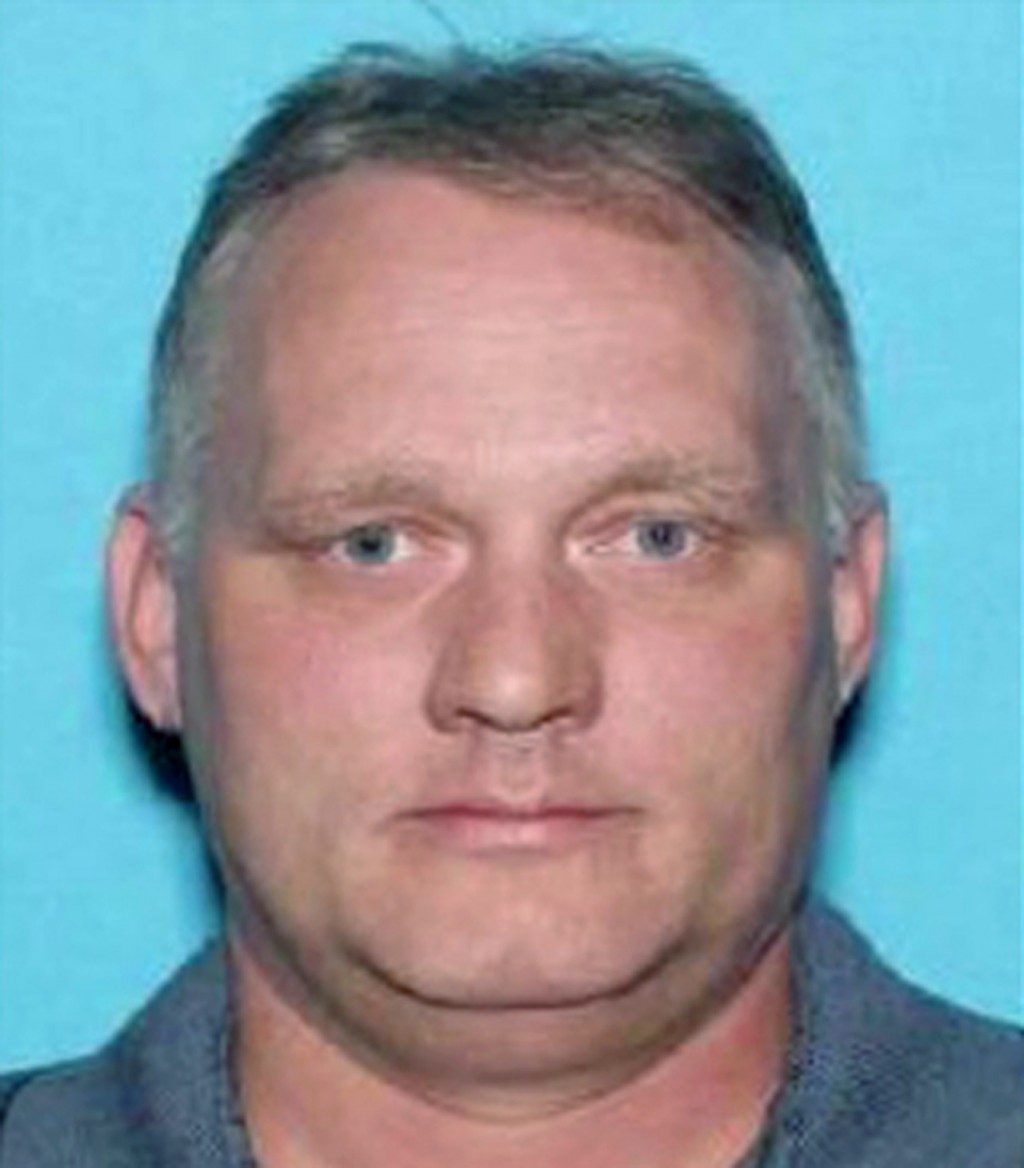 Lawyers for the suspect in the synagogue shooting that killed 11 people in Pittsburgh have challenged his potential death sentence as unconstitutional.

They also said the practice of carrying out federal executions in state prisons violates a Tenth Amendment protection that says states can’t be made to enforce federal laws, the Pittsburgh Tribune-Review reported Friday.

Defense lawyer Judy Clarke has made similar arguments in other high-profile capital cases. Her clients have included Boston Marathon bomber Dzhokhar Tasarnaev, who is appealing his 2015 death sentence, and “Unabomber” Ted Kaczynski, who entered a plea agreement that spared him the death penalty.

In court filings, Clarke said that she has tried to negotiate a life sentence for Bowers but that prosecutors have rebuffed her.

Bowers is charged with killing 11 congregants during a Shabbat service at the Tree of Life synagogue on Oct. 27, 2018, and injuring six others, including four police officers.

He has pleaded not guilty to 63 federal counts, 22 of which carry the death penalty. His defense team also includes public defenders Michael Novara and Elisa Long.

No trial date has been set.