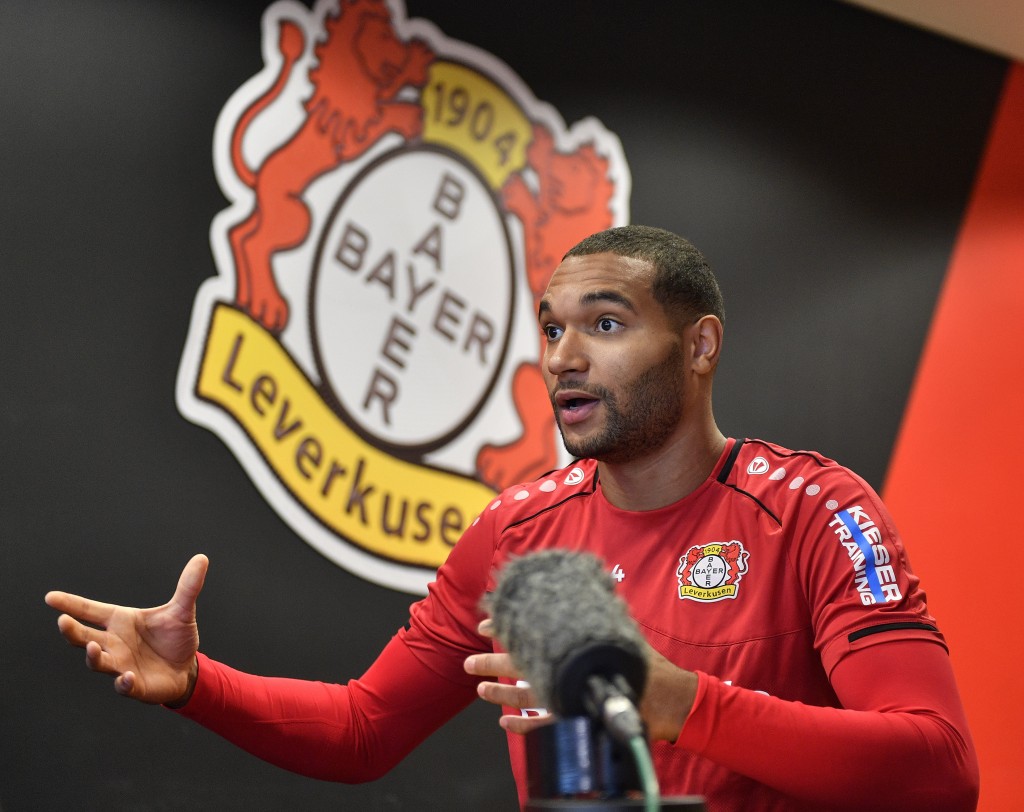 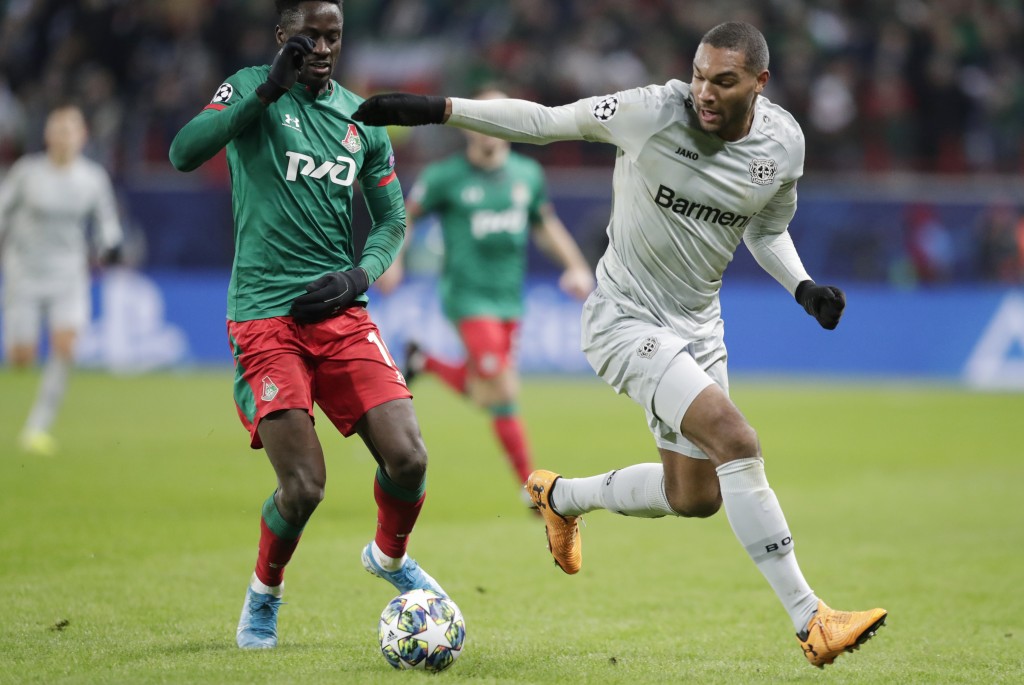 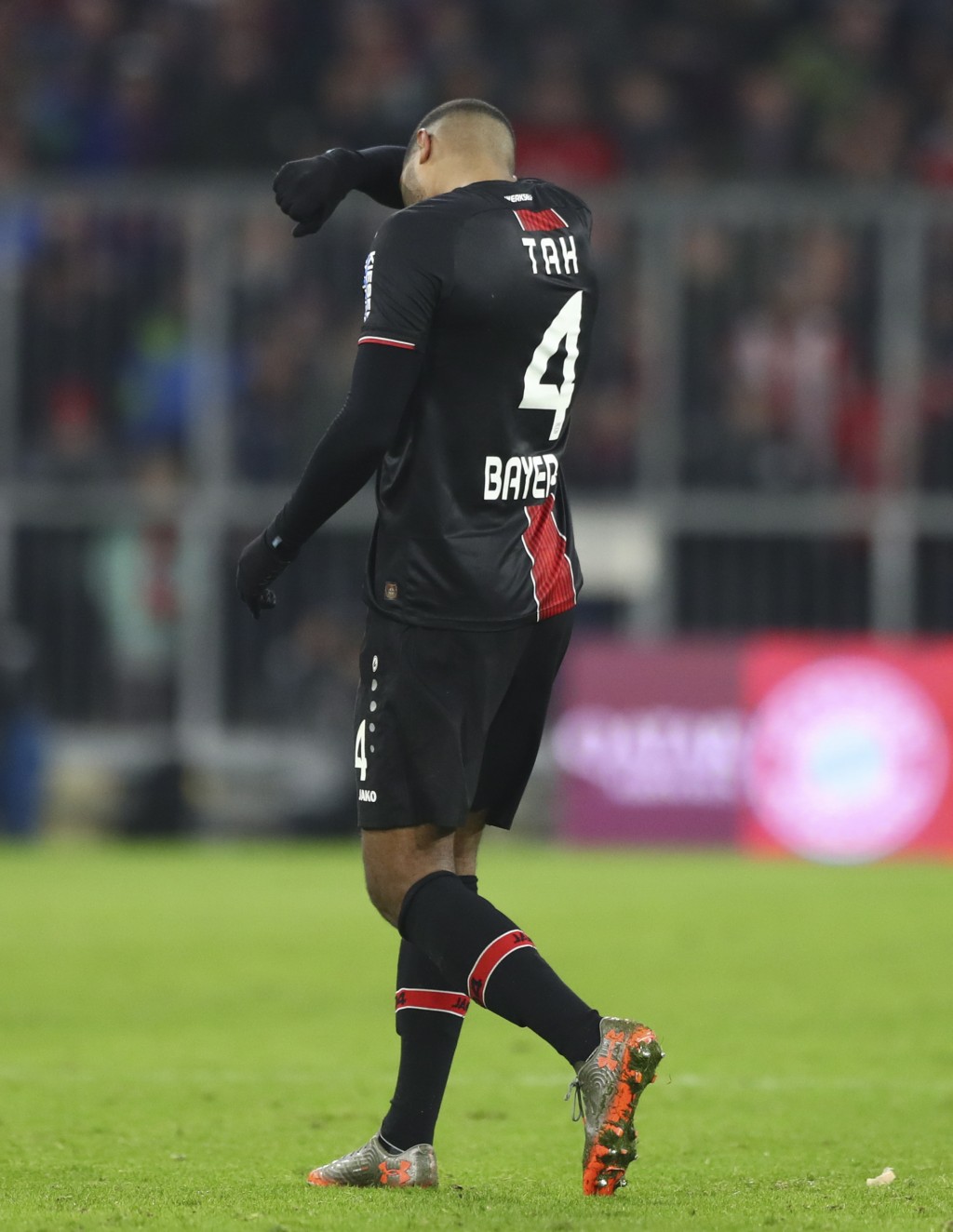 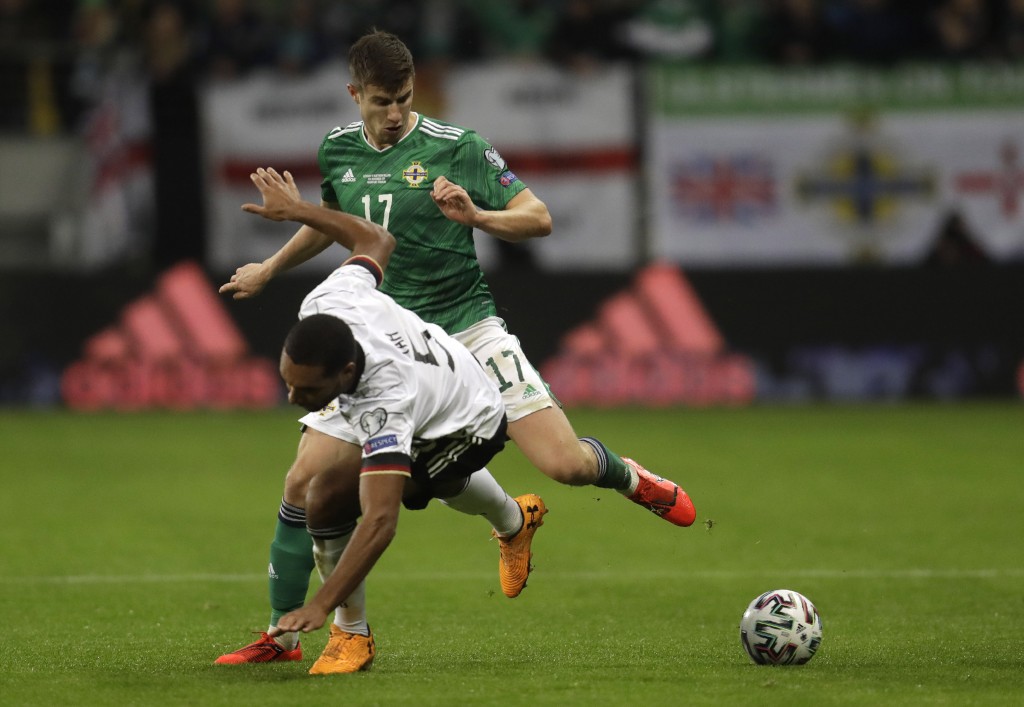 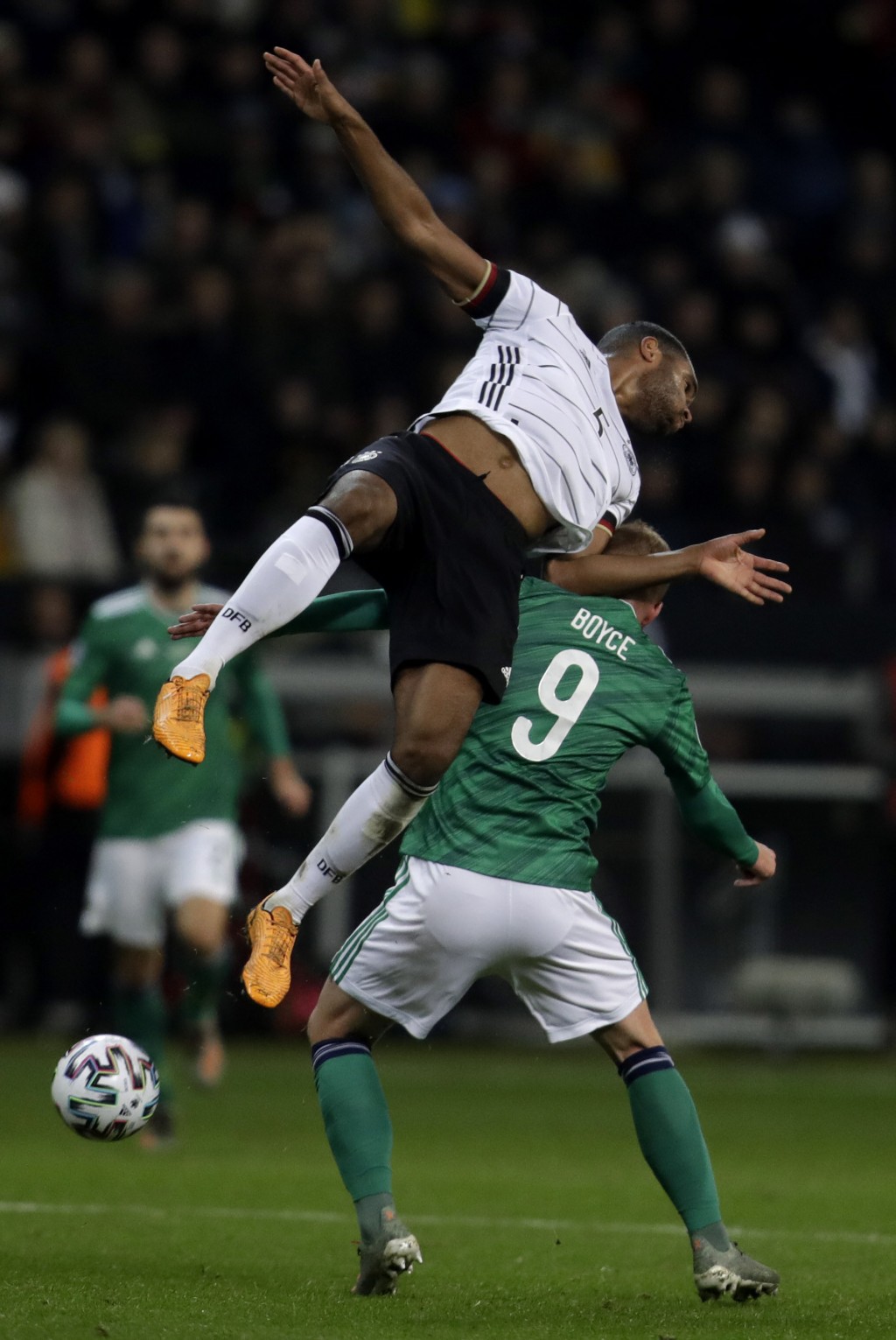 LEVERKUSEN, Germany (AP) — Watch out for Germany at the European Championship.

After the humiliation of group-stage elimination at the 2018 World Cup as reigning champion, defender Jonathan Tah says the hunger that took Germany to the 2014 world title is back.

“We don't have to hide as Germany, I think, just because of the last World Cup,” Tah told The Associated Press in a recent interview. “We have a great team, great quality and a really young team ... We don't have to be scared of anybody.”

With a rebuilt team, Germany faces a tough test at the European Championship with group games against France and Portugal, the reigning world and European champions respectively. The fourth team in the group will be decided via playoffs.

Tah was training with Germany before the World Cup, but didn’t make the final squad. Since then, though, the 23-year-old Bayer Leverkusen center-back has made his case for a starting spot with four international starts and one substitute appearance in 2019.

Germany’s had a tough schedule with four games in 13 months against old rival the Netherlands, another team rebuilt around younger players.

“We showed on the pitch that we are hungry, that something changed, that we want to win and showed our real character,” Tah said.

The rivalry with the Netherlands played a big role in showing the world that Germany had its motivation back, Tah believes. He pinpoints the 3-2 win in Amsterdam in March, when he was on the bench, as the turning point.

“That was an amazing game in Amsterdam. That really felt like, ‘OK, something changed,’” he said. “And it was not only that we won, it was just the whole atmosphere was different.”

Germany’s goalscorers that day were Leroy Sane, Serge Gnabry and Nico Schulz, none of whom made the 2018 World Cup squad, with the win sealed by Schulz with a 90th-minute goal.

The European Championship will also give Germany a taste of a major tournament at home for the first time since the 2006 World Cup.

Munich is one of the 12 co-host cities across Europe, and Germany will play all three of its group stage games there. That’s “always special and feels more comfortable,” said Tah.