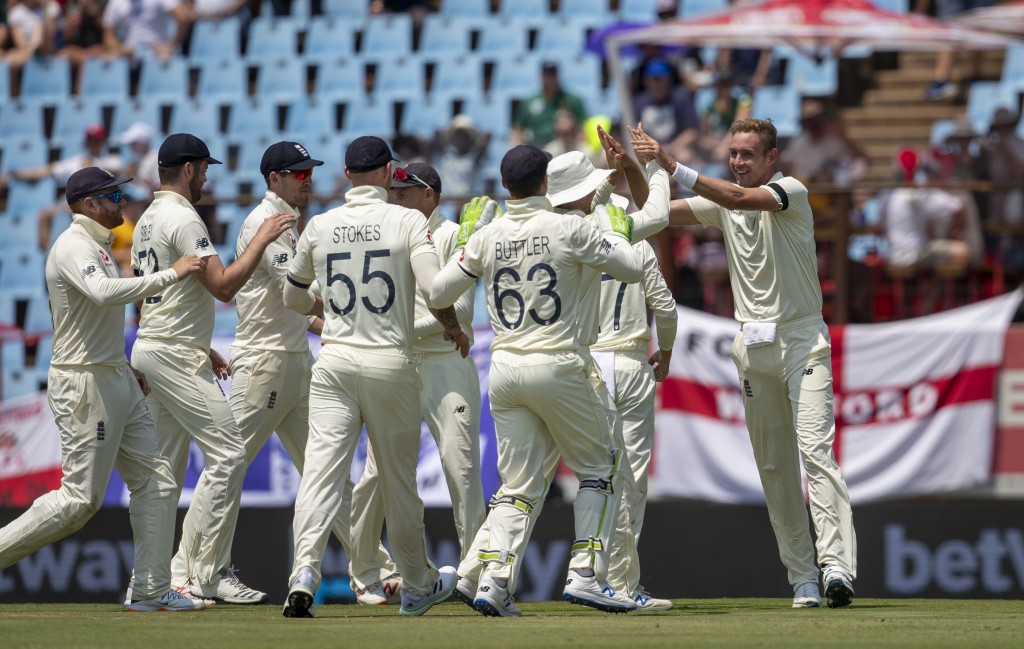 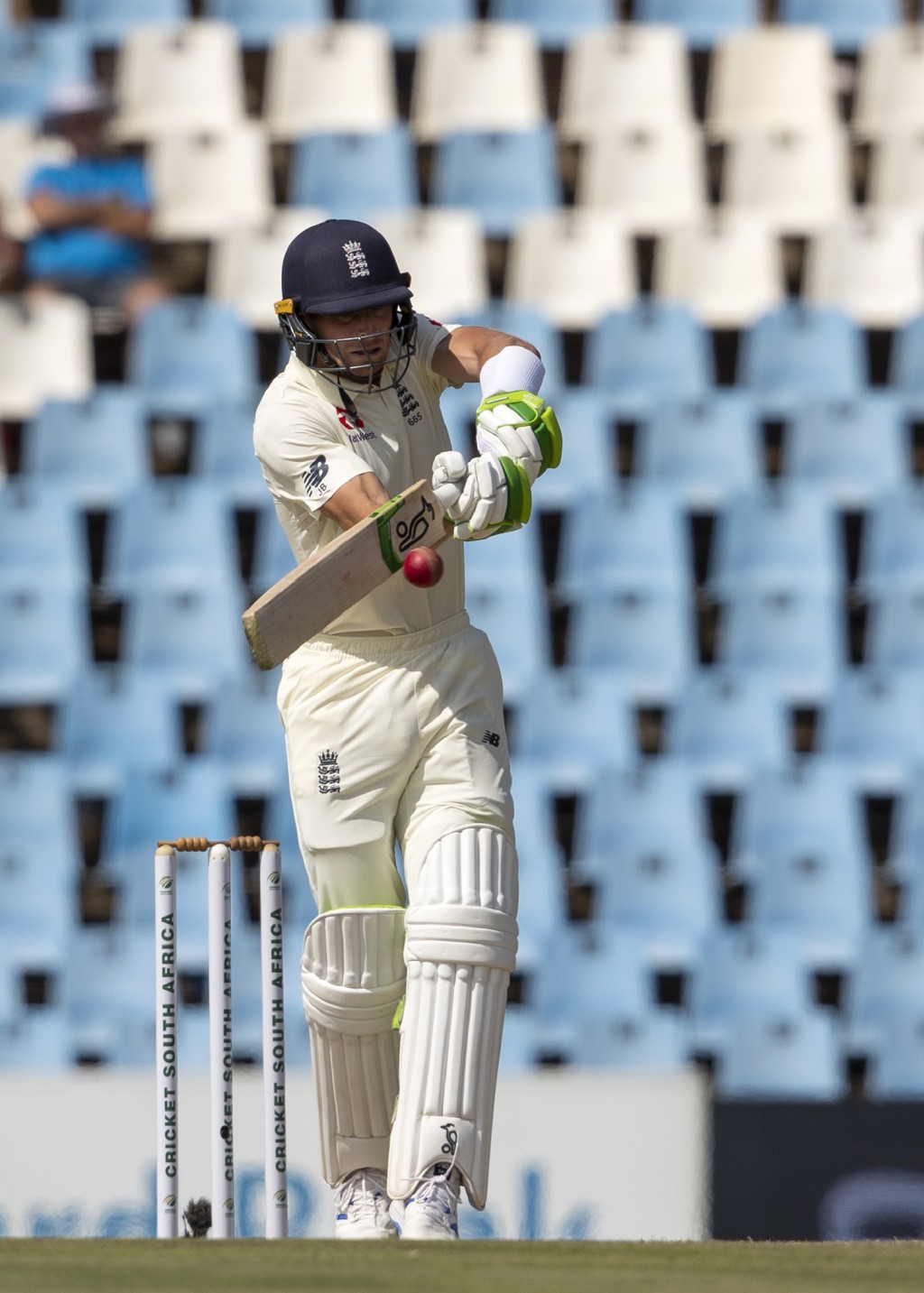 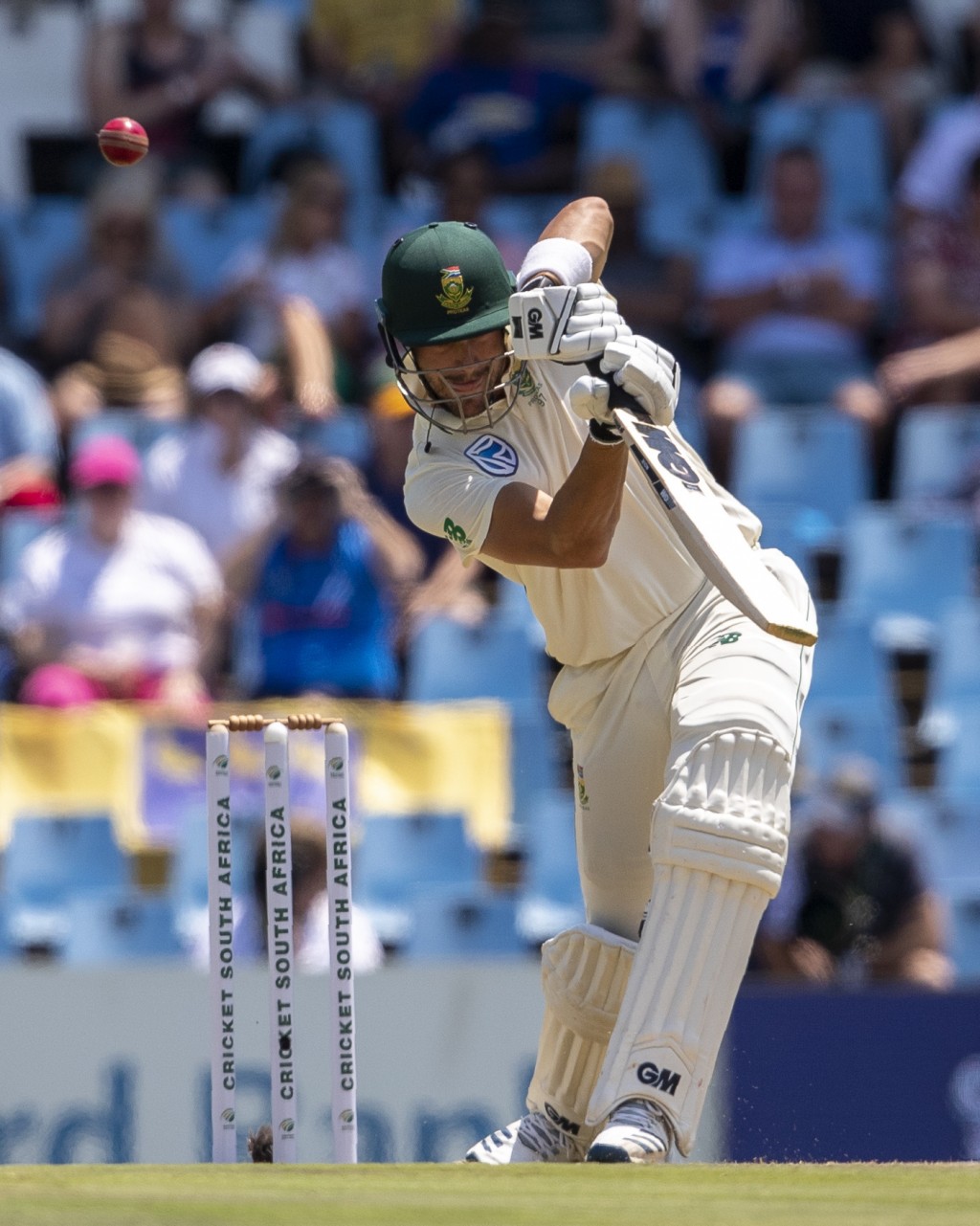 Buttler couldn't take the gloves at the start of Day 3 of the first test on Saturday and Jonny Bairstow stood in. Bairstow is also a specialist keeper and has kept wicket in tests before.

Buttler joins a long list of England players to get a flu-like illness that's swept through the camp.

Ollie Pope, Chris Woakes, Mark Wood and Jack Leach have all been sick and quarantined at the team hotel, as have two members of England's support staff.

Star allrounder Ben Stokes is playing but left the field on the first day with dehydration. Fast bowlers Stuart Broad and Jofra Archer were also sick — Broad was in bed for nearly a week — but recovered enough to play in the series opener.

South Africa has its own problems with opening batsman Aiden Markram ruled out of the rest of the series with a broken finger on his left hand sustained in a pre-play fielding drill on Day 2.

Markram had just come back to full fitness after breaking his wrist, reportedly punching a wall in frustration after being dismissed for a duck during the test series in India in October.

South Africa started Day 3 against England on 72-4 in its second innings and 175 runs ahead at SuperSport Park at Centurion.