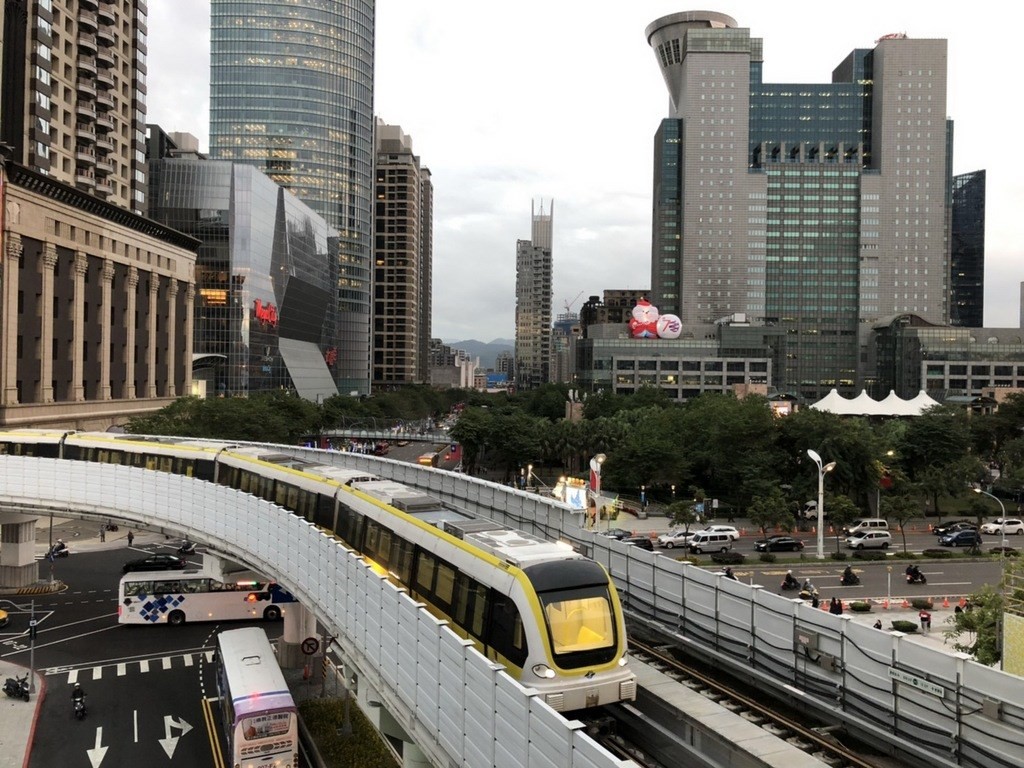 TAIPEI (Taiwan News) – Taipei’s latest Mass Rapid Transit line, the Circular or Yellow Line, will not be ready by the end of this year, but an inspection has been scheduled for Jan. 5, the Ministry of Transportation announced Saturday (Dec. 28).

The first 15.4-kilometer-long segment of the line was originally due to be up and running in June of 2018, but the opening was later postponed until the end of this year.

The first part of the line includes 14 stations and one depot between Dapinglin Station in the south and New Taipei Industrial Park Station in the west, with trains passing through the New Taipei City districts of Xindian, Zhonghe, Banqiao and Xinzhuang. The new line will see interchanges with several other lines already completed, such as the Airport MRT Line, or still under construction.

The cost of the first stage was NT$69.97 billion (US$2.32 billion), CNA reported. A first review on Dec. 14 brought several points to the attention of the Taipei City Government, which is in charge of the project, leading to immediate corrections and improvements, according to city officials.

The next review will lead to recommendations for changes to be made before the first train runs, but also to suggestions for issues to be watched out for later on. Taipei City will make the necessary improvements and report back to the Ministry of Transportation, with the city governments of Taipei and New Taipei in charge of deciding a date for the official opening of the Circular Line. 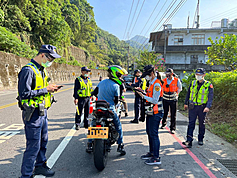