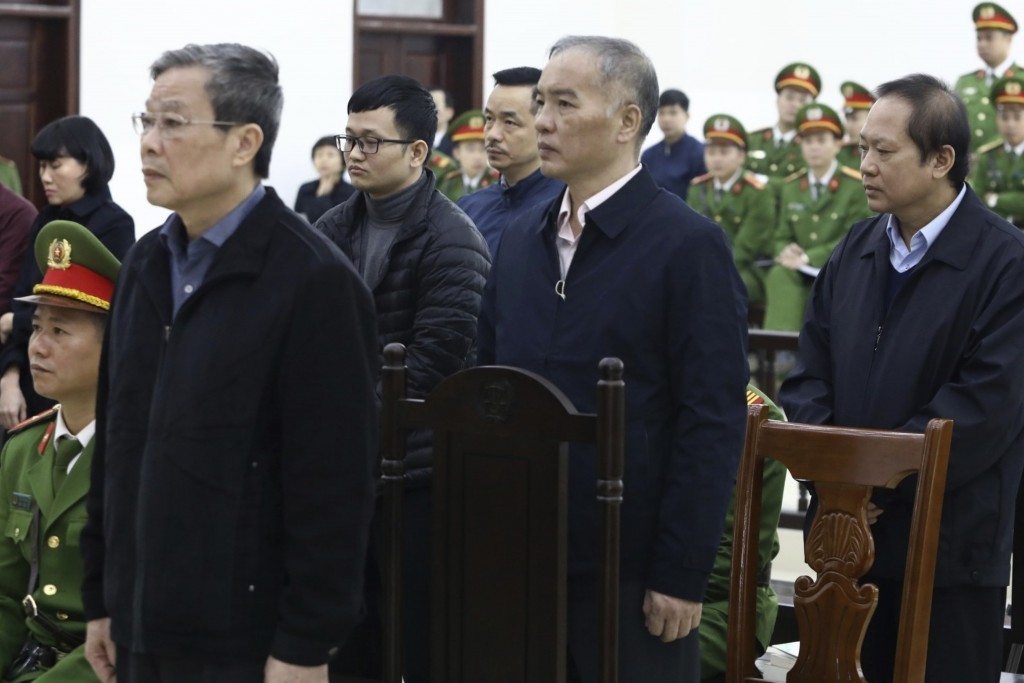 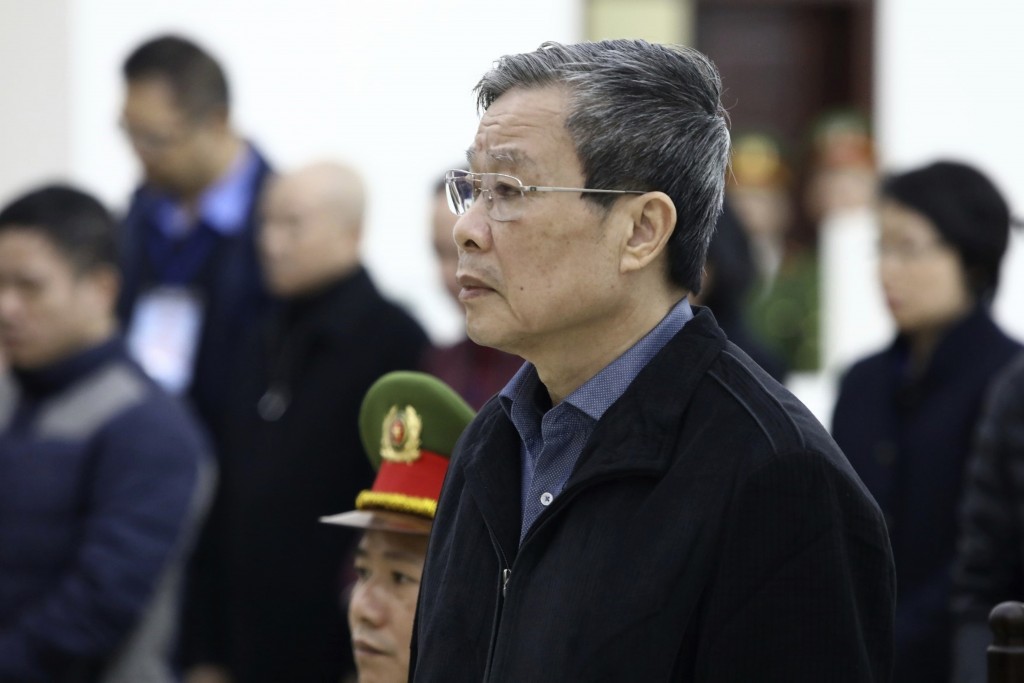 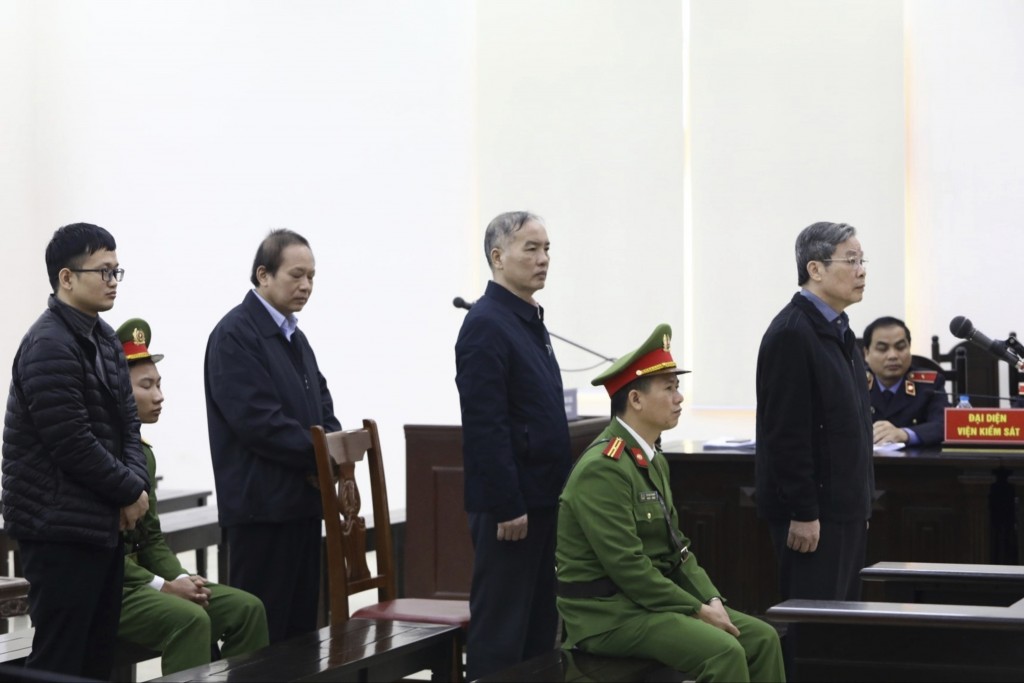 Nguyen Bac Son was accused of taking a bribe of $3 million to orchestrate the 2016 acquisition of a digital television service on behalf of state-owned Mobifone, one of major mobile network operators in Vietnam, when he was minister of information and communication.

Son, a former military officer, ordered the transaction that involved the purchase of 95% of shares of the indebted Audio Visual Global (AVG) company for an equivalent of $383.83 million — a price that had been inflated almost 10 times, national television VTV reported.

Son was sentenced to life for taking bribes plus 16 years on a charge of violating public investment management regulations. His combined punishment is life imprisonment, VTV quoted the presiding as saying after the two-week trial concluded in Hanoi.

Truong Minh Tuan, Son's former deputy who succeeded him as minister at his retirement, was sentenced to 14 years in prison on the same charge. Tuan was accused of taking $500,000 in bribes to ink the acquisition deal.

Le Nam Tra, the former chairman of Mobifone, and Cao Duy Hai, the company's former executive director, were handed 23 years and 14 years in prison, respectively, on bribery and mismanagement charges. Tra was accused of taking a $2.5 million bribe while Hai pocketed $500,000.

AVG CEO Pham Nhat Vu was sentenced to three years in prison on a charge of giving bribes.

Nine others, including officials and executives, got between two and six years in prison in the same case.