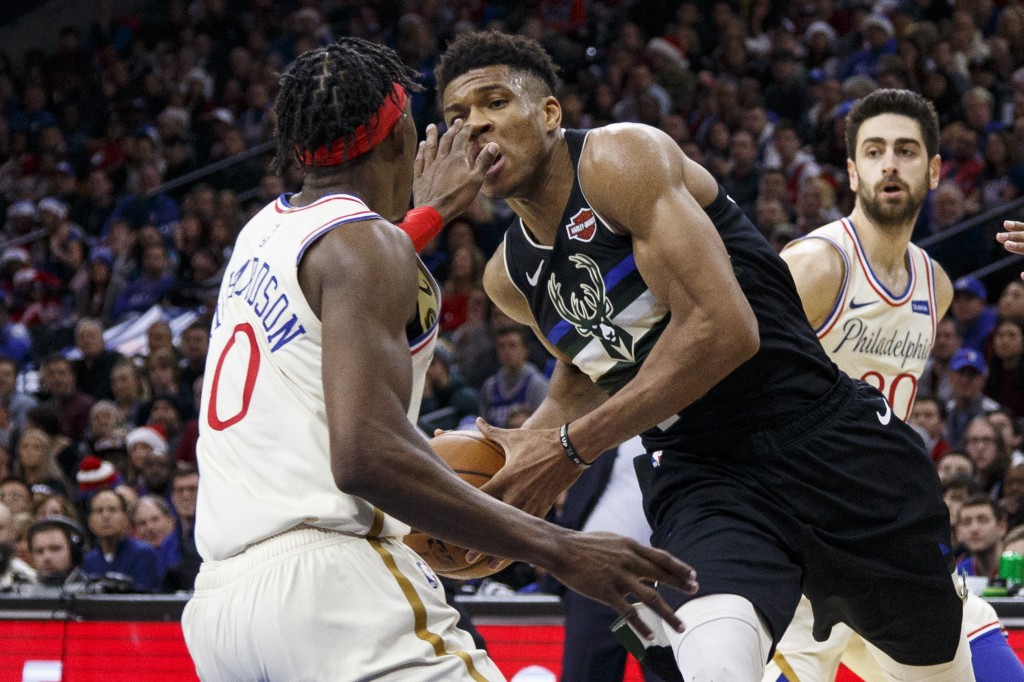 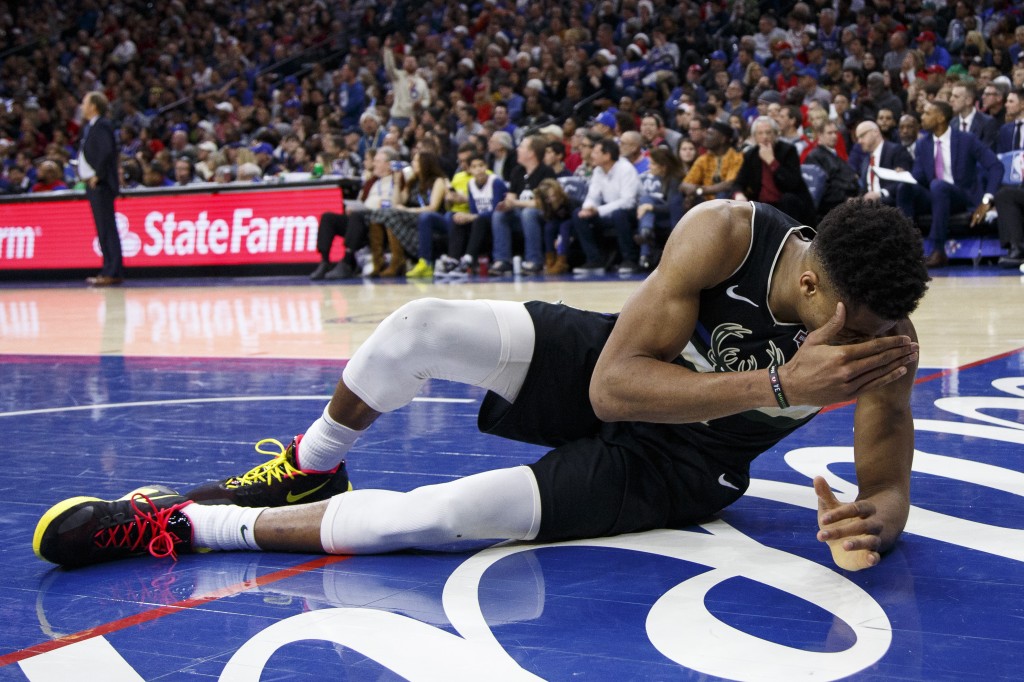 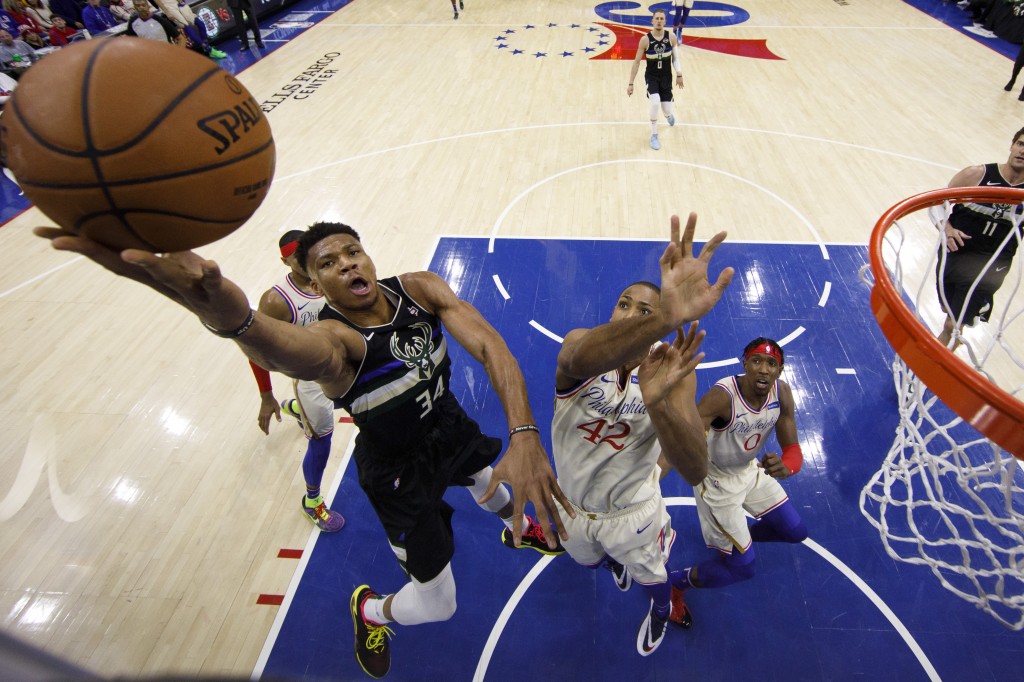 ATLANTA (AP) — Giannis Antetokounmpo sat out the Milwaukee Bucks' game at Atlanta on Friday night because of back soreness.

“His back is something I guess would be in that category of something we manage and keep our eyes on, and sometimes it flares up," Budenholzer said. “Today it’s enough that he can’t play. But you’re hopeful that it’s not anything significant even though it is something that we kind of monitor on a regular basis."

Ersan Ilyasova started in Antetokounmpo's spot. It was too early to tell if Antetokounmpo also will sit out Saturday at Orlando.

Antetokounmpo was favoring his back while scoring 18 points and getting 14 rebounds in a loss Wednesday night at Philadelphia, but Budenholzer said the decision to hold out him was mostly precautionary.

“Except for that he’s out tonight, I think he’s been doing really well," Budenholzer said. “I think he’s felt good and looked strong just even to kind of to the general eye test."

Antetokounmpo has missed one game this season, a home victory over New Orleans on Dec. 11 because of right quad tendon soreness. He is averaging 30.1 points and 12.9 rebounds.

Milwaukee leads the NBA with a 27-5 record.