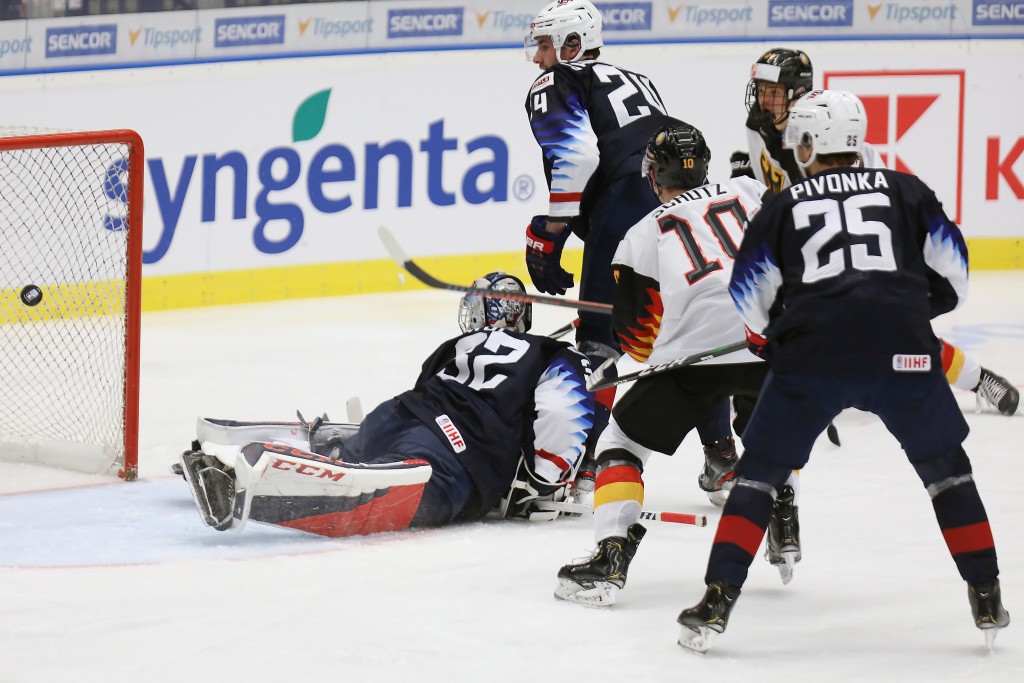 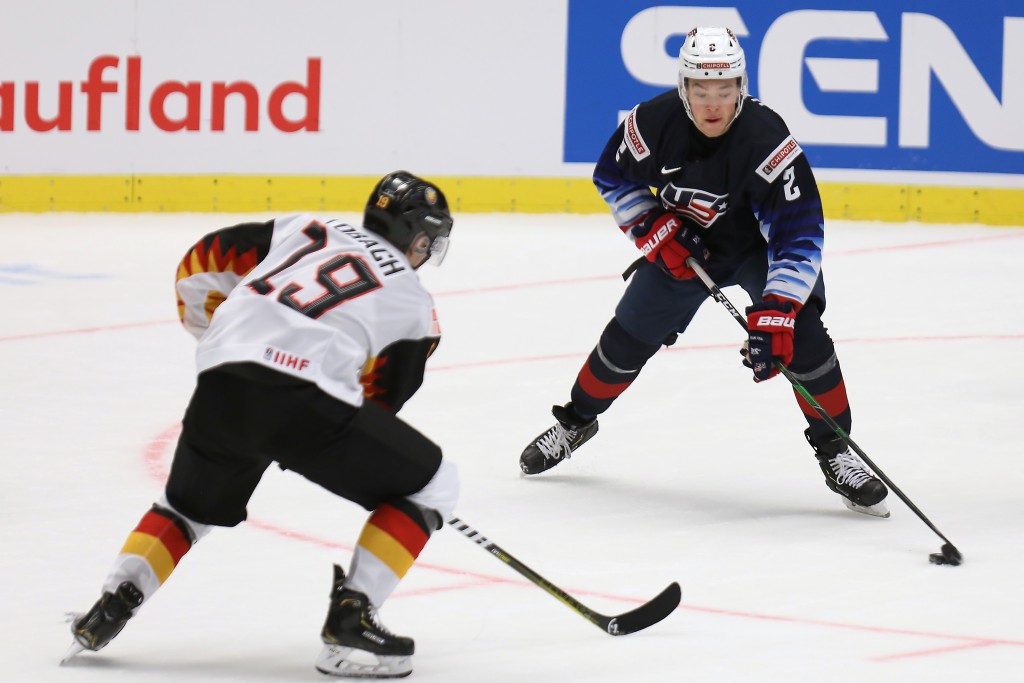 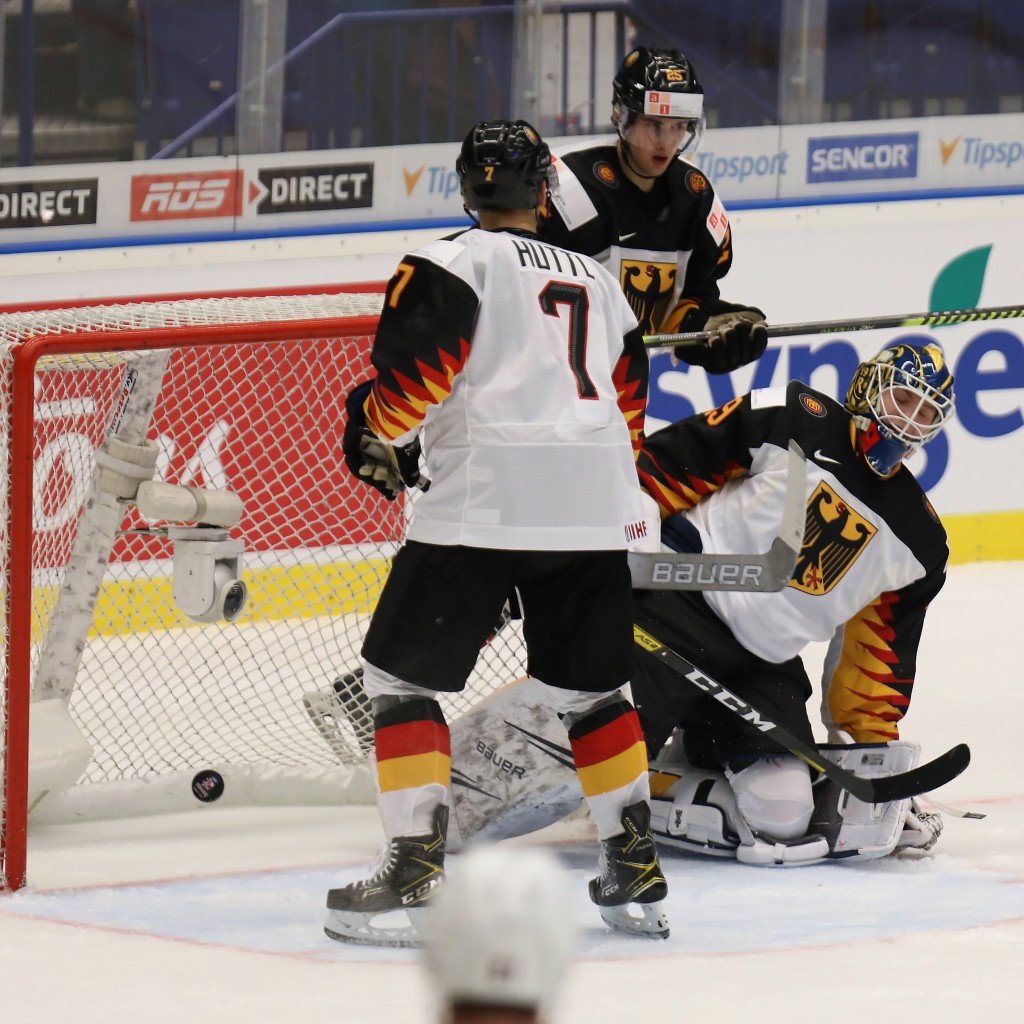 OSTRAVA, Czech Republic (AP) — Shane Pinto scored his third goal in two games and the United States rebounded from a loss to Canada with a 6-3 victory over Germany at the world juniorhockey championship on Friday.

Jordan Harris, Zac Jones, Curtis Hall, Bobby Brink and Oliver Wahlstrom also scored one each for the U.S. and Trevor Zegras had four assists in the Group B game at Ostravar Arena in the eastern city of Ostrava.

Pinto added a pair of assists and U.S. goaltender Dustin Wolf made 17 saves.

John Peterka had two power-play goals and Dominik Bokk added another goal for the Germans.

With the U.S. team 3-2 down in the second period, Pinto started the comeback with 5:44 remaining before Hall gave the U.S. a 4-3 lead with the eventual winner.

Last year's finalists, the U.S. team was defeated by Canada 6-4 in its tournament's opener on Thursday.

The U.S. next faces Russia on Sunday.

In Group A in Trinec, Slovakia opened the tournament with a 3-1 victory over Kazakhstan.