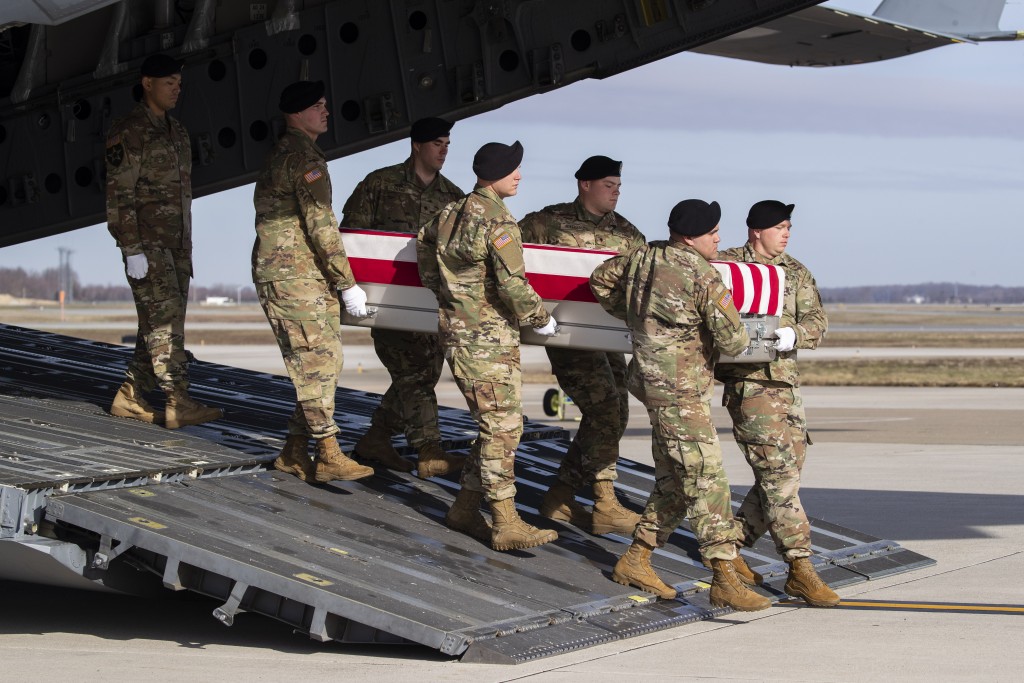 WASHINGTON (AP) — A U.S. Special Forces soldier who died in Afghanistan this week was seizing a Taliban weapons cache when he was killed, the U.S. military said Friday.

Sgt. 1st Class Michael Goble was with his unit when its members discovered an undisclosed amount of Taliban weapons in Kunduz Province, said Eric Pahon, a spokesman for the U.S. forces in Afghanistan. Pahon said Goble and others were clearing out the cache when an explosion happened.

Pahon said the Taliban wrongly claimed that the service members were in a convoy and targeted by a roadside bomb during a raid.

Details about what type of weapon or ammunition exploded are still under investigation.