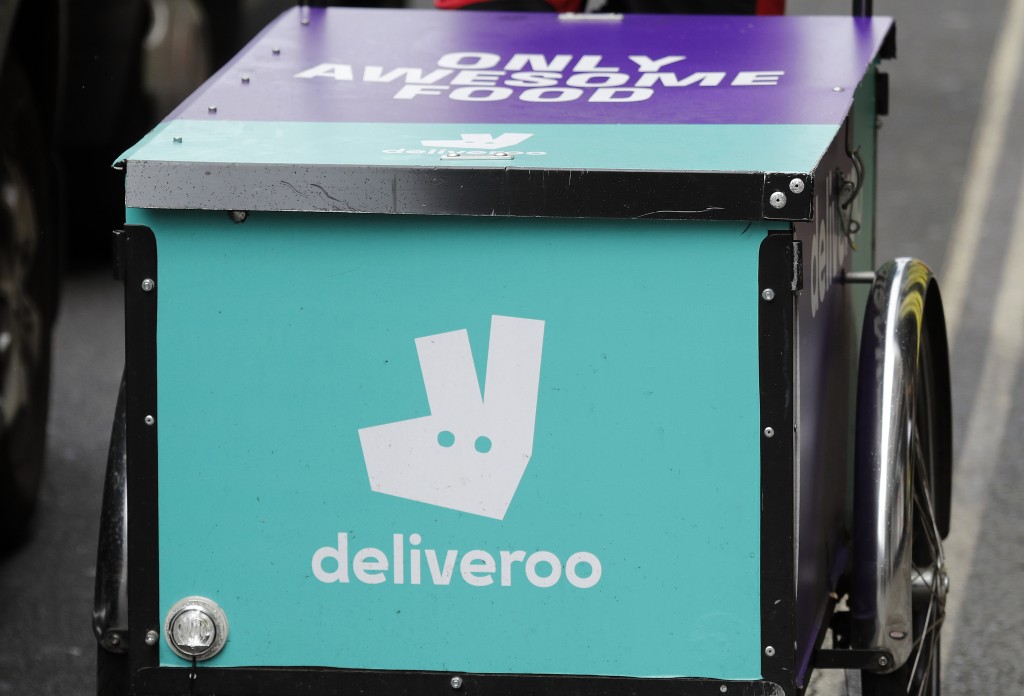 LONDON (AP) — British regulators said Friday they are launching a full-scale investigation of Amazon's plan to purchase a stake in Deliveroo to determine if it would dampen competition.

The Competition and Markets Authority said the two parties had failed to provide evidence addressing concerns that Amazon's investment in the British food delivery platform could be bad for customers, restaurants and grocers.

The market authority said the companies had not provided requested information by a Dec. 18 deadline and would now face a thorough probe. The agency's in-depth “phase two” review could take up to six months.

The watchdog has been investigating the deal since Amazon announced a planned 450 million pound ($590 million) investment in London-based Deliveroo in May.

The Competition and Markets Authority said the online retailer's investment could lead to a "substantial lessening of competition" in the expanding online food delivery market.

Deliveroo, which operates in several other European countries, said it was confident it could convince the market authority the investment would not be detrimental to competition.

Amazon failed to get its own restaurant delivery business going in the United Kingdom, shutting it down for good late last year. It faced tough competition from Deliveroo, as well as its other rivals in the U.K., such as Just Eat and UberEats.

Deliveroo, founded in 2013, has about 60,000 riders delivering food from some 80,000 restaurants in 14 countries, including Australia, Italy, France, Singapore, Kuwait and Spain. any.