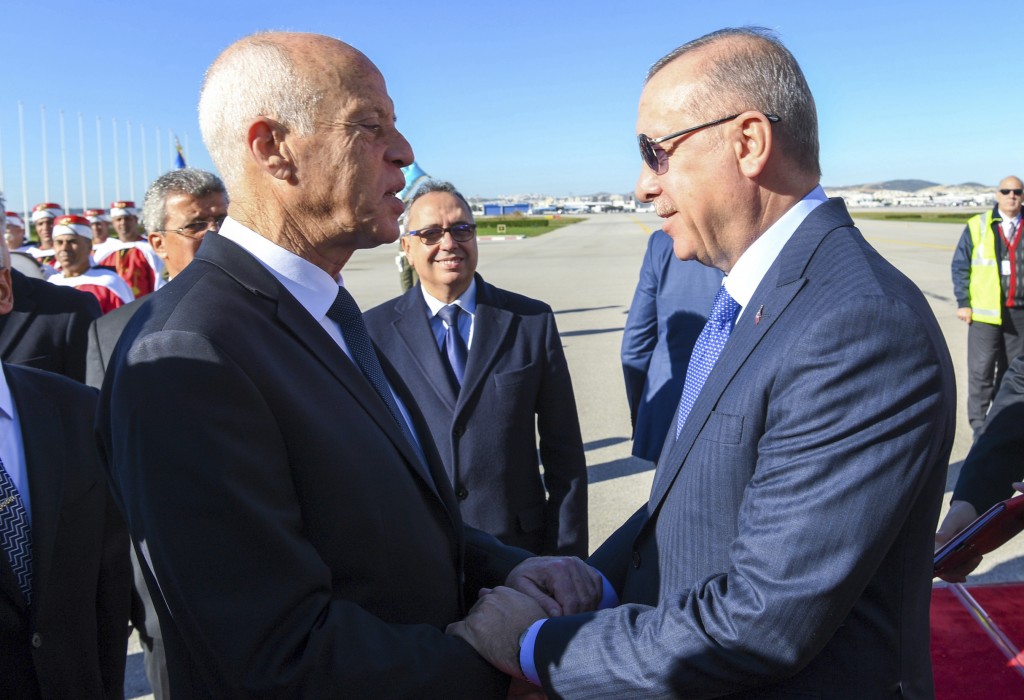 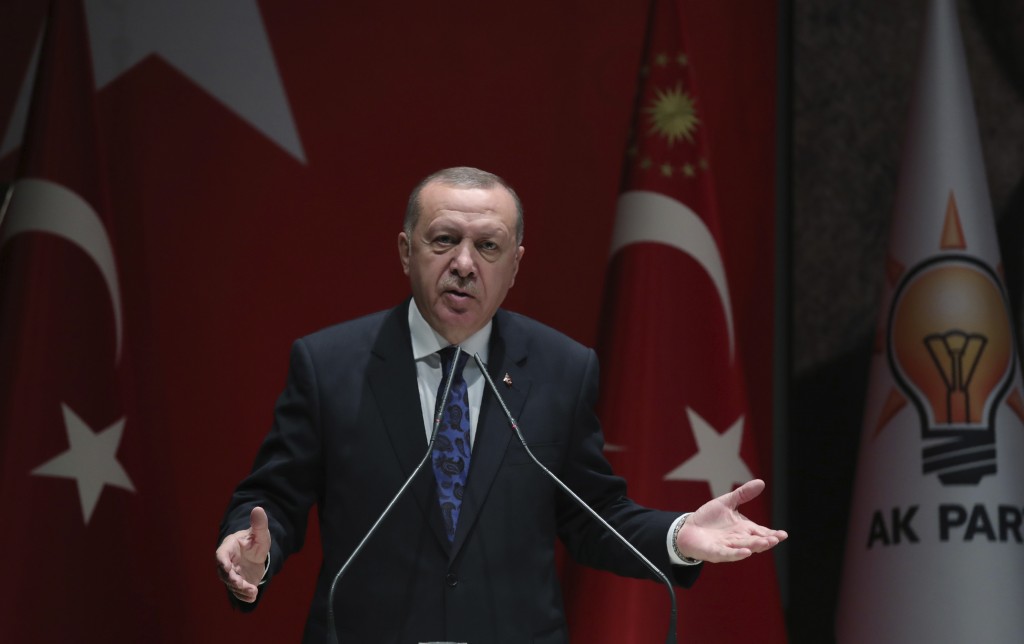 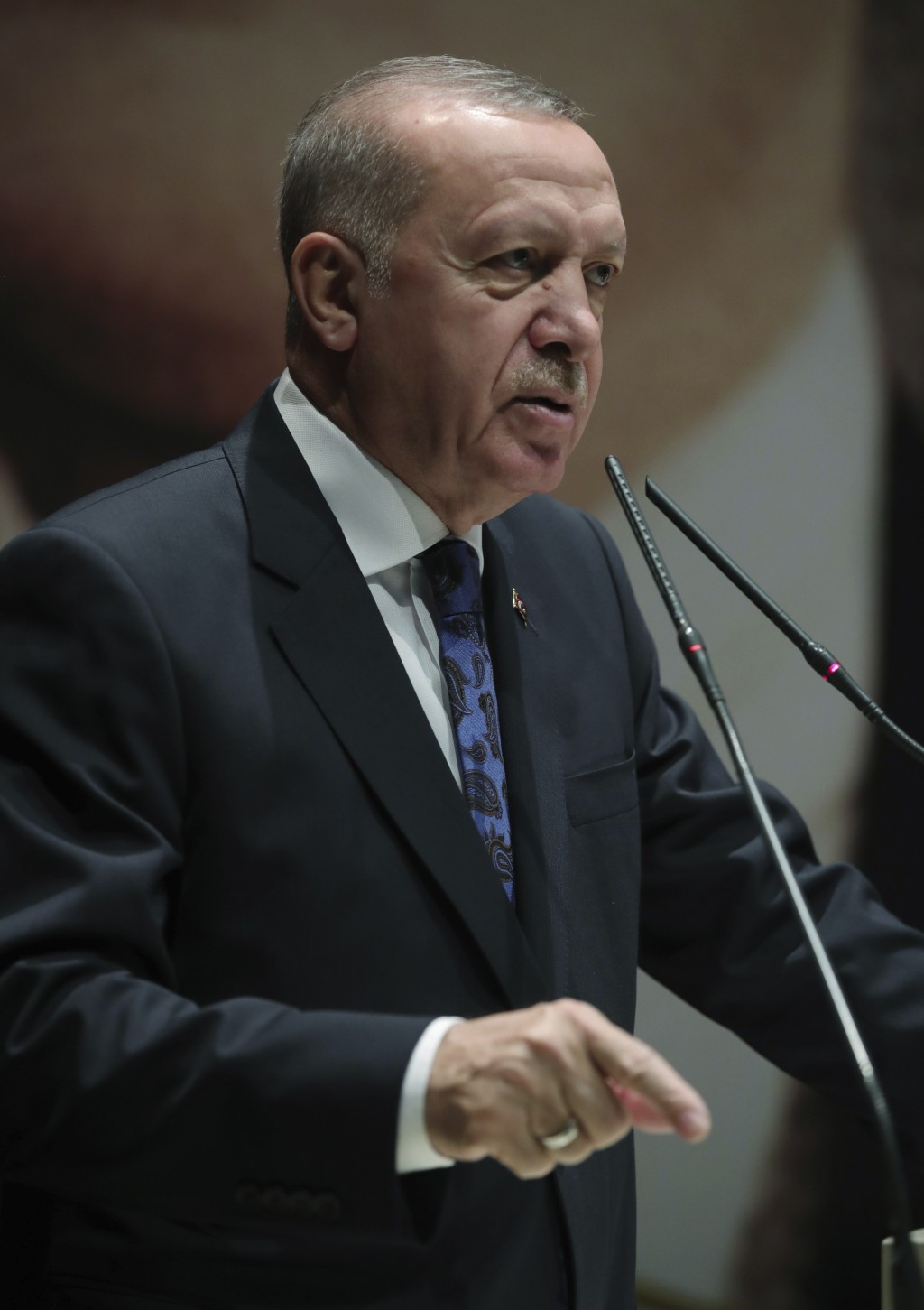 Erdogan showcased the SUV and sedan models of the car, known for now as TOGG after a consortium of Turkish companies that will produce them, at a ceremony in Gebze, in Turkey's northwestern industrial heartland.

The president was scheduled to test drive a car across a suspension bridge over the Gulf of Izmit. He offered to put his name down on a possible list for advance orders. The Turkish vehicles are expected to hit the market in 2022.

“We are witnessing a historic day, realizing a 60-year dream,” Erdogan said. “I know that our people is impatiently waiting for the day they can own this car.”

The Turkish leader has long pushed industrialists to build a domestic automobile as part of his vision for making Turkey an economic powerhouse.

The vehicle is being produced by a consortium of five Turkish companies called the Automobile Initiative Group of Turkey, or TOGG, in cooperation with the Turkish Union of Chambers and Commodity Exchanges.

Erdogan said the cars would be produced in a factory to be built on former military-owned land in the province of Bursa. The factory, scheduled to be completed in 2021, is expected to employ 4,300 people.

The TOGG is Turkey's second effort to produce a Turkish-made automobile. During the 1960s, a group of Turkish engineers built prototypes of a car called Devrim, or Revolution in English,. The project was later abandoned.

Several foreign brands, including Ford and Toyota, are assembled in Turkey.