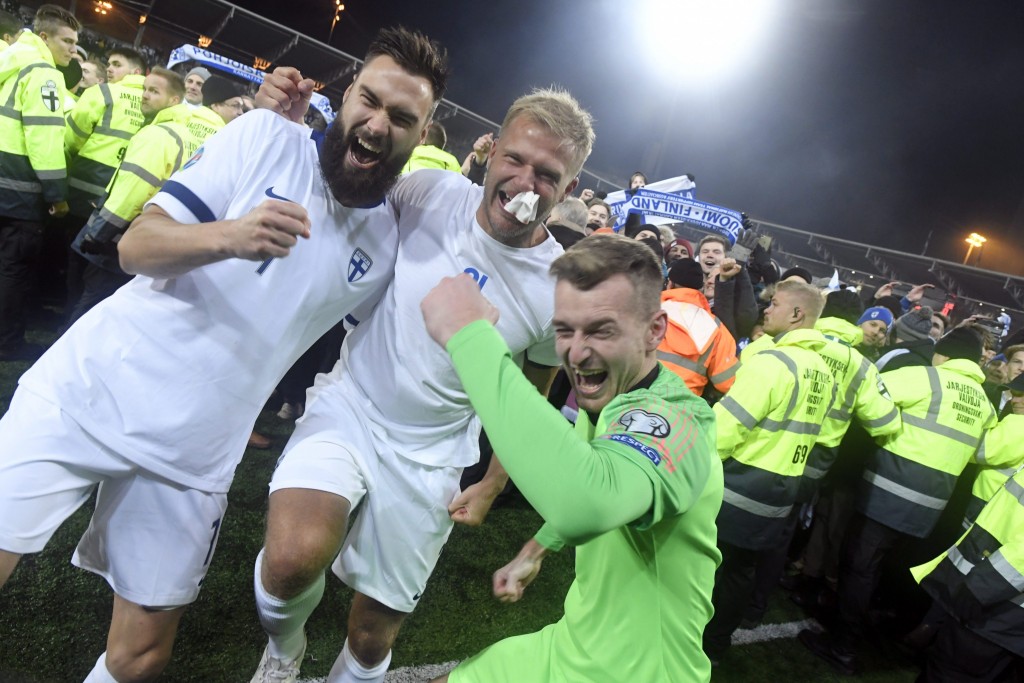 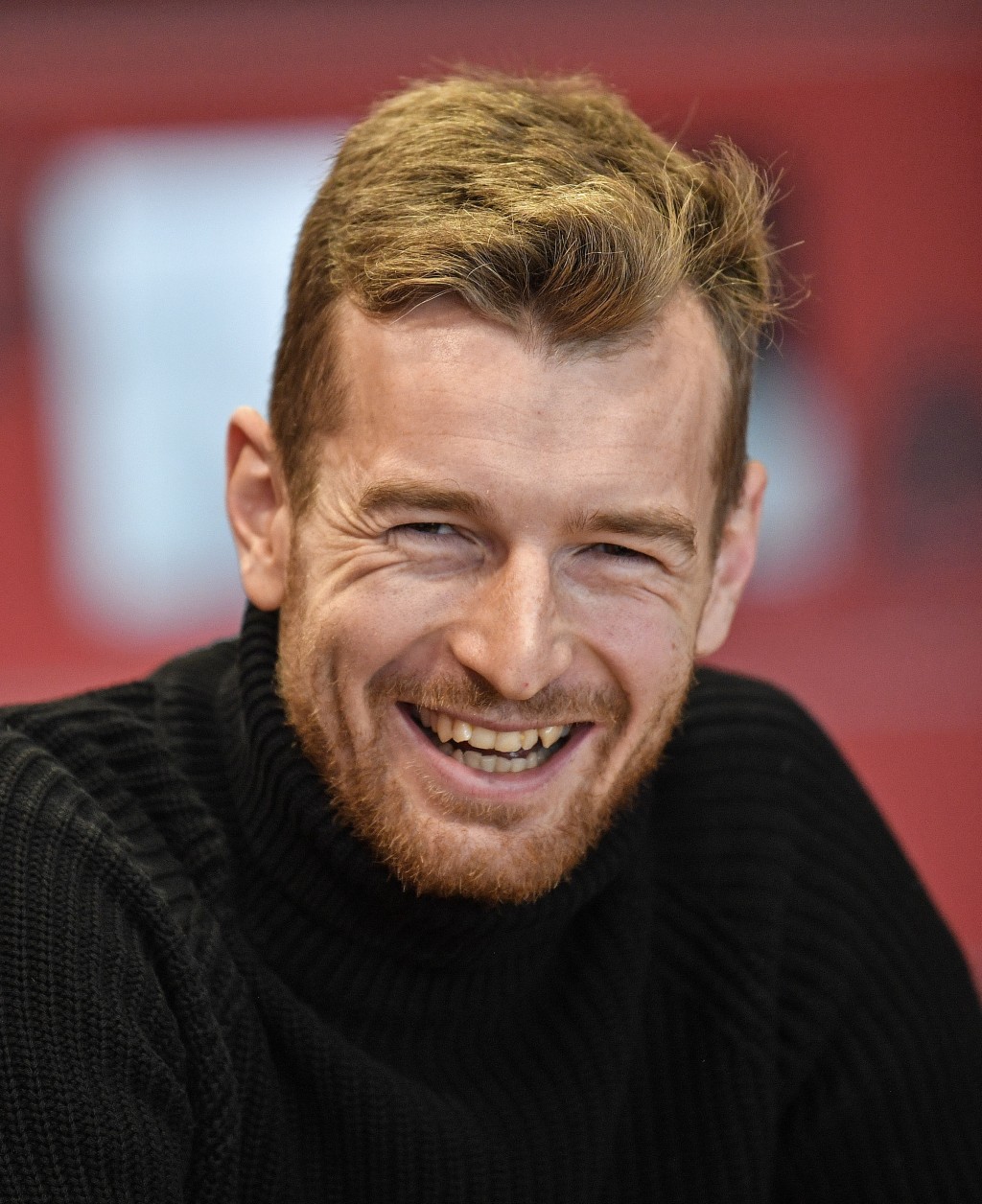 LEVERKUSEN, Germany (AP) — Stock up on beer. The Finns are coming.

That’s the message from Finland goalkeeper Lukas Hradecky as his country prepares to play at soccer's European Championship for the first time in 2020.

The ice hockey-mad nation of 5.5 million has long sent loud, passionate crowds to the Winter Olympics, but now Finland’s football fans have a chance of their own to shine.

“There's going to be a hell of a lot of Finnish people going to travel to these cities here. Invasion,” Hradecky told The Associated Press in a recent interview. “I recommend for the host nations to fill up their beer reserve.”

Last month’s draw has put Finland up against some traditional rivals in the group stage. First up on June 13 is a trip to near-neighbor Denmark, where players like Hradecky and Norwich forward Teemu Pukki cut their teeth before moving to bigger leagues.

Next up on June 17 comes Russia, which ruled Finland until it declared independence in 1917, and finally Belgium on June 22. Those two games are in St. Petersburg.

The Finns want to copy Iceland, which beat England on its way to the quarterfinals in 2016.

“I have to admit that we've been inspired, of course, from Iceland,” Hradecky said. “What they achieved, you feel like you wanted to be part of this and now hopefully we can do something similar.”

It’s been a rapid turnaround for Finland, which fell out of the top 100 of the world rankings in 2016 for the first time and hit a record low of 110th the following year.

Since then, the Finns have won their Nations League group, beating Greece and Hungary, and stunned observers by coming second in their European Championship qualifying group.

It’s all down to team spirit, says Hradecky.

“We just happen to be a bunch of really good friends who've played, I don't know, together 10 or 12 years since the young national teams,” he said. “And now we just happen to represent Finland and we just go there and have fun. And it's magical to play for this team.”

Finland specialized in grinding out narrow wins, often with goals from Pukki, who’s having a breakout season in England with nine goals for Norwich. Hradecky is another standout. He’s been on strong form in goal for Bayer Leverkusen this season - including a win over Bayern Munich in which he faced down some of Europe’s top strikers with a dislodged contact lens.

After failing to break into the Southampton first team, he moved through the Swedish, Finnish, Dutch and German leagues before winning two Danish titles with Midtjylland and leading his national team to its first major tournament.

For Hradecky, it’s a simple recipe for success: “When a bunch of friends have fun on the pitch, you can achieve something.”