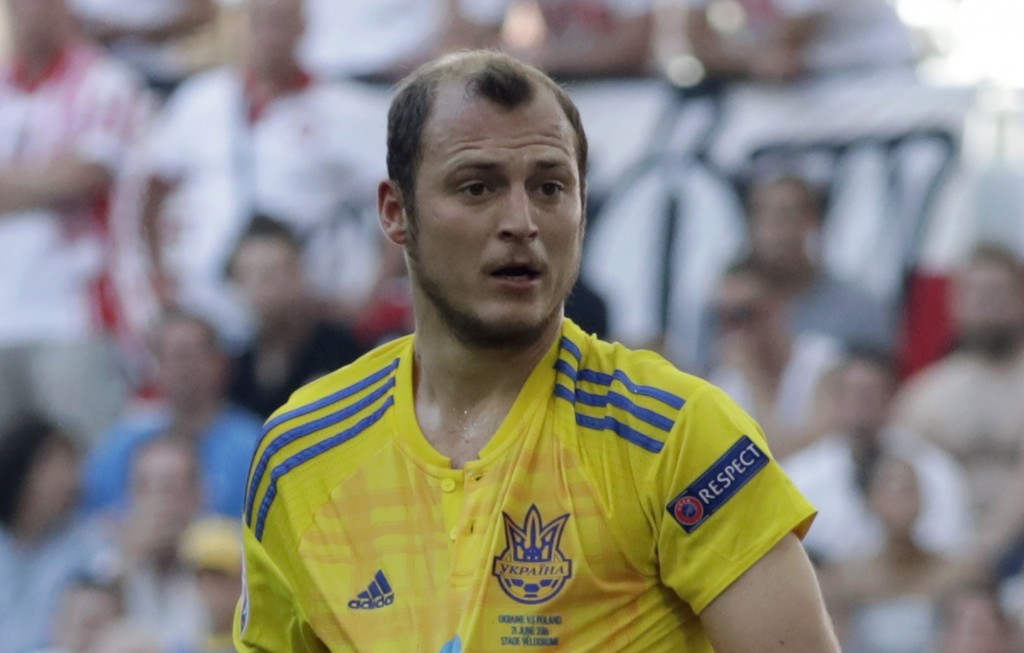 MADRID (AP) — The Spanish second-division soccer match suspended at halftime after fans called a player a “Nazi” will be concluded behind closed doors.

The Spanish federation said Friday the second half between Rayo Vallecano and Albacete will be played without any fans present.

It also said Rayo Vallecano, whose fans insulted Albacete's Ukrainian forward Roman Zozulia during its home match on Dec. 15, will be fined 18,000 euros ($19,900), and a section of the team's stadium will be closed for two games.

The decision by the federation's competition committee can be appealed.

The Spanish league and the clubs will decide when the remainder of the match will be played.

The game was halted at halftime after Rayo fans used abusive language against Zozulia in chants and in a banner. The league said both teams asked the referee to stop playing the match, which was 0-0 at the time.

Zozulia had made headlines in Spain early in 2017 when his loan from Real Betis to Rayo Vallecano was called off because of protests by Rayo fans who accused the player of having connections to extremist groups in his home country. Zozulia has always strongly denied such connections.

Rayo's next home game is Jan. 5 against Girona. Albacete visits Tenerife on Jan. 4. Rayo and Albacete are in the bottom half of the second-division standings.