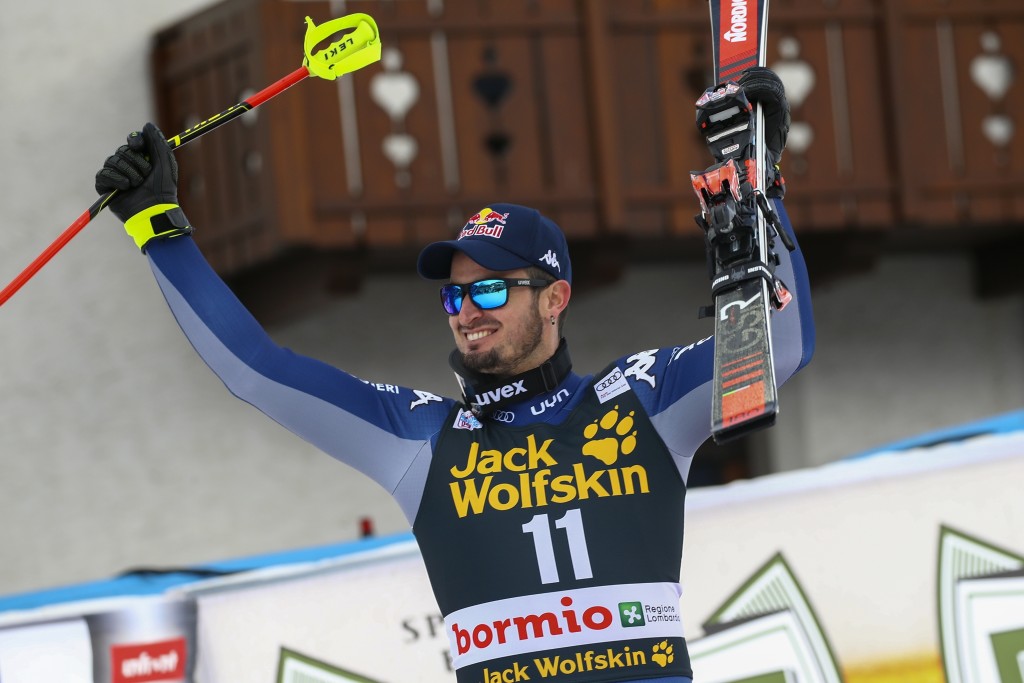 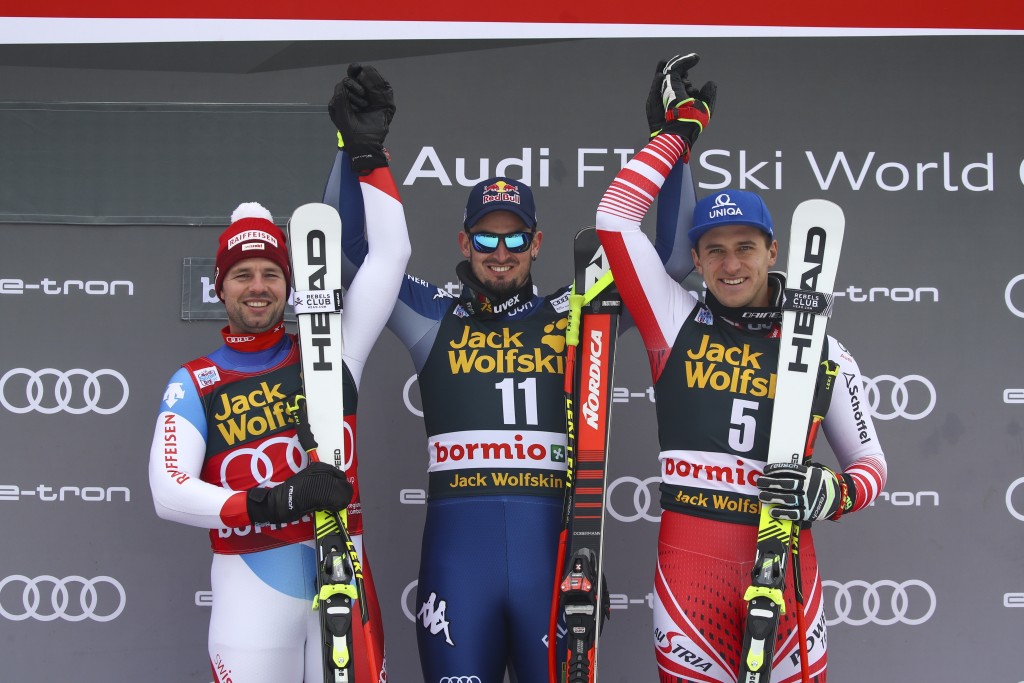 The Italian won a shortened race on one of the World Cup’s most demanding courses on Friday, defeating Switzerland’s Beat Feuz and Austrian Matthias Mayer.

The race replaced the downhill that was canceled in another Italian resort, Val Gardena, last Saturday due to heavy snowfall.

While Friday’s race was reduced to 2.95 kilometers, the regular full-length 3.23K Stelvio downhill is scheduled for Saturday.

Racing in cloudy conditions on a bumpy course, Paris attacked from top to bottom, pushing all the way as he came off the ideal race line several times.

Feuz, who led this season’s downhill standings after winning the previous race in Beaver Creek, came up 0.39 seconds short, while Mayer trailed by 0.42.

The rest of the field, led by fourth-place Aleksander Aamodt Kilde of Norway, finished more than a second off the pace.

Austria’s Vincent Kriechmayr, who won a super-G in Val Gardena last week, caught a bump at full speed and lost his left ski halfway down his run, but the Austrian avoided a crash.