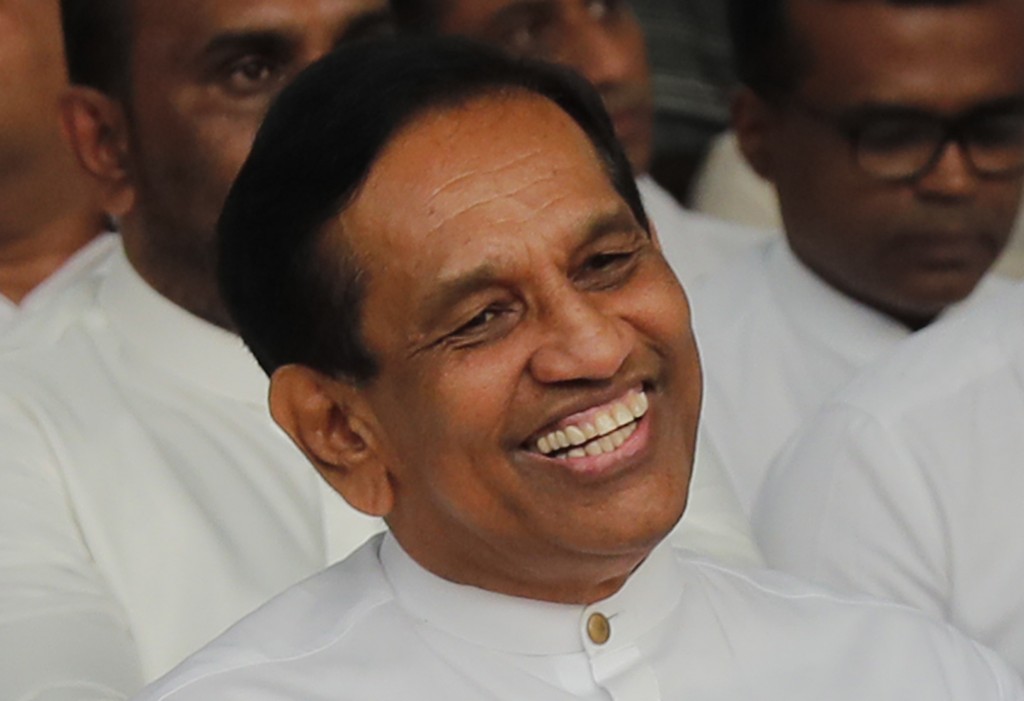 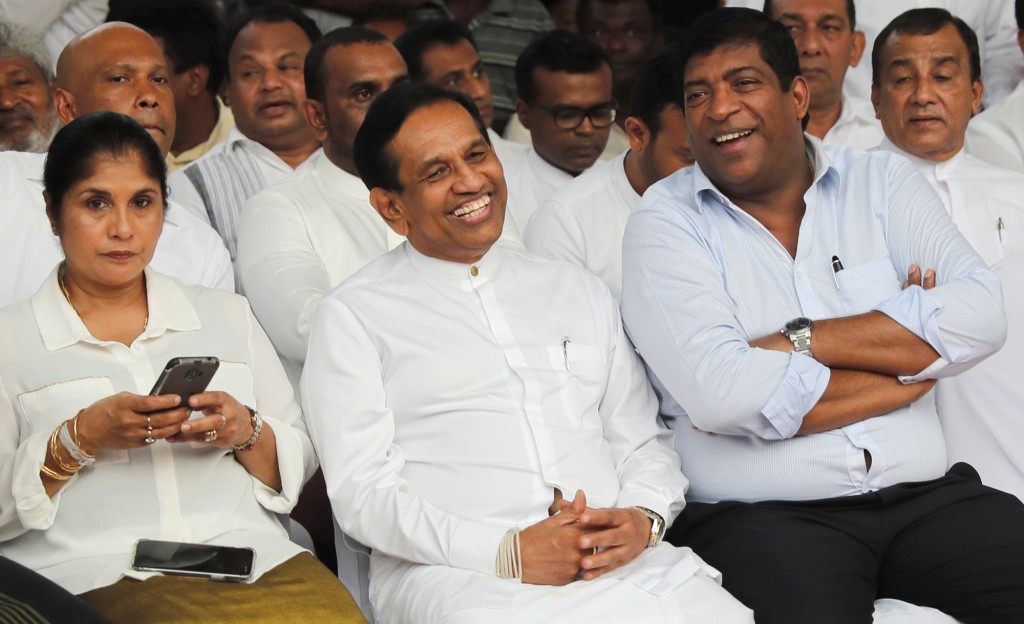 COLOMBO, Sri Lanka (AP) — Sri Lankan police arrested a hospitalized former Cabinet minister on Friday for participating in a news conference about abductions of critics under the government of the current president's brother.

Lawyer Gunaratna Wanninayake said Rajitha Senarathna, now an opposition lawmaker, was arrested at a private hospital where he was admitted on Thursday.

A magistrate visited Senarathna at the hospital on Friday and approved his detention until Monday for investigation. Wannianayake said Senarathna, who earlier underwent heart surgery, will be kept under guard at the hospital.

He is the second opposition lawmaker to be arrested since President Gotabaya Rajapaksa took office in November. Former Cabinet minister Patali Champika Ranawaka was arrested last week over a 2016 traffic accident and was released on bail this week.

The Attorney General issued an order to police on Tuesday to obtain a warrant for Senarathna's arrest over a Nov. 10, 2019, news conference during the campaign for the presidential election, which Rajapaksa won by a comfortable margin.

At the news conference led by Senarathna, two people described "white van” squads that abducted critics under the government President Mahinda Rajapaksa, the current president's older brother. The two others who spoke were arrested earlier and are being held by police.

Gotabaya Rajapaksa, who was the top defense official in his brother's government from 2005 to 2015, has been accused of overseeing the abductions. Some victims were returned after being tortured, while others were never seen again. Gotabaya Rajapaksa has denied the allegation.