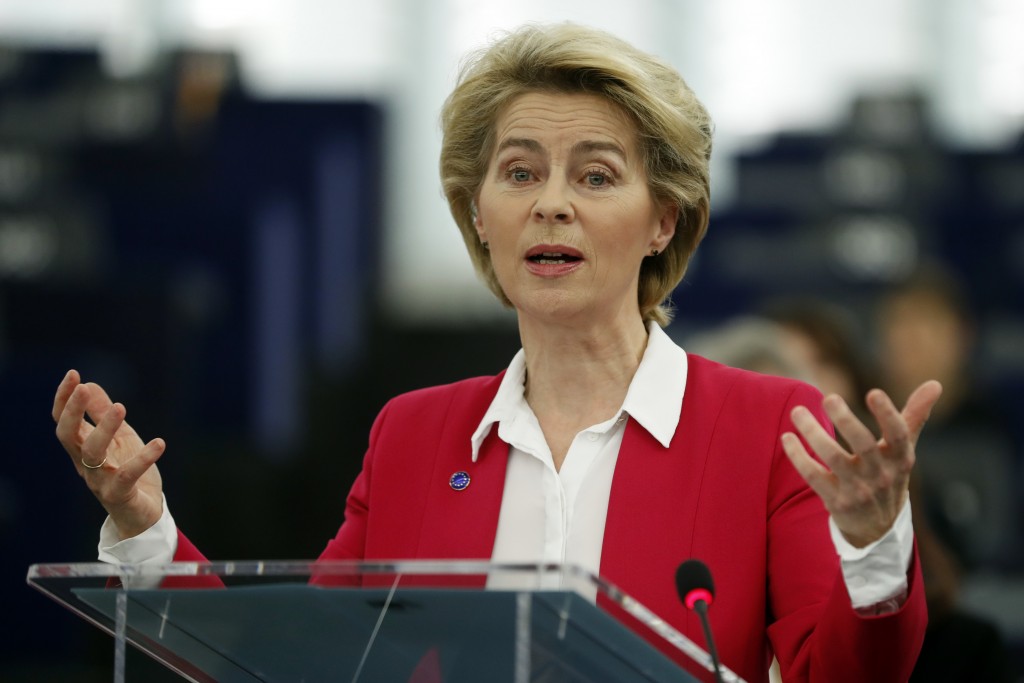 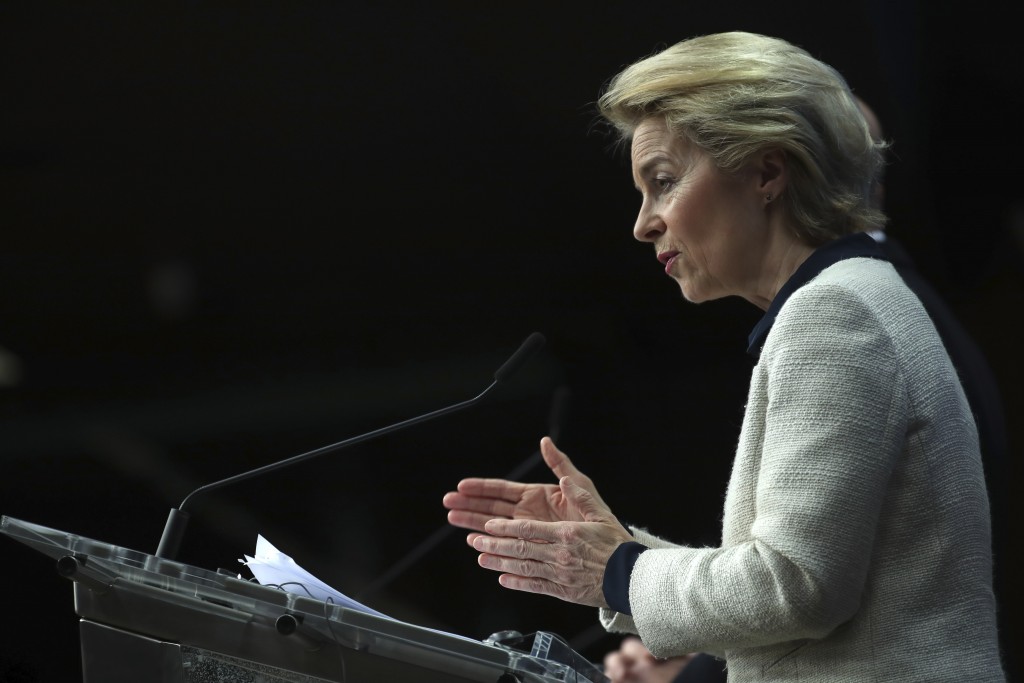 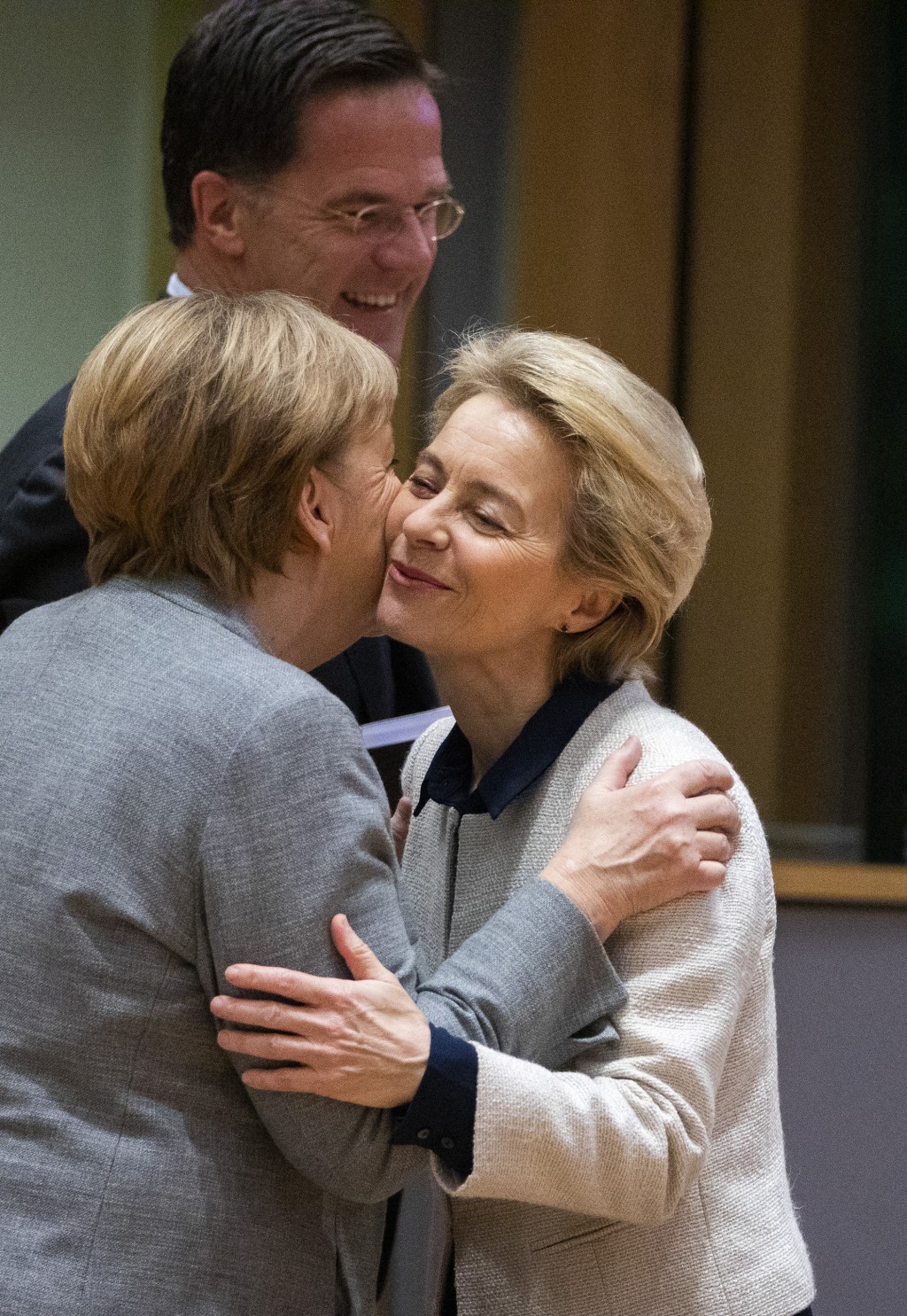 BRUSSELS (AP) — The European Union and Britain will struggle to seal an agreement on trade and other aspects of their future ties after Brexit next year and should consider extending the negotiations beyond 2020, a top EU official said in an interview published Friday.

The U.K. is scheduled to leave the EU on Jan. 31. If it does, it will be the first time a country leaves the world’s biggest trading bloc. Negotiations between the remaining members and the British government on future trade, fisheries, education and transport relations can only begin after that date and must conclude by the end of 2020.

“I am very concerned about how little time we have,” European Commission President Ursula von der Leyen told the French business newspaper Les Echos. “It seems to me that, on both sides, we should seriously consider whether the negotiations are feasible in such a short time.”

“I think it would be reasonable to take stock in the middle of the year and if necessary, agree on an extension to the transition period,” von der Leyen said.

As the leader of the executive commission, von der Leyen heads the EU institution responsible for Brexit talks and negotiating trade deals on behalf of member countries.

Such trade pacts routinely take years to complete, and businesses fear that the U.K. could face a new “no-deal” Brexit scenario at the start of 2021 if questions about whether tariff-free trade with the country’s biggest trading partner remain unanswered.

But British Prime Minister Boris Johnson has insisted he would not agree to any delays. Johnson who won a solid parliamentary majority in an election earlier this month, which helped him push a Brexit withdrawal deal through the lower house of Parliament,

The Brexit bill contained amendments that bar the British government from extending the transition period beyond 2020.

Under Article 50 of the EU’s Lisbon Treaty rule book, which governs how countries leave the bloc, any new extension to the departure process must be agreed by June 30, 2020.