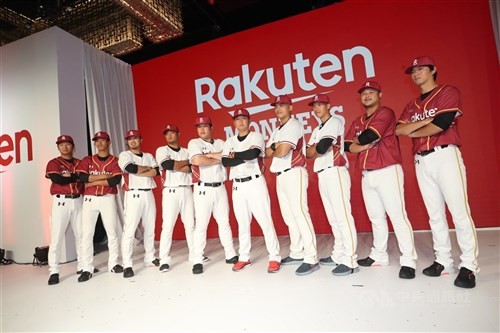 The Investment Commission on Friday approved an application by Japanese e-commerce giant Rakuten to invest NT$1.2 billion (US$39.93 million) in its Taipei-based branch, with the funds to be used to manage its new professional baseball team in Taiwan.

According to the commission, Singapore-registered Rakuten Asia Pte. will make the investment and inject funds into Taipei-based Taiwan Rakuten Ichiba.

The funds will be used mainly to manage the "Rakuten Monkeys," a Taiwanese professional baseball team that was rebranded from the Lamigo Monkeys after the franchise was purchased by the Japanese company in September, the commission said.

Established in 1997, Tokyo-based Rakuten is Japan's leading e-commerce company and has run the Tohoku Rakuten Golden Eagles, a Japanese pro-baseball team, since its formation in 2004.