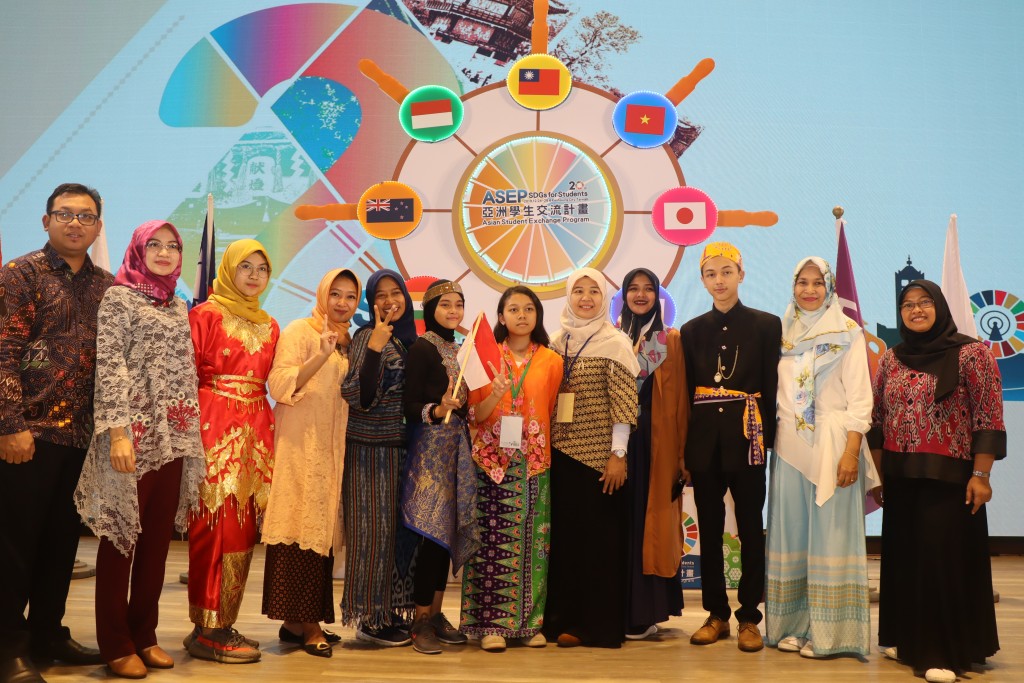 TAIPEI (Taiwan News) — A total of 46 groups of junior and senior high school students from across the Asia-Pacific region have gathered in Kaohsiung for the 20th edition of the Asian Student Exchange Program, which kicked off on Thursday (Dec. 26).

The program has bridged friendship between Taiwanese students and their foreign counterparts, according to the Kaohsiung City Government, the program’s organizer. Among the participating schools are three that have established sister-school agreements with Kaohsiung junior and senior high schools, including the SMA Labschool from Indonesia, Hanoi Star Primary and Secondary School from Vietnam, and the New India School from southern India.

The student group of Hanoi Star Primary and Secondary School is led by school board chair Pham Bich Nga, who has expressed hope that her school could perform well in the five-day event. Accommodations are provided to the visiting students by foster families, said the city government, adding that it would be a good opportunity for them to experience the warm hospitality of ordinary Taiwanese households.

The program is held annually in Kaohsiung with the goal of promoting student exchanges and cooperation across Asia, said Lin Cen (林岑), principal of San Sin High School of Commerce and Home Economics. Participants will complete and present their student research projects at the end of the program and be questioned by their peers, Lin added.

The city government has greatly advocated students’ cultivation of English proficiency, said Wu Rong-feng (吳榕峯), commissioner of the Education Bureau. He encouraged students to foster critical thinking and communicative skills so as to look at problems from diverse perspectives. 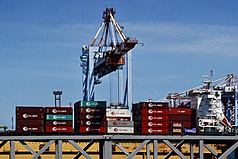