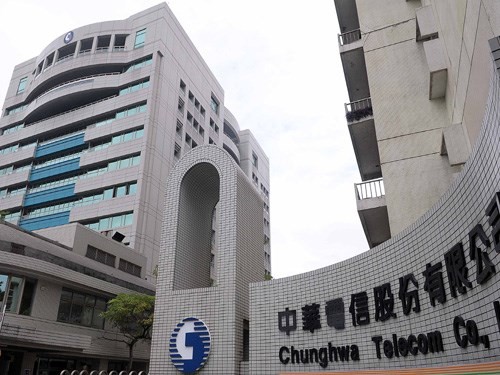 Chunghwa Telecom Co., one of the leading telecom service providers in Taiwan,announced plans to hire an additional 3,000 staff to make up for large scale retirements over the next three years, at an event to thank retirees earlier this week.

Chunghwa Telecom said over the next three years,more than 4,000 employees are set to retire, so the company needs to hire new staff, though it did not disclose a time frame for the recruitment process.

The retirements will include 1,400 staff who currently work in the company's core business divisions such as broadband and mobile communications, Chunghwa Telecom said.

In the second half of this year, a total of 576 employees will retire, according to the company.

Chunghwa Telecom said Taiwan is entering the 5G era and the company is determined to focus on new technology development as the government has declared 2020 the first year of 5G technology for the country.

The government has already launched an auction of 5G spectrum with Friday the 14th day of the auction which is set to continue into next week.

As of the end of November, Chunghwa Telecom had about 2.09 million MOD service subscribers and 10.67 million mobile communication subscribers, the company said.

In addition, Chunghwa Telecom has posted more than NT$8 billion in revenue from Internet of Things (IoT) related business so far this year, beating the NT$6.8 billion earned in 2018.

The telecom operator is looking to boost IoT business revenue by 10-20 percent in 2020.

Chunghwa Telecom has scheduled an investor conference for Jan. 22, 2020 to report its fourth quarter results.

To meet demand for 5G technology, Far EasTone Telecommunications said it is planning to recruit more than 1,000 new staff next year, adding that it will use the hiring process to boost its talent pool in a wide range of operations such as app development, OTT and information security.

Meanwhile, Taiwan Mobile said it will need new blood in big data, software development and marketing,indicating that the upcoming recruitment campaign will have no limit. (By Jiang Ming-yan and Frances Huang)