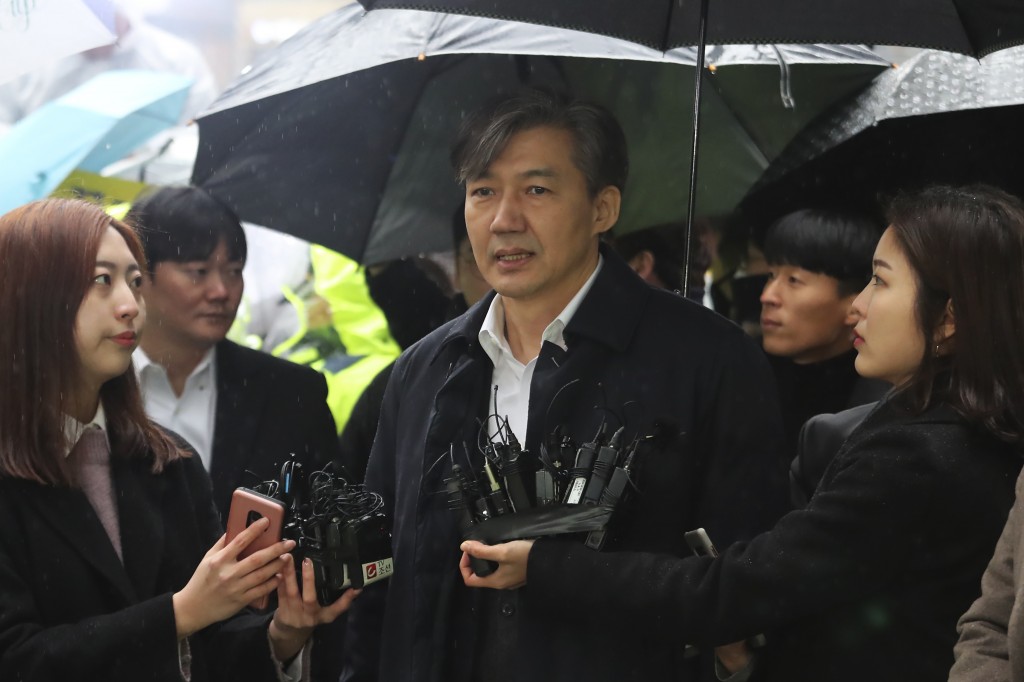 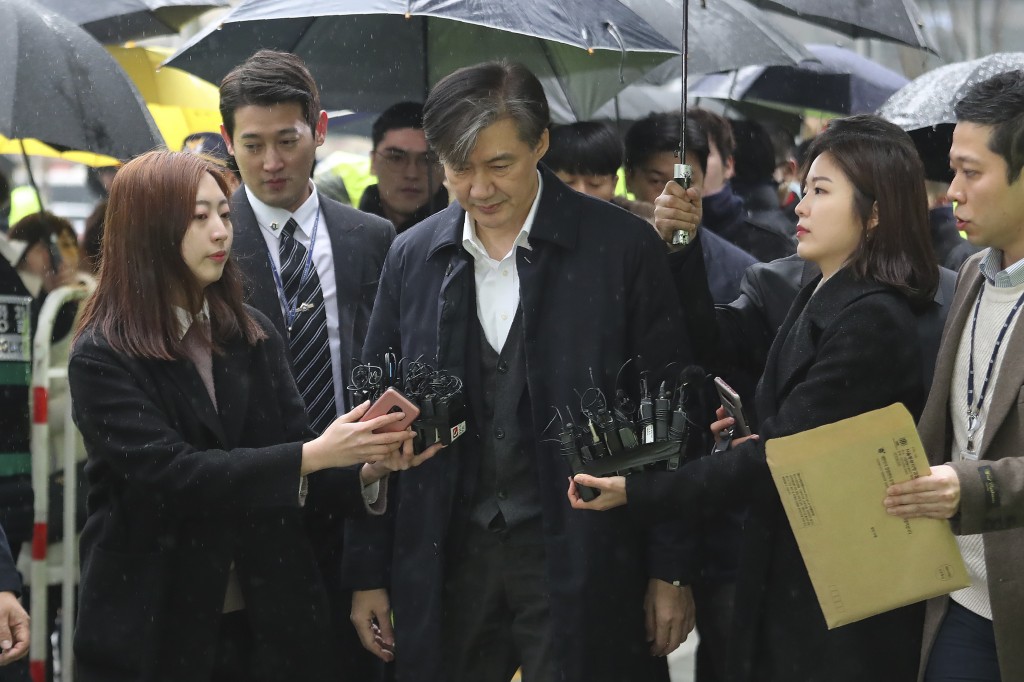 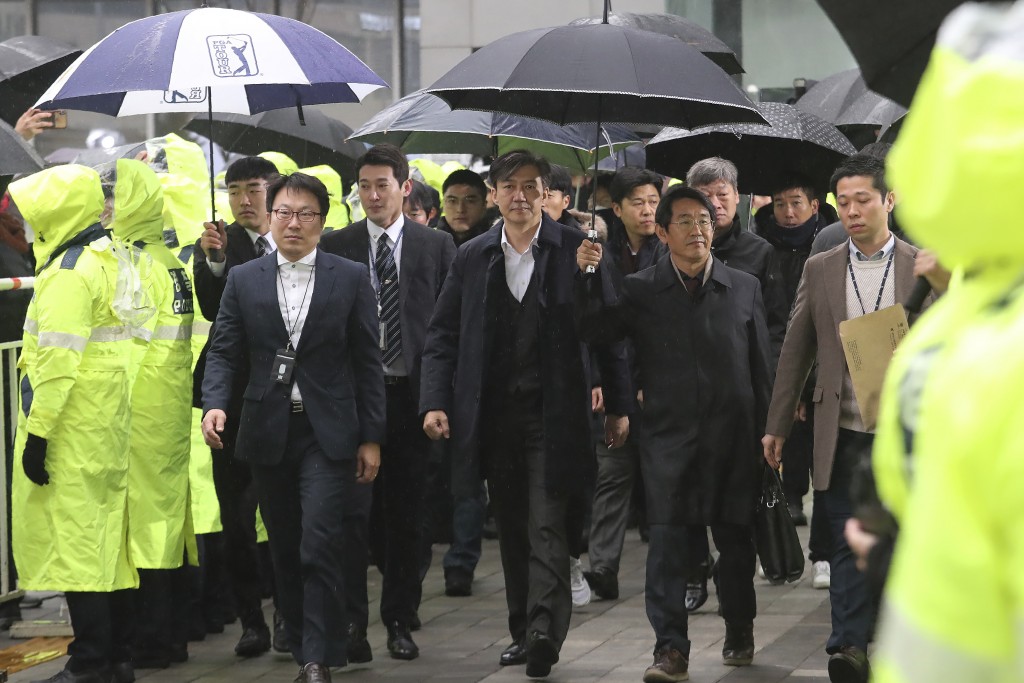 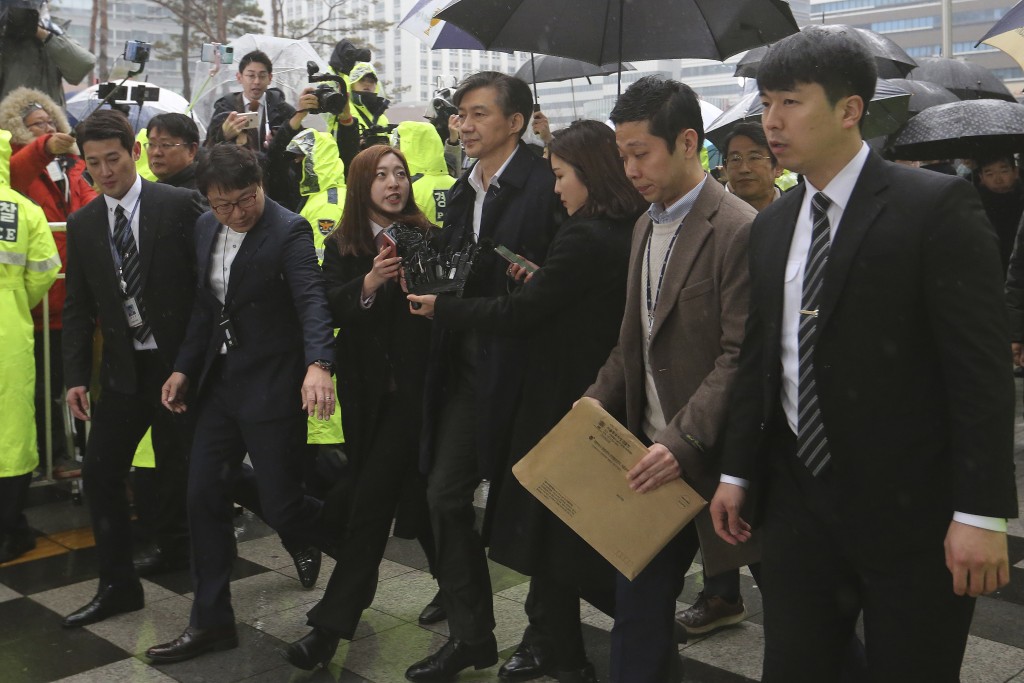 SEOUL, South Korea (AP) — A South Korean court on Friday rejected a request to arrest a key ally of President Moon Jae-in who is being investigated over allegations of corruption and power abuse, saying he was unlikely to flee or destroy evidence.

But in a rare comment on a suspect who has yet to be convicted, the Seoul Eastern District Court stated that the case of former Justice Minister Cho Kuk involved criminal acts of bad nature.

Yoo, who later became vice mayor of the city of Busan, was arrested in November and indicted earlier this month over suspicion that he received around 49.5 million won ($42,600) in bribes from businesspeople during his time at the financial regulator.

Cho, once considered a future presidential contender for the ruling liberals, is being separately investigated over allegations of financial crimes and academic fraud surrounding his family that led to the arrests of his wife and other relatives and sparked huge protests that dented the popularity of Moon’s government.

“The nature of the criminal acts in this case is not good, but considering the suspect’s testimony and attitude during the hearing, the fact that his spouse has been arrested and is on trial on a different case, the fact that it’s difficult to determine that the gravity of the offense would warrant an arrest, and that the suspect has a fixed residence, it cannot be said there’s a reason for an arrest based on concerns of fleeing,” the court said in statement.

Prosecutors didn't immediately say whether they would make further requests for Cho's arrest.

Cho served as Moon’s justice minister for a month before resigning in October as the scandal grew, but he has firmly denied any legal wrongdoing.

“I have been enduring an endless investigation by the prosecution targeting my family. It has been a harsh time,” Cho told reporters on Thursday as he arrived at the court for a hearing on the prosecution’s warrant request.

He said he didn’t agree with the content of the prosecution’s warrant request, which accused Cho of abusing his power as a presidential official.