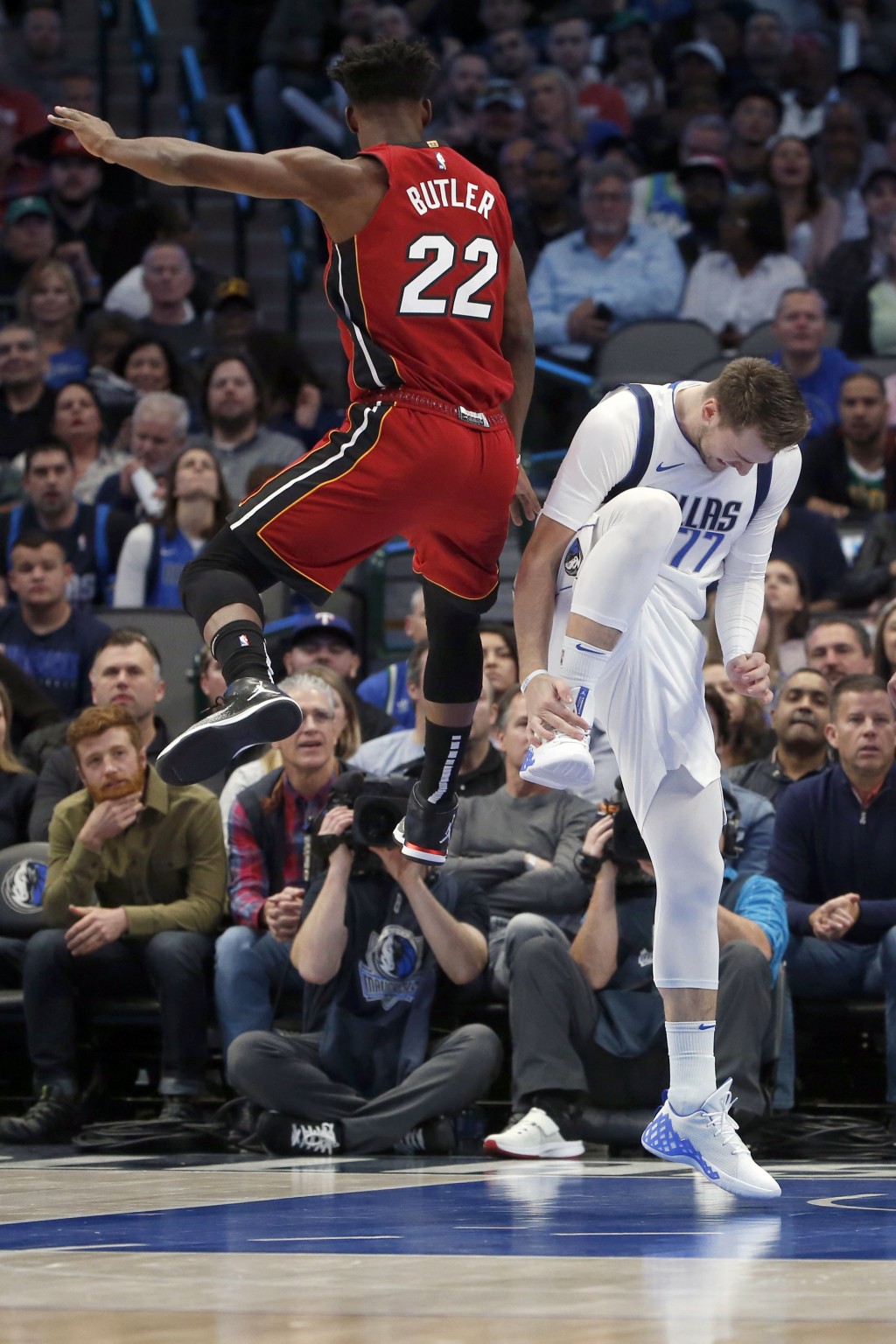 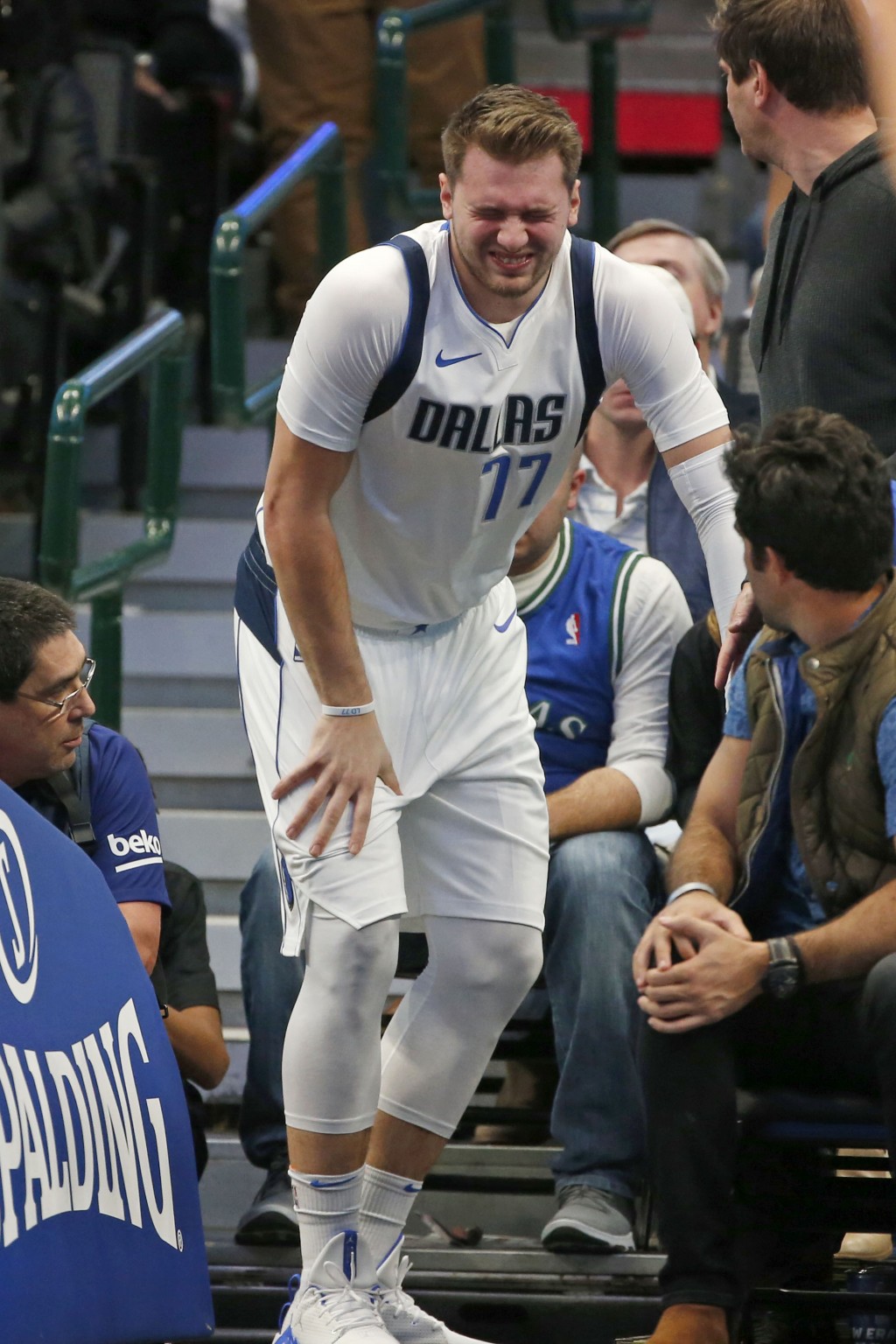 Doncic leads the NBA this season with eight triple-doubles. The reigning rookie of the year entered the game averaging 29.3 points, 9.6 rebounds and 8.9 assists.

The injury occurred Dec. 14 against the Miami Heat after Doncic played only 1:40. Dallas lost that game and was 2-2 in the four games he missed entirely. The Mavericks lost their most recent game Sunday at Toronto after blowing a 30-point lead.

Dallas coach Rick Carlisle said there would be no restriction on minutes for Doncic.

“We’ll see how things go,” Carlisle said. “With it being a national (television) game and longer timeouts, that helps. He practiced (Tuesday) without issue.”