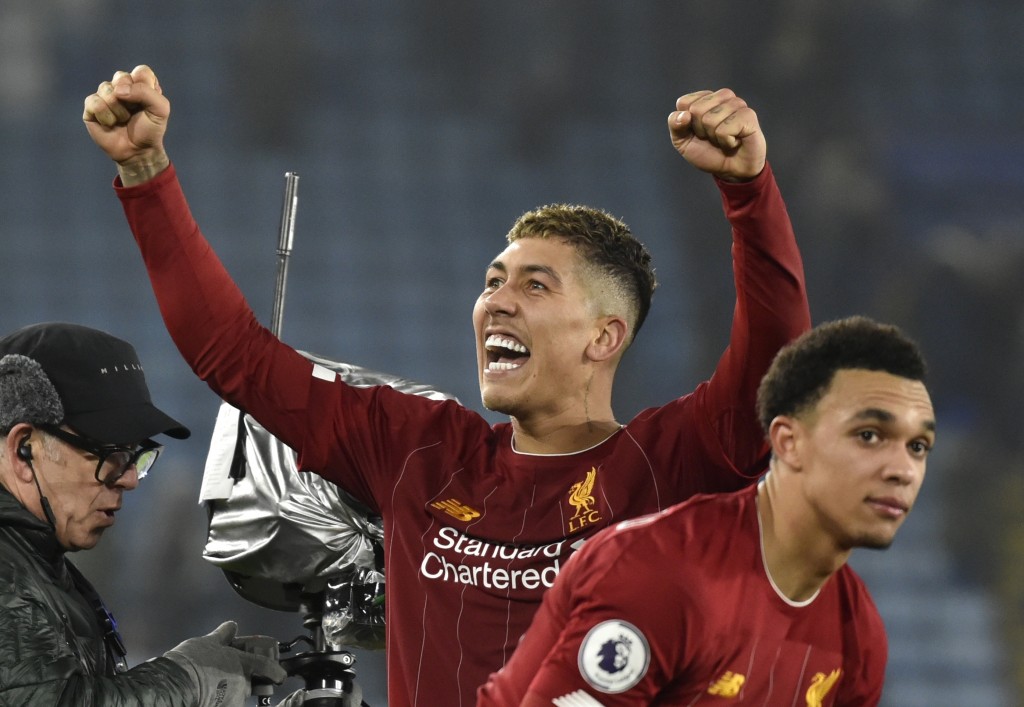 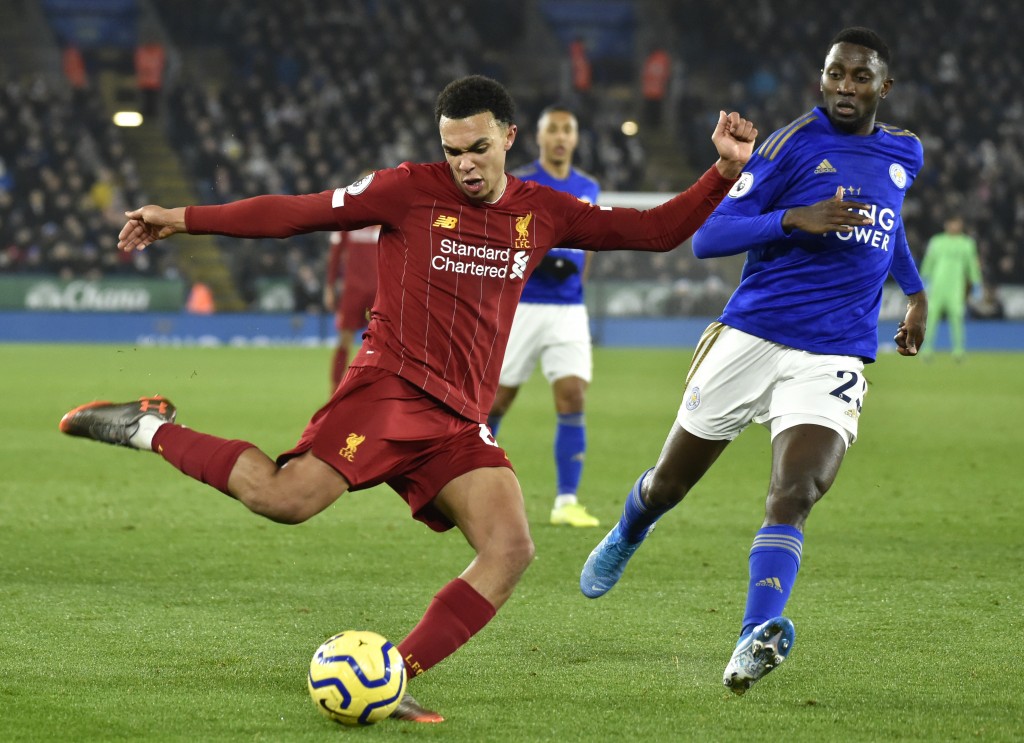 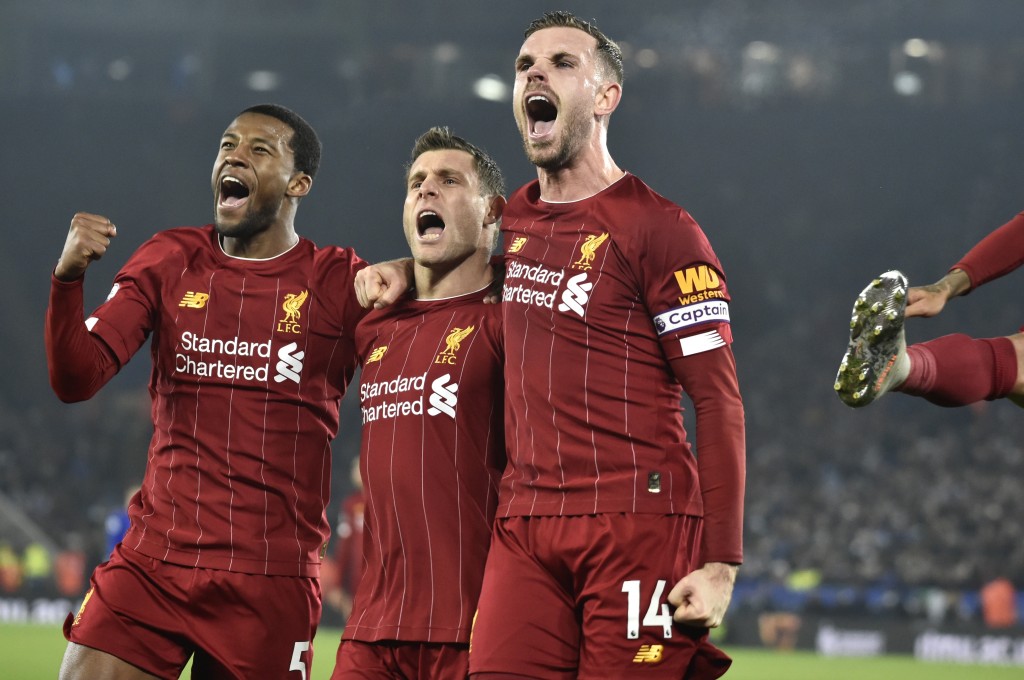 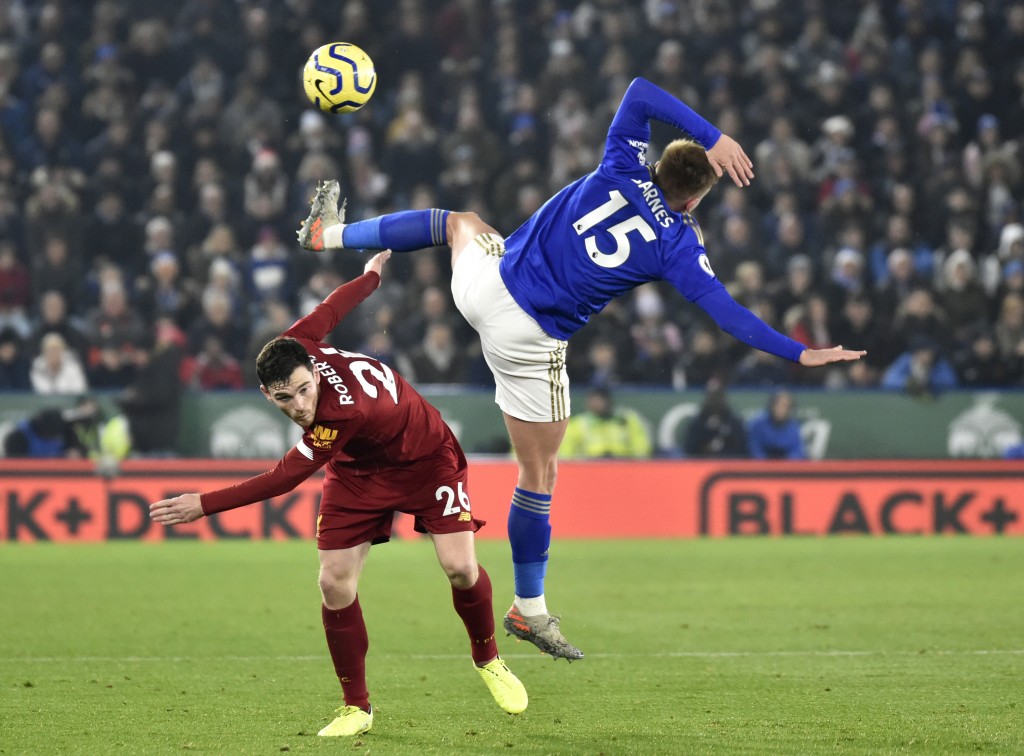 When Liverpool lifts the English Premier League trophy in May —- barring a monumental collapse — the end of a three-decade title drought will owe a lot to Trent Alexander-Arnold.

After a key role in the first three goals, Alexander-Arnold netted himself to add the final flourish in a 4-0 victory over Leicester on Thursday that sent Liverpool 13 points clear of the second-placed challenger.

And that’s with a game in hand, with half of the season remaining.

Victory in the chill of central England on Boxing Day came five days after the European champion added the Club World Cup to its trophy haul.

Roberto Firmino netted the winner against Flamengo in Qatar and the forward got on the end of two crosses from Alexander-Arnold at King Power Stadium.

The goal that suppressed any hope of a Leicester comeback — and surely the host's hopes of repeating its remarkable 2016 title — came when James Milner grabbed the second of the night from the penalty spot in the 71st minute.

The move that led to the penalty being awarded, inevitably came from another of Alexander-Arnold’s crosses which was handled by Leicester defender Çağlar Söyüncü.