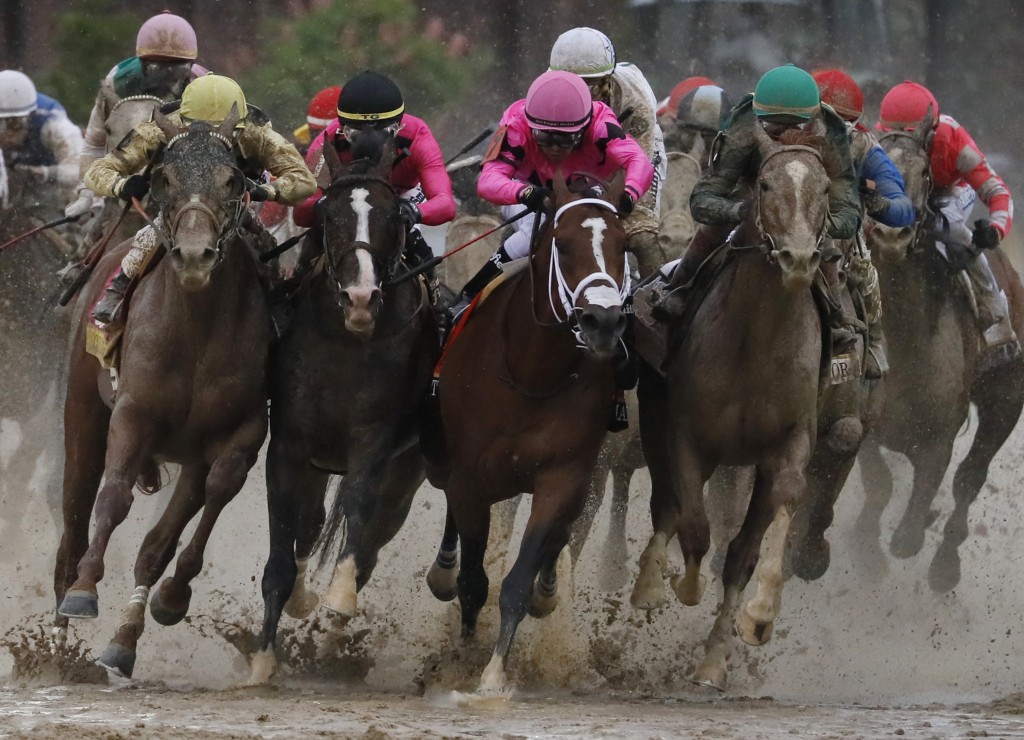 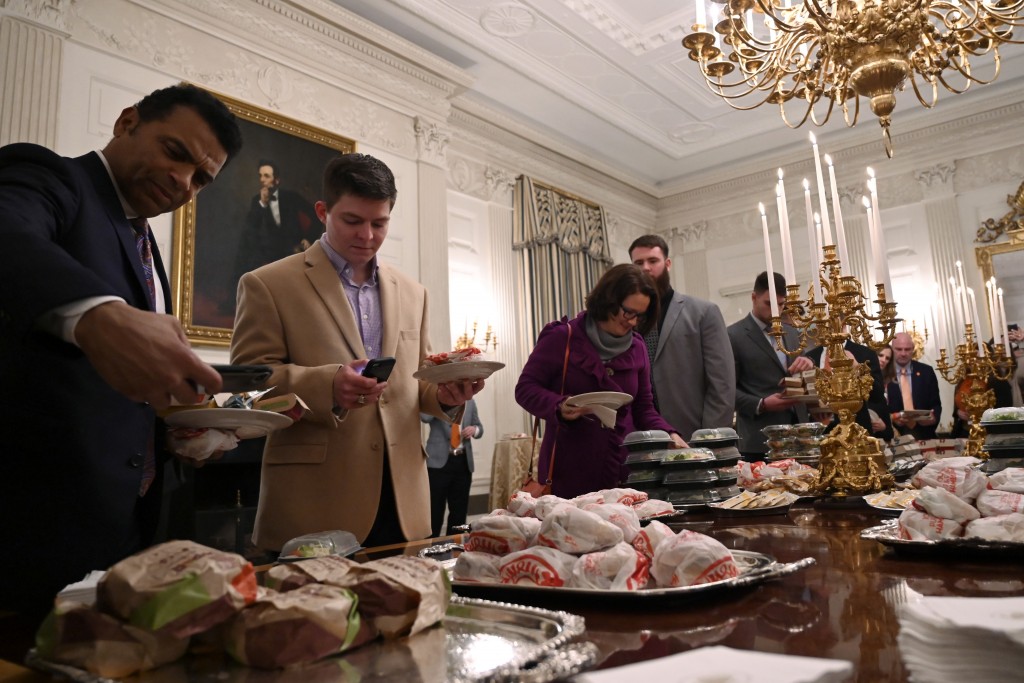 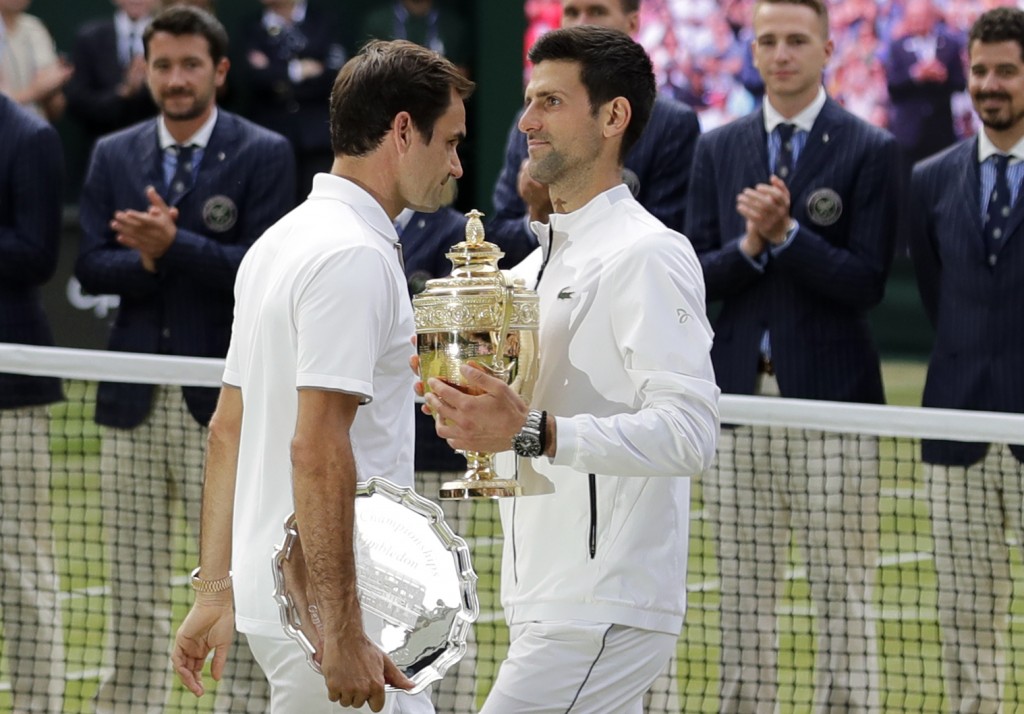 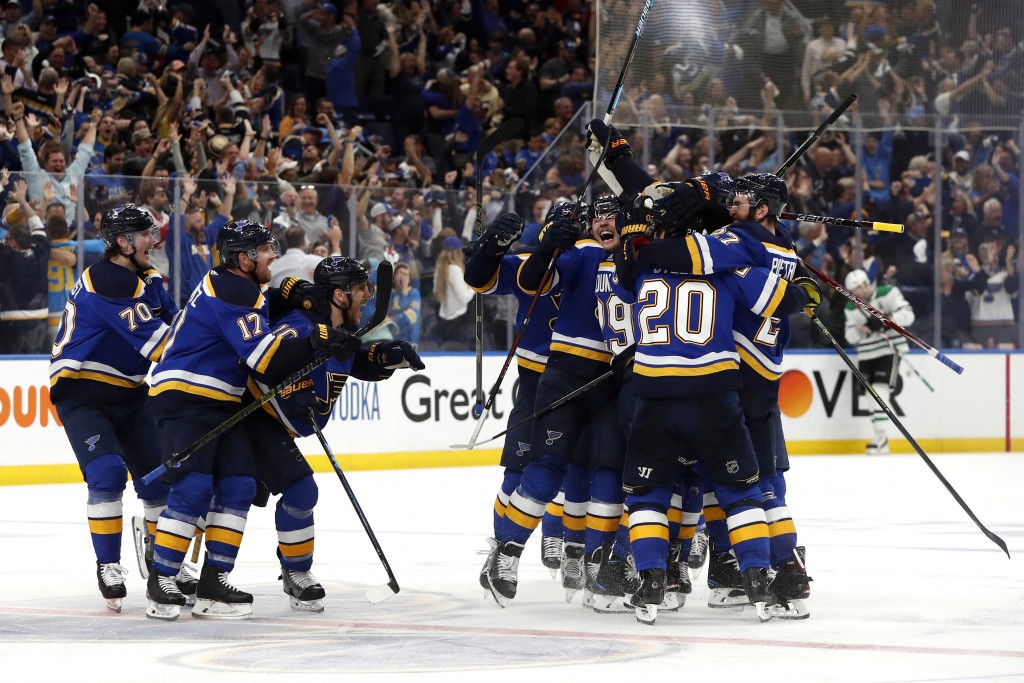 Your scholarship as a sports fan is up for renewal. Not to worry. Just answer a dozen questions from 2019 and you're on your way. The passing grade? That's up to the crew in the replay booth.

a. he was unable to serve Tiger prawns — in honor of Clemson's nickname — due to a trade war with China.

b. a partial government shutdown led to furloughs among some federal workers, including those at the White House.

c. he believes real men are not afraid of cholesterol. FEBRUARY

Who said the following? “So I'm just sore on top of sore. My neck is killing me. But at the end of the day, no one cares if my neck hurts.”

Match the NCAA Tournament team with its canine nickname:

Magic Johnson abruptly quit as president of the Los Angeles Lakers. His reason?

a. He needs to concentrate on his health.

b. He plans to enter business ventures with LaVar Ball.

c. He wants to have fun again. MAY

Maximum Security finished first at the Kentucky Derby but was disqualified for interference because it appears he suddenly ...

a. jumped when whipped.

b. jumped a puddle.

The St. Louis Blues won their first Stanley Cup, with “Gloria” as their victory song. Why did it become the team's anthem?

a. Blues players heard the song in a Philadelphia bar while watching an NFL game.

b. Laura Branigan, who sang the 1982 hit, was a longtime Blues fan.

Novak Djokovic won Wimbledon in an unprecedented fifth-set tiebreaker. After the match, the longest Wimbledon final in history, Roger Federer said on court ...

a. he wants to forget what happened as soon as possible.

b. he wishes Djokovic had taken up badminton instead of tennis.

c. he needs to take a shower and lie down. AUGUST

Oakland Raiders receiver Antonio Brown traveled outside the country during the offseason and developed foot problems. What went wrong?

a. He stumbled while running with the bulls in Pamplona in Spain.

b. He underwent cryogenic therapy in France, with the extreme cold leaving his feet severely blistered.

c. He had a botched acupuncture treatment in Japan while visiting the Itsukushima Shrine. SEPTEMBER

The progeny of two baseball Hall of Famers had notable games on the same night. Which choice is incorrect?

a. Cavan Biggio hits for the cycle.

a. He has an MBA from the MIT Sloan School of Management.

b. He majored in East Asian Studies at Stanford.

c. He has lectured at Hong Kong’s Polytechnic University. NOVEMBER

Student protesters flooded the field during halftime of the Harvard-Yale football game. They chanted ...

a. No to Nike! Drop the brand! / Asian sweatshops cannot stand!

Baseball union leader Marvin Miller was finally voted into the Hall of Fame. In 2008, four years before his death, he wrote in a letter ...

a. he no longer wants to be considered for election.

b. the Hall of Fame is an obsolescent mouthpiece of the baseball establishment.

c. he does not want to belong to a club that has Bowie Kuhn as a member.

Answers: January b. February b. March a-3, b-2, c-1. (Other tournament teams with dog nicknames — Gonzaga, Mississippi State, Washington, Yale — were not listed out of respect for the test taker.) April c. May b. June a. July a. August b. September c. October a. November b. December a.