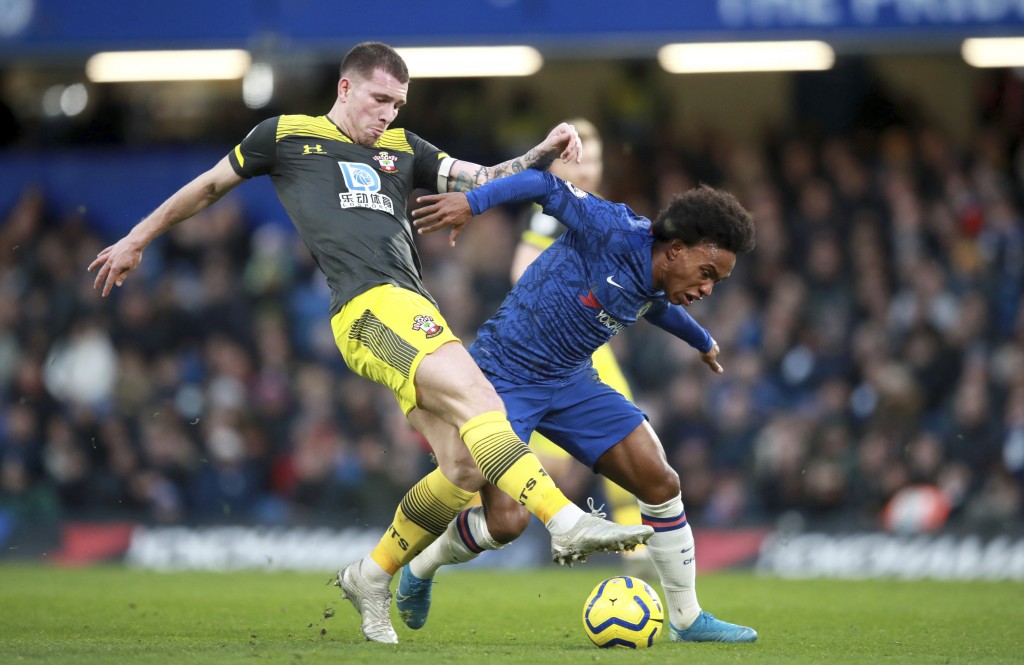 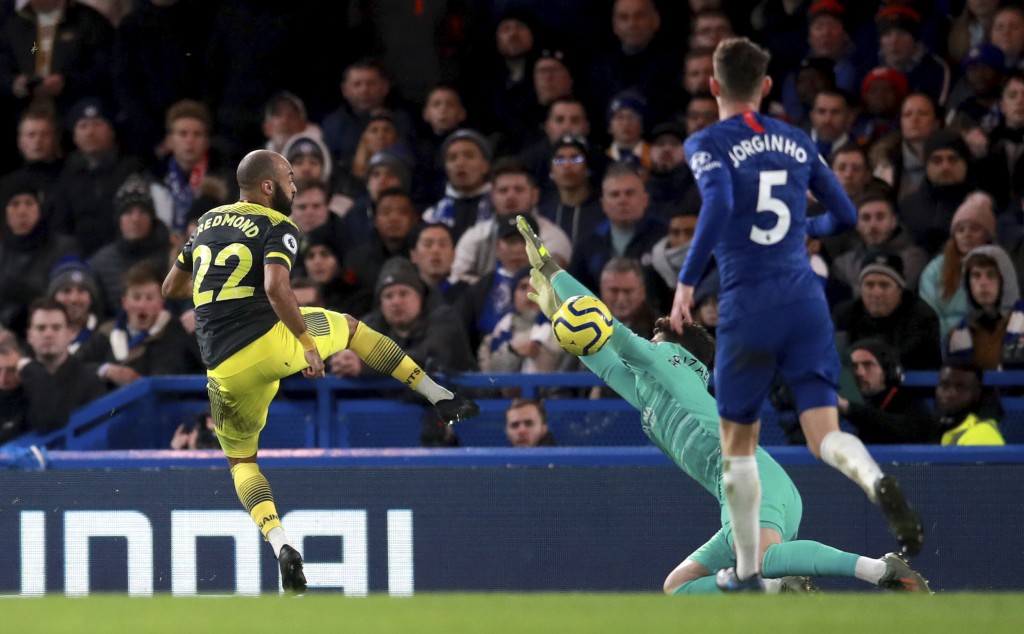 By contrast, it was a second consecutive away win for coach Ralph Hasenhüttl's Southampton, and his selection of Obafemi ahead of striker Danny Ings paid off in spectacular style in the 31st minute.

Collecting a pass from Pierre-Emile Højbjerg some 30 meters out with his back to goal toward the right of the penalty area, Obafemi turned in one smooth motion, dropped his shoulder as he shifted onto his left foot, and curled the ball into the top left corner.

Midfielder Nathan Redmond finished off a fine team move in the 73rd as Southampton climbed up to 13th place.

Hasenhüttl jumped off the bench and clenched his fist at the final whistle, before turning to quickly hug Lampard.

Chelsea remained in fourth spot after a seventh league defeat and was only three points ahead of Tottenham, which earlier rallied to beat Brighton 2-1.