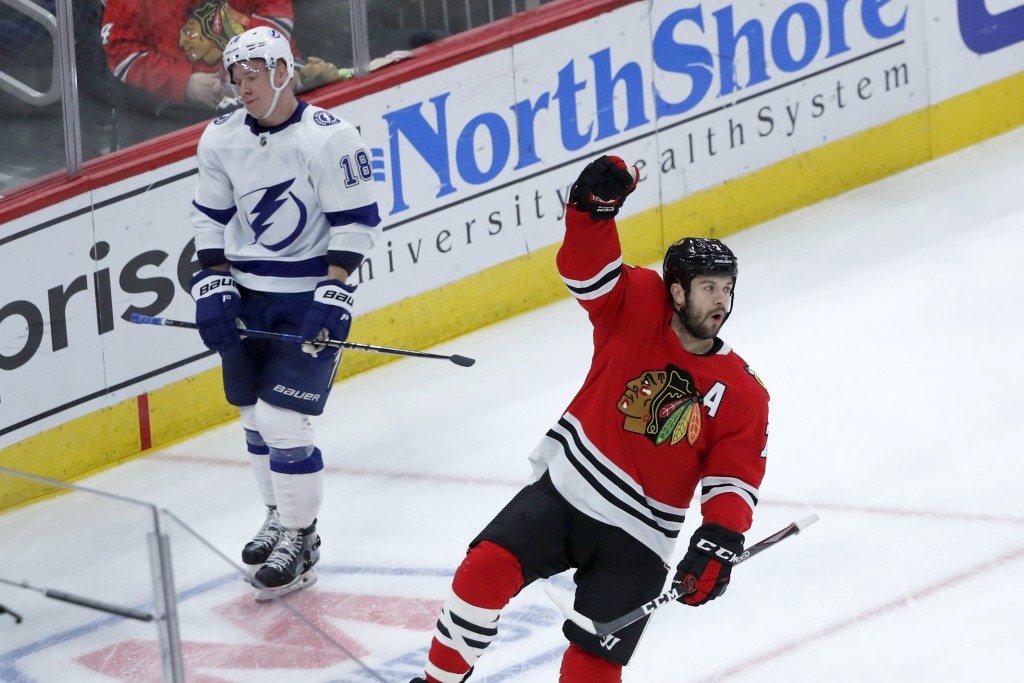 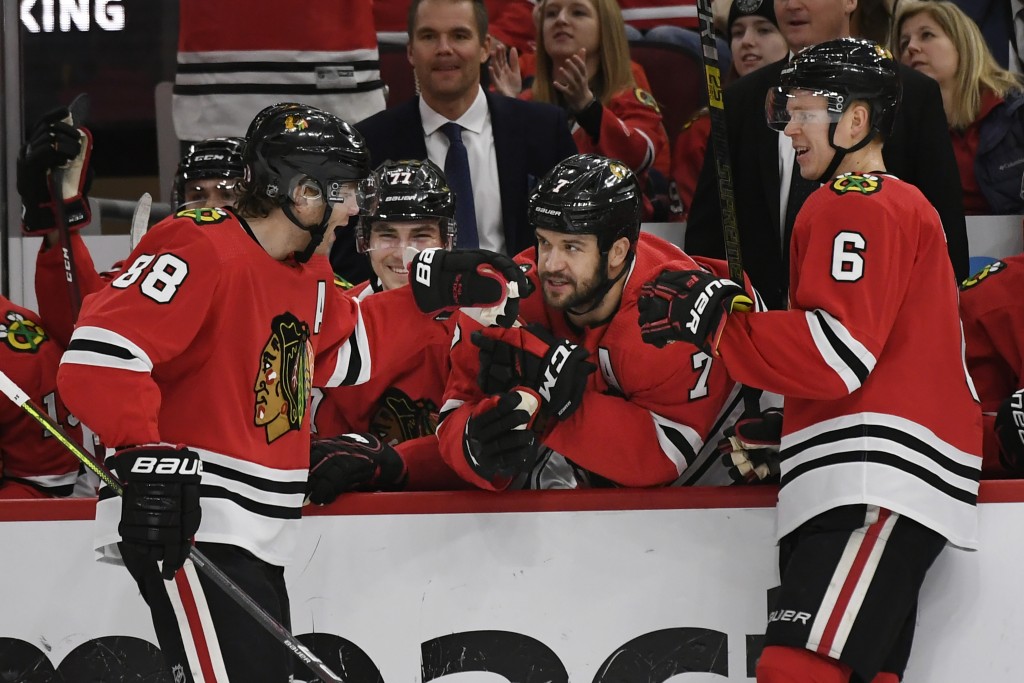 The 34-year-old Seabrook also will have surgery on his right hip in January and left hip in February. He is under contract through the 2023-24 season at an average annual value of $6,875,000.

The last-place Blackhawks placed Seabrook and de Haan on long-term injured reserve on Thursday, freeing up significant space under the salary cap.

Chicago also announced Brandon Saad will be sidelined three weeks with a right ankle injury. The rugged forward got hurt during last week's 4-1 victory at Winnipeg.

De Haan was acquired in a June trade with Carolina. He had surgery on the same shoulder last offseason.

He was a healthy scratch for Chicago's 4-1 loss to Colorado on Dec. 18. The Blackhawks then announced the next day he was undergoing further medical evaluation.