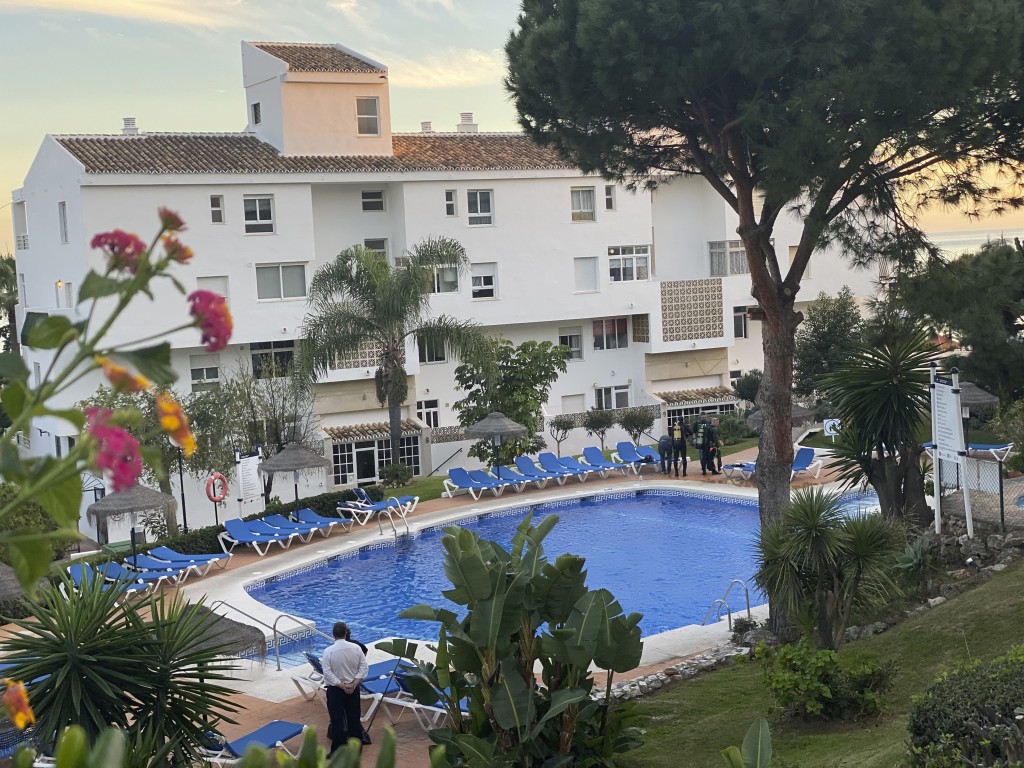 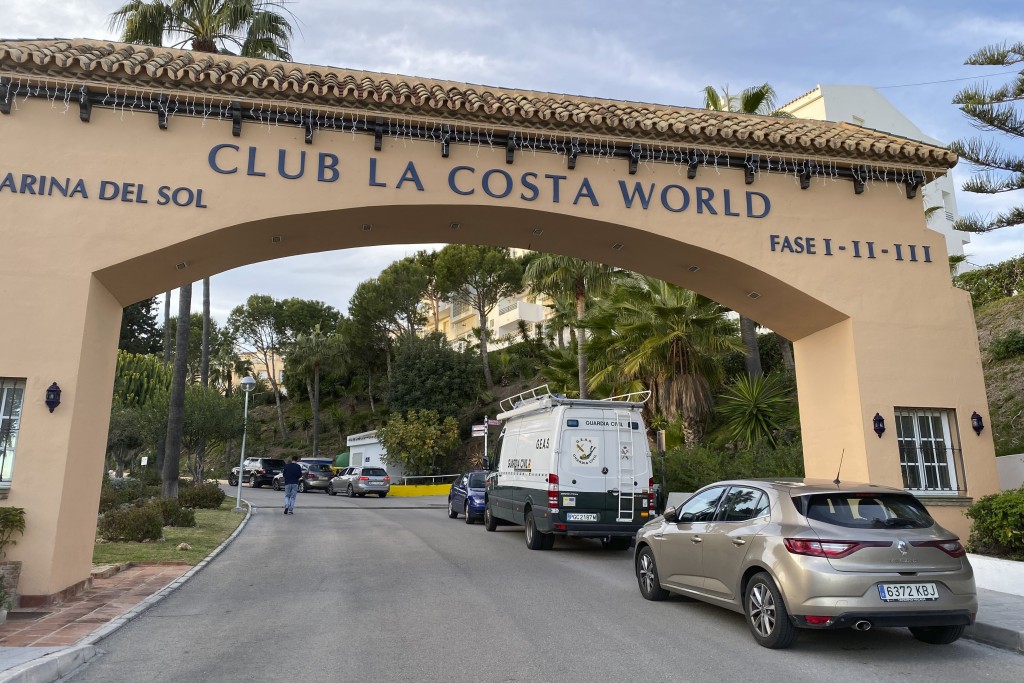 Leading Spanish newspaper El País said the autopsy results also showed none of the three had bruises or suffered intoxication.

The deaths of the 53-year-old father, his 9-year-old daughter and 16-year-old son occurred Tuesday in the Club La Costa World pool in the town of Mijas.

Spanish private news agency Europa Press said the girl got into difficulty first. Her brother and father then jumped into the pool and tried to save her but all three drowned.

Europa Press said the British family, including the children's mother and another child, were on vacation when the deaths occurred.

González said police inspected the pool and found no irregularities.

“(Police officers) did not find any anomaly that could indicate a swirl or a suctioning current,” he said.

González said police found the girl’s swimming cap in a grate of the suction system.

He said the water in the pool was very cold and this may have been a factor in the drownings.

News reports said the pool was allowed to reopen Wednesday.