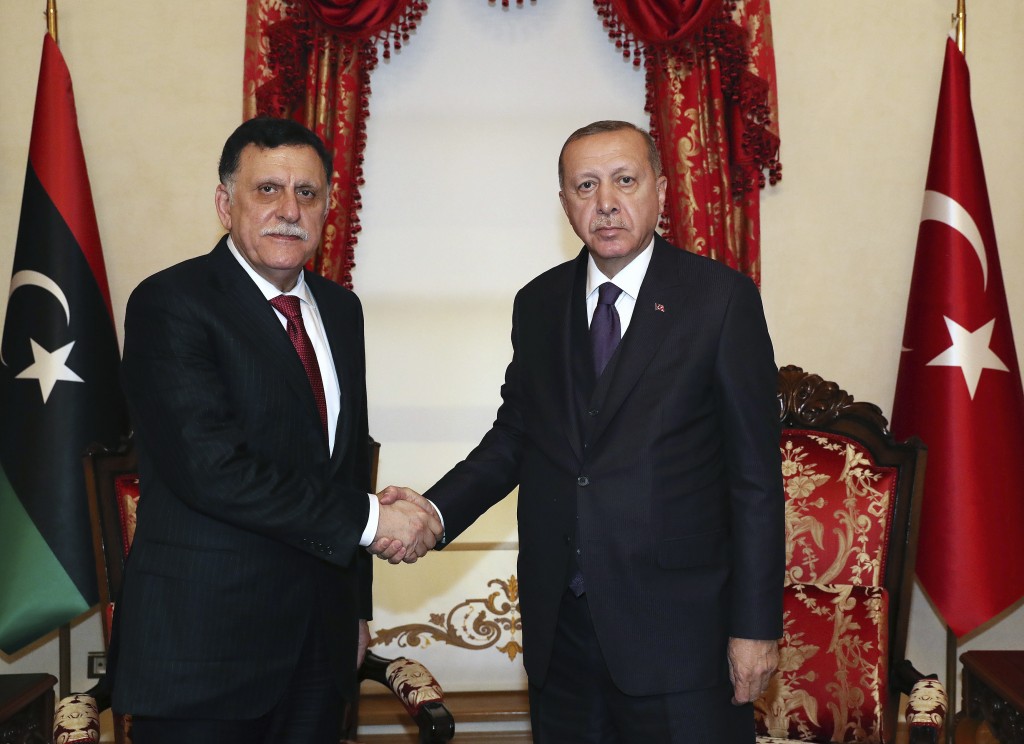 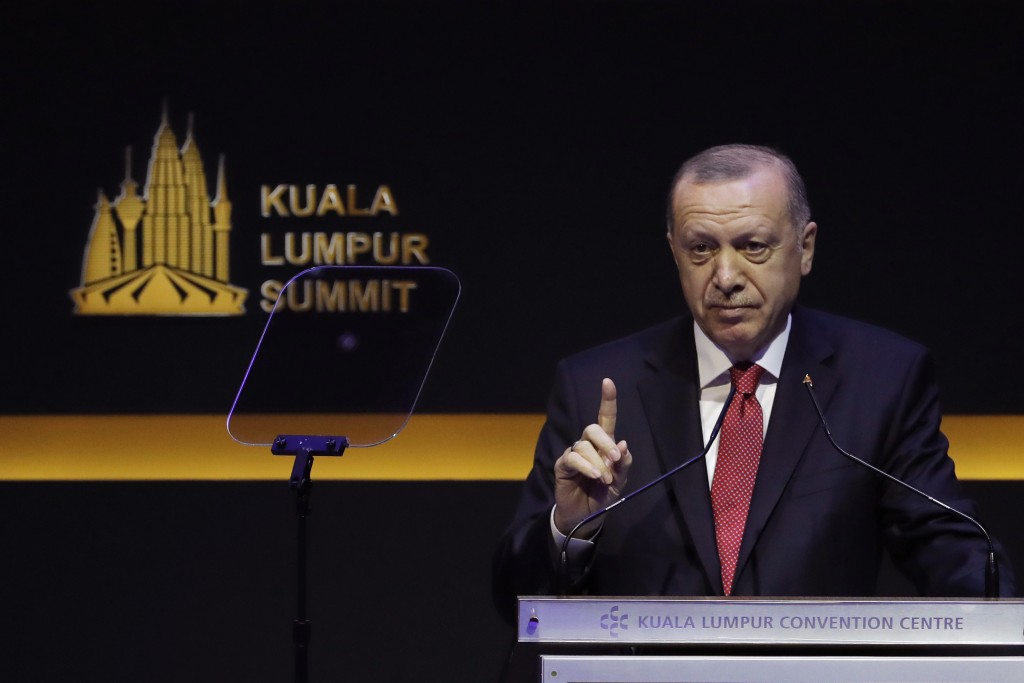 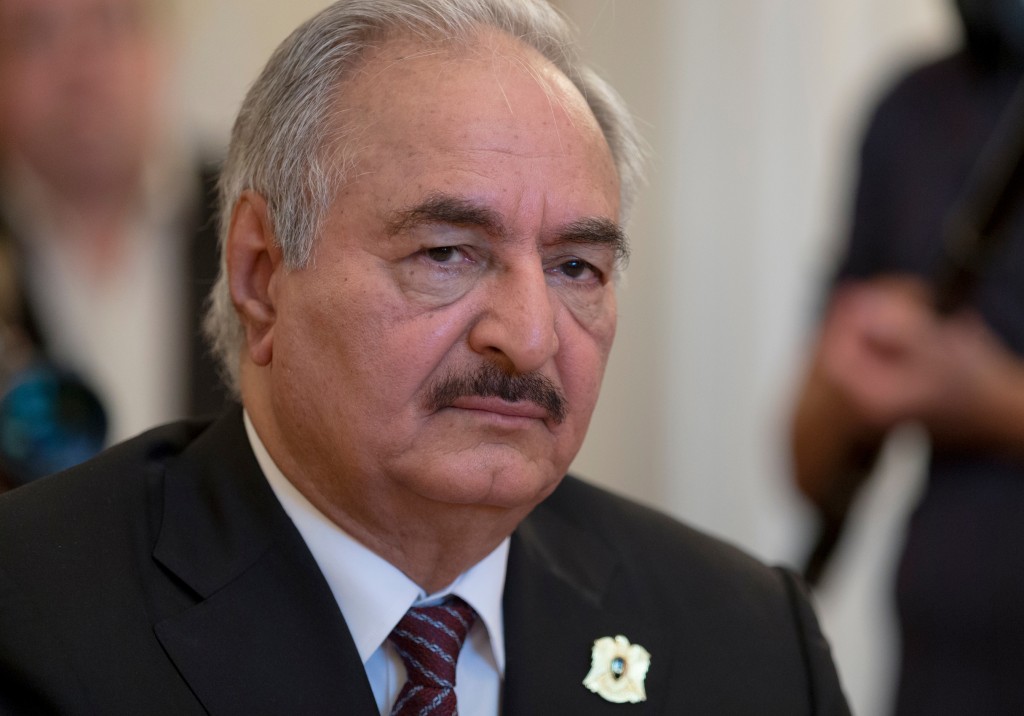 ANKARA, Turkey (AP) — Turkey's president said Thursday that the U.N.-supported government in Libya has asked Ankara to send Turkish troops to help authorities in Tripoli defend the city from an offensive by rival forces.

Turkish lawmakers could vote as early as next week on the move, President Recep Tayyip Erdogan said, adding that his government will submit a bill to allow for the deployment of Turkish forces to Libya.

Speaking to his ruling party's officials, Erdogan said the Tripoli government of Libyan Prime Minister Fayez Sarraj "invited" Turkey to send troops under a military cooperation agreement signed recently between the two. Ankara and Tripoli have also signed a maritime deal; both agreements have met with criticism across the region and beyond.

Sarraj's administration has faced an offensive since April by the rival government based in eastern Libya and forces loyal to commander Gen. Khalifa Hifter, who is trying to take Tripoli.

"We will give the administration in Tripoli every kind of support against the coup-plotting general who is supported by various European and Arab countries," Erdogan added, referring to Hifter. "We are siding with Libya's legal government."

Erdogan said the bill could be taken up by lawmakers on Jan. 8 or Jan. 9, as soon as parliament reconvenes from a recess. Erdogan's ruling party holds a majority in parliament, which signals the bill will easily pass in the house.

Libya is divided between the two administrations, Sarraj's in Tripoli and the east-based government, each supported by an array of militias and foreign governments.

The fighting around Tripoli escalated in recent weeks after Hifter declared a “final” and decisive battle for the capital. Hifter is backed by the United Arab Emirates and Egypt, as well as France and Russia, while the Tripoli-based government receives aid from Turkey, Qatar and Italy.

The battle over Tripoli has threatened to plunge Libya into another bout of violence, the scale of the 2011 conflict that ousted and killed longtime dictator Moammar Gadhafi.