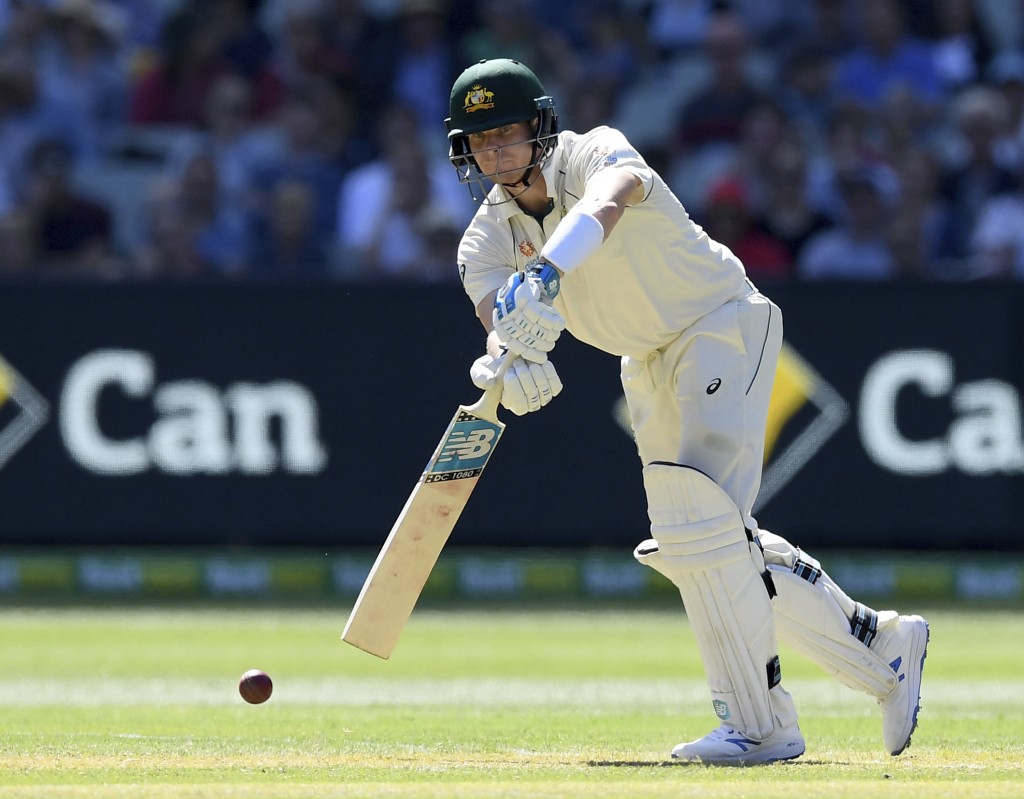 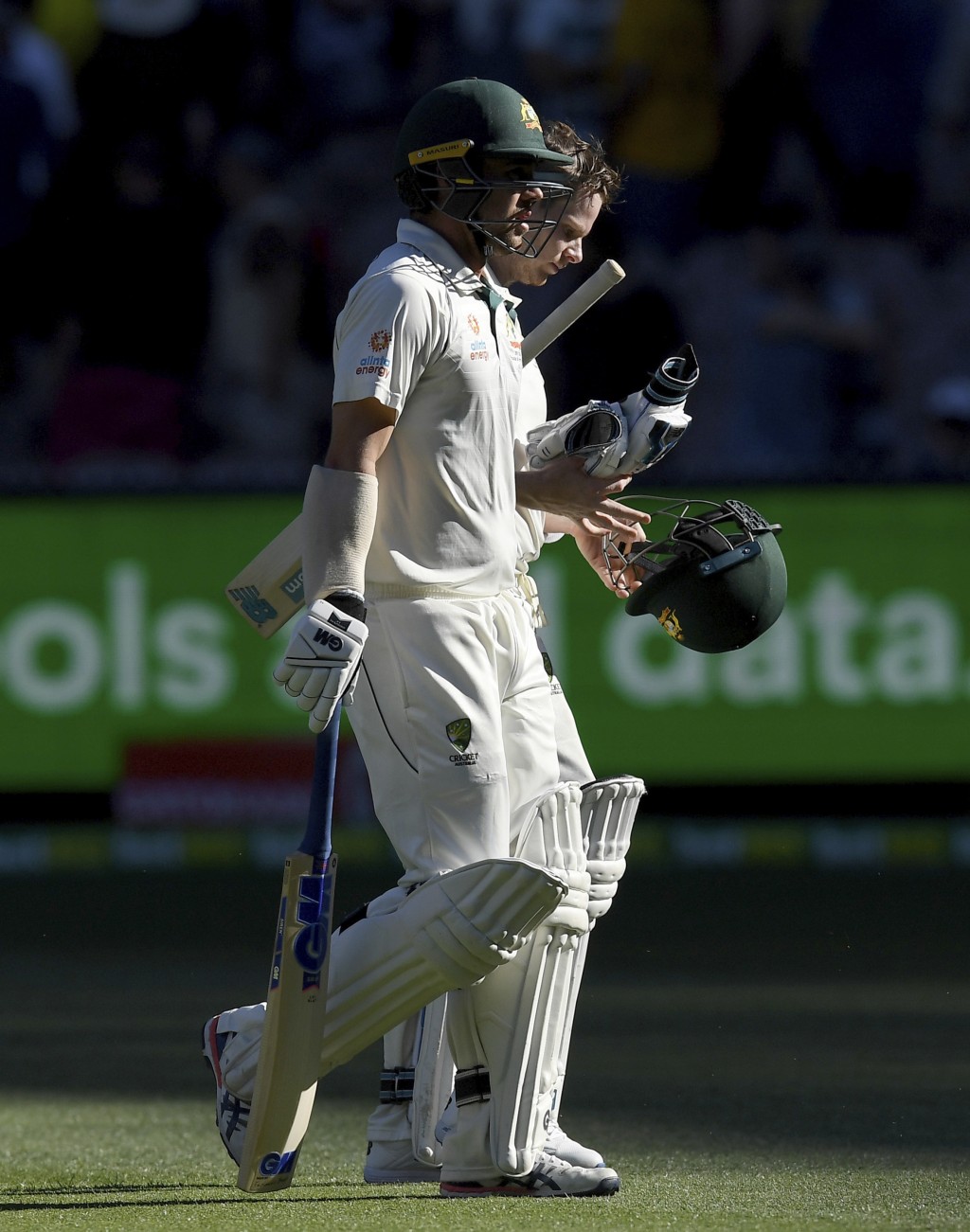 MELBOURNE (AP) — It’s the biggest event on Australia’s cricket calendar, the opening day of the Boxing Day test at Melbourne Cricket Ground. It’s not the time an Australia batsman would expect to be booed.

“Is that what happened? I have no idea,” Steve Smith said on Thursday after scoring an unbeaten 77 on day one of the second test against New Zealand.

Walking to the crease at the fall of Australia’s second wicket, in front of a record crowd of more than 80,000 — the biggest attendance ever for a day’s play in an Australia-New Zealand test — Smith was greeted by a mixture of boos and cheers.

The booing was no doubt linked to Smith’s 12-month ban at the hands of Cricket Australia for his role in the ball-tampering affair in the Cape Town Test against South Africa in March, 2018. Smith was Australia’s captain at the time.

Smith is eligible to regain Australia’s captaincy role in March 2020. The 30-year-old showed tremendous resilience during Australia’s Ashes tour of England in 2019, scoring 774 runs at an average of 110.57 and jointly winning the player-of-the-series award with England’s Ben Stokes, despite constant abuse from English crowds.

And now he is hearing boos in his home country.

“I don’t really listen when I walk out to bat. Cheering, booing, dunno,” Smith added.

“I’ve learnt to just block it all out, regardless, good or bad.”

Smith has scored centuries in his past four Melbourne tests, before missing last year’s clash against India because of his 12-month suspension. It will be interesting to see if the boos turn into cheers if the World No.2-ranked batsman’s sheer class is on display again on Friday.

“One more good partnership tomorrow would be nice and I think set the game up for us,” Smith said.

“The plan will obviously be to score as many runs as we can.”

Australia will resume on 257-4 after being sent in to bat.