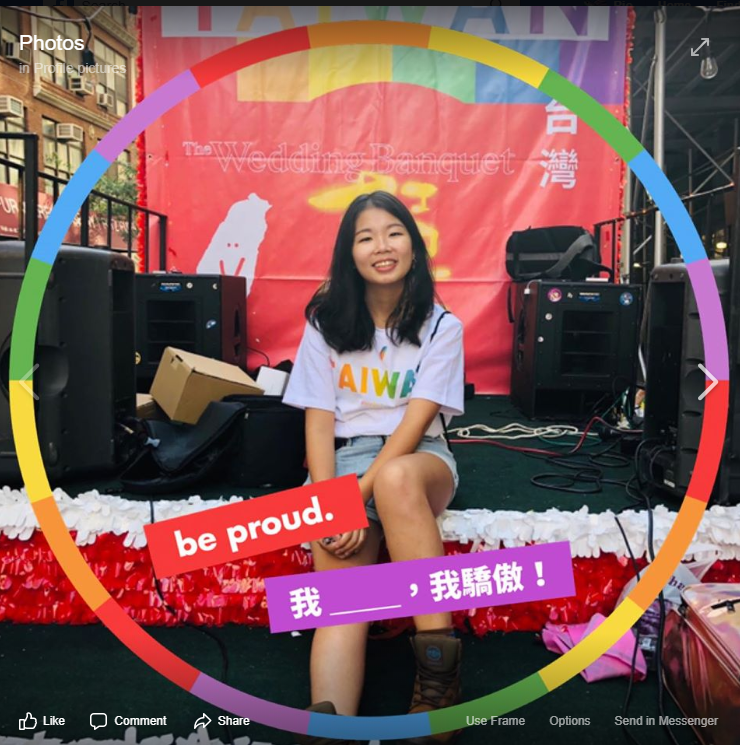 TAIPEI (Taiwan News) — A 24-year-old female Taiwanese gay rights activist is one of five youths driving change in Asia, according to a CNN report on Thursday (Dec. 26).

Wong Yu Cing (翁鈺清) works at the Taiwan Marriage Equality Coalition and has been active in the gay rights movement since she was a teenager, the U.S.-based news channel reported.

She first came in touch with the gay community when witnessing a gay pride parade in her home town of Kaohsiung. Her contacts took her to work for a support hotline, where she talked to gay people fearing rejection, CNN reported.

In the run-up to the approval of same-sex marriage laws this year, Wong campaigned on the streets, sometimes right next to opponents of same-sex weddings. After the Legislative Yuan approved the law, making Taiwan the first country in Asia to do so, she began receiving wedding invitations from friends who had waited years until this moment, she said.

Wong expressed optimism about the growing acceptance of homosexuals and pride about Taiwan’s unique status in Asia, CNN reported.

Foreign minister says Taiwan prepared to defend itself in conflict with China
2022/05/02 11:18 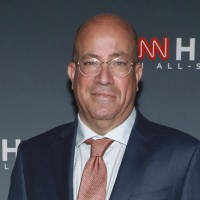