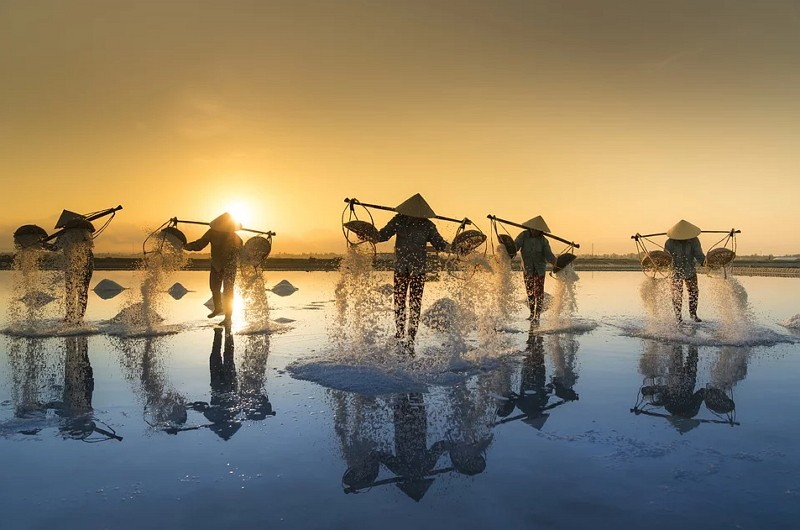 TAIPEI (Taiwan News) — Vietnam has surpassed Thailand as the favorite Southeast Asian tourist destination among international travelers from Taiwan, with the number of Taiwanese visiting the country exceeding 700,000 during the first 10 months of this year.

Vietnam saw 705,620 arrivals from Taiwan between January and October, edging out Thailand, which received 700,356 Taiwanese visitors in the same period, according to statistics from the Tourism Bureau.

The rising popularity of Vietnam can be attributed to improved tourism infrastructure and the development of new tourist attractions. The increased availability of quality travel packages that feature the country's cultural landscape have also contributed to its tourism boom, reported UDN.

To accommodate the growing air travel demand to Da Nang, a coastal city in central Vietnam, VietJet Air inaugurated its first direct flight between Da Nang and Tapei on Dec. 20. The low-cost air carrier currently operates most of the flights connecting Taiwan and the Southeast Asian country.