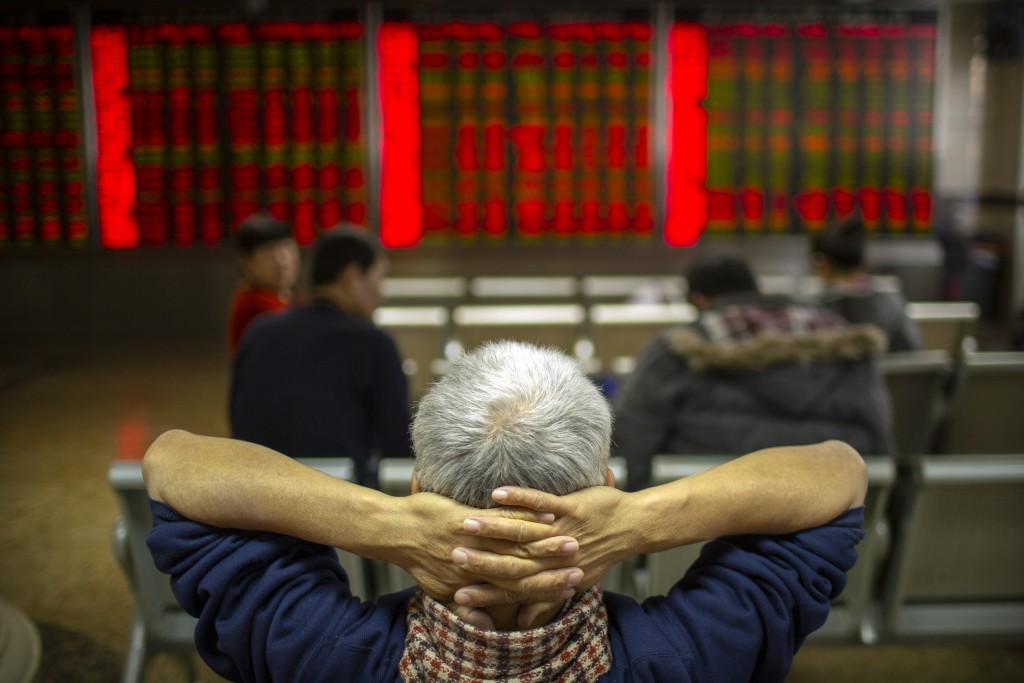 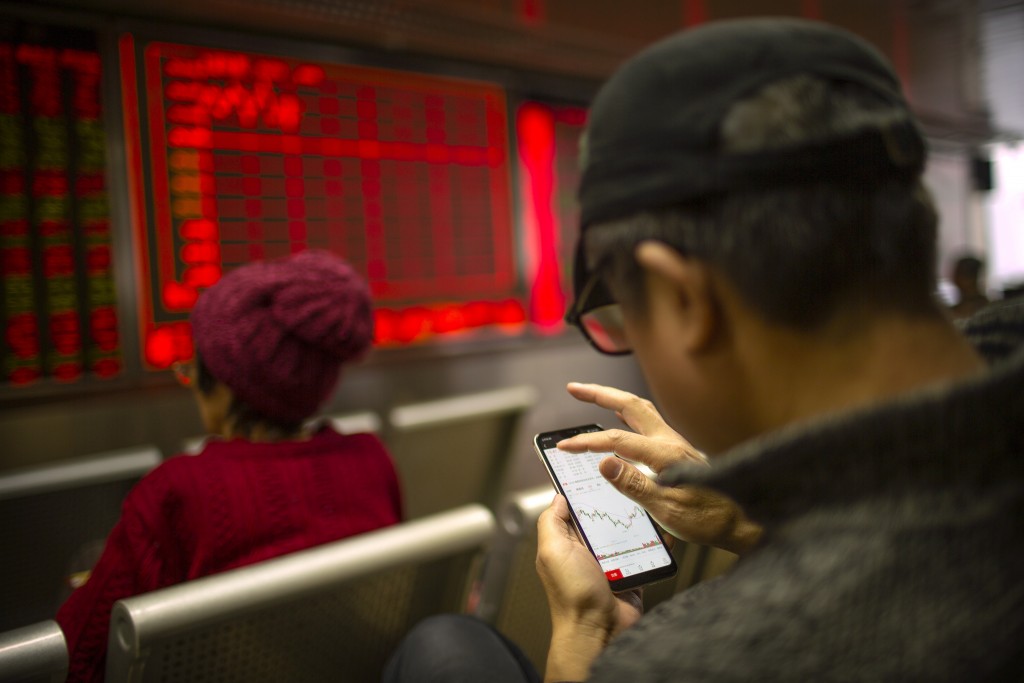 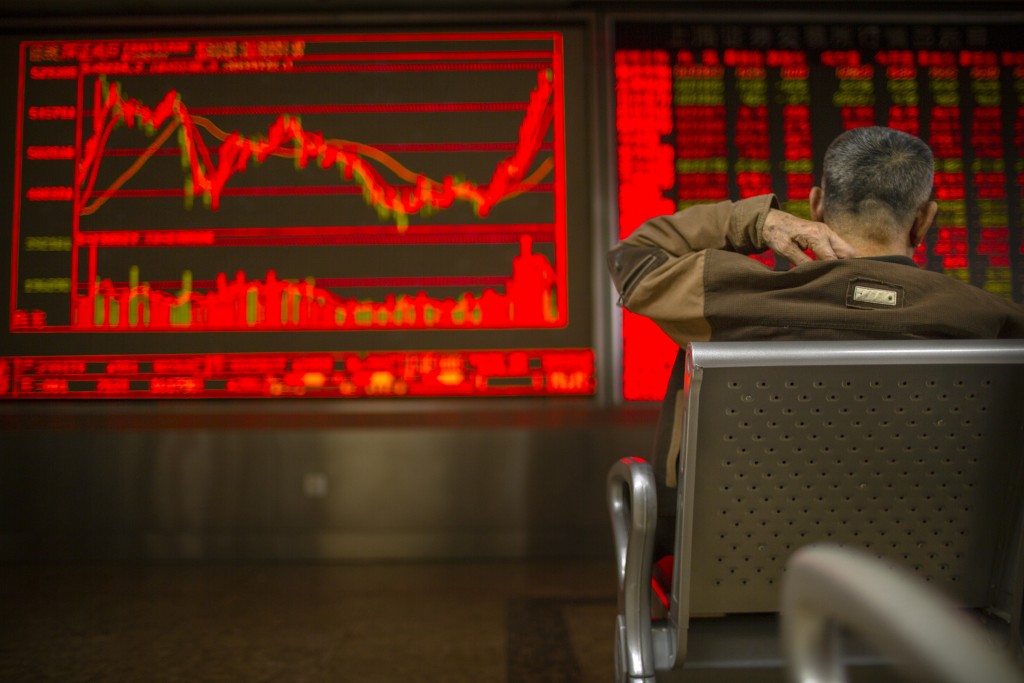 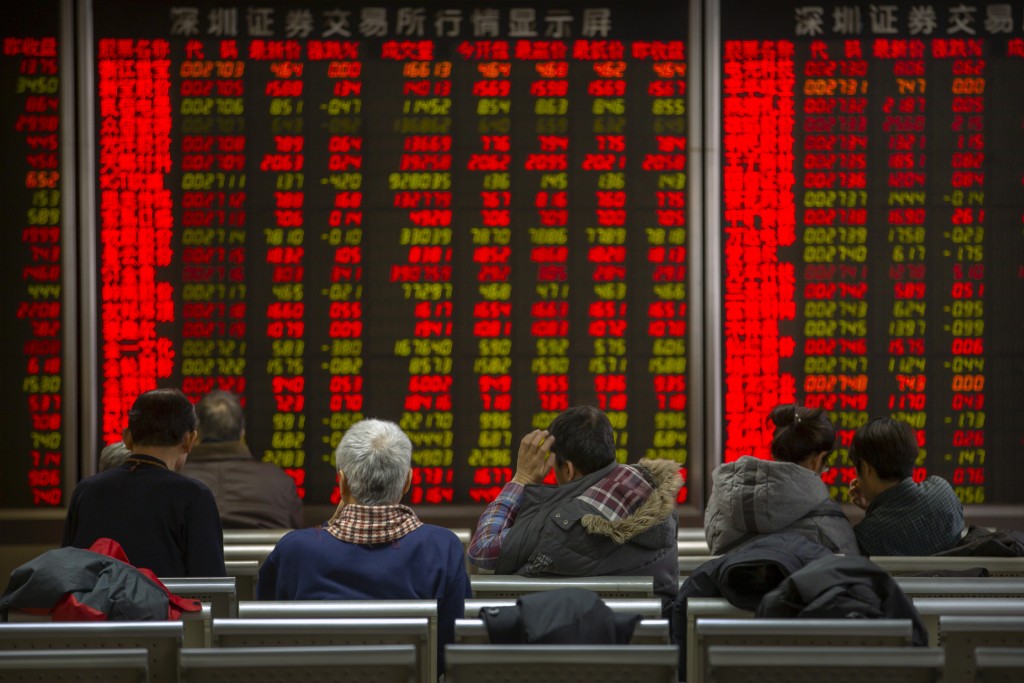 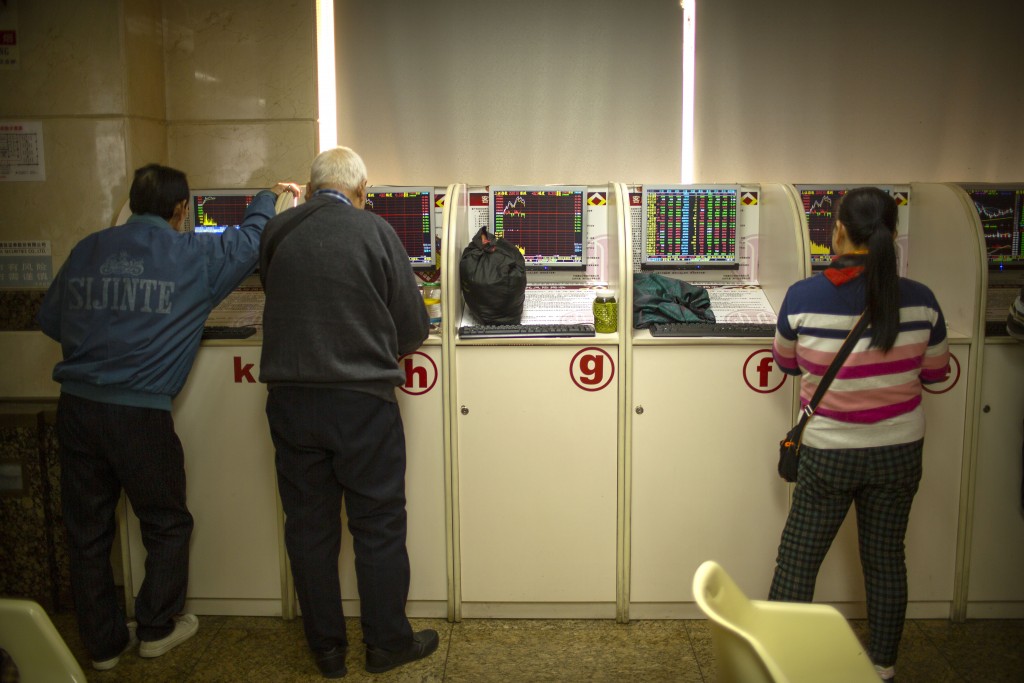 TOKYO (AP) — Shares were mostly higher in Asia on Thursday with many world markets closed for Christmas holidays.

Markets were closed in Hong Kong, Malaysia and Australia.

World markets have rallied after President Donald Trump said that a trade deal with China was ready for signing. Chinese officials have confirmed that the two sides are in close contact on their so-called Phase 1 agreement to help ease friction over Beijing's technology ambitions and other trade issues.

“Despite recession worries, trade tiffs, and rancorous politics, investors managed to have their Christmas cake and eat it this year," Stephen Innes of AxiTrader said in a commentary.

“With the heavyweight colossal tech sector giants leading the way, investors are showing no fear as the market remains underpinned by the thawing in the US-China trade squabble and easy central bank policy," Innes said.

Earlier this week, China announced it was slashing tariffs on 850 types of products as part of its efforts to improve the quality of its trade and meet demand for scarce items such as pork, which is in short supply due to outbreaks of African swine fever that have devastated its hog industry.

But so far details of the China-U.S. agreement have not been disclosed, leaving in question the scope of the deal and its ability to resolve deep, longstanding conflicts over Chinese industrial policy and trade practices.

In energy trading, benchmark U.S. crude gained 24 cents to $61.35 per barrel in electronic trading on the New York Mercantile Exchange. Brent crude oil, the international standard, picked up 21 cents to $66.37 per barrel.