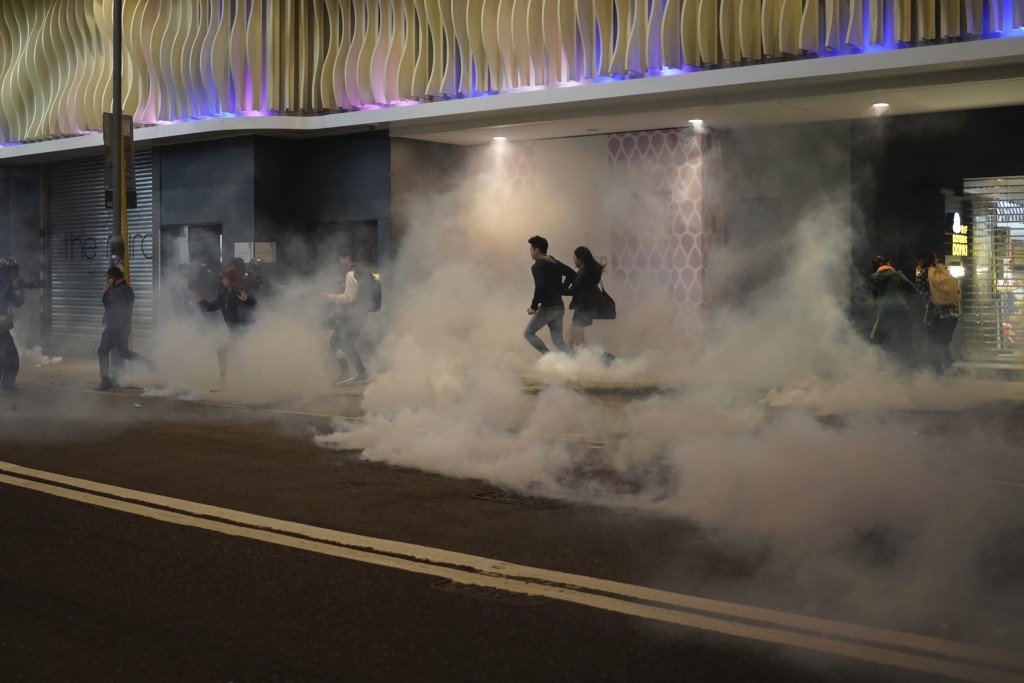 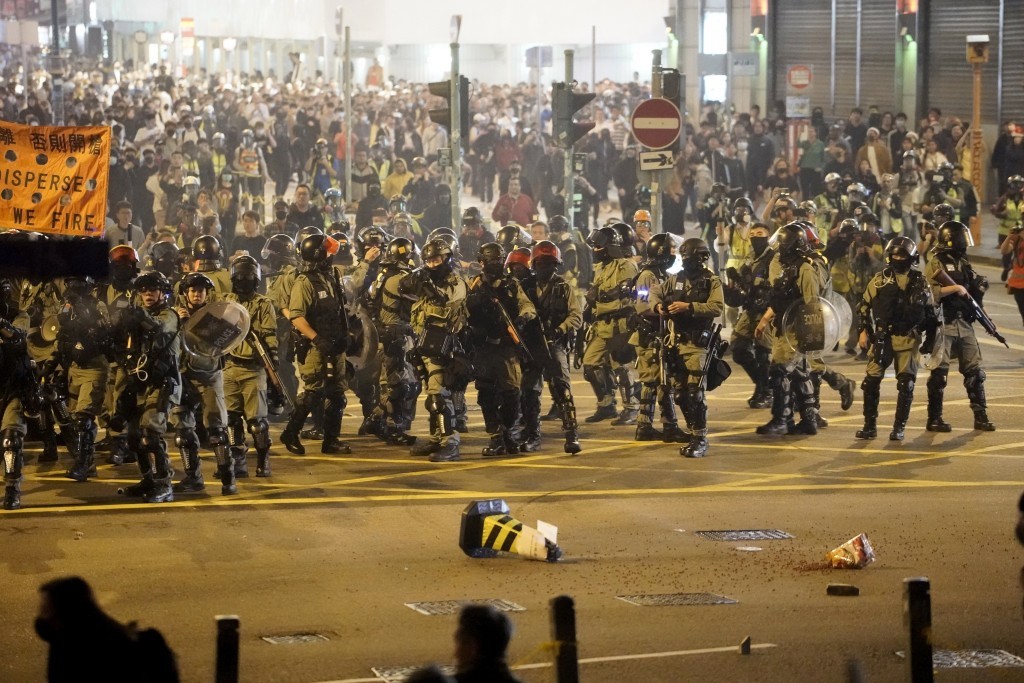 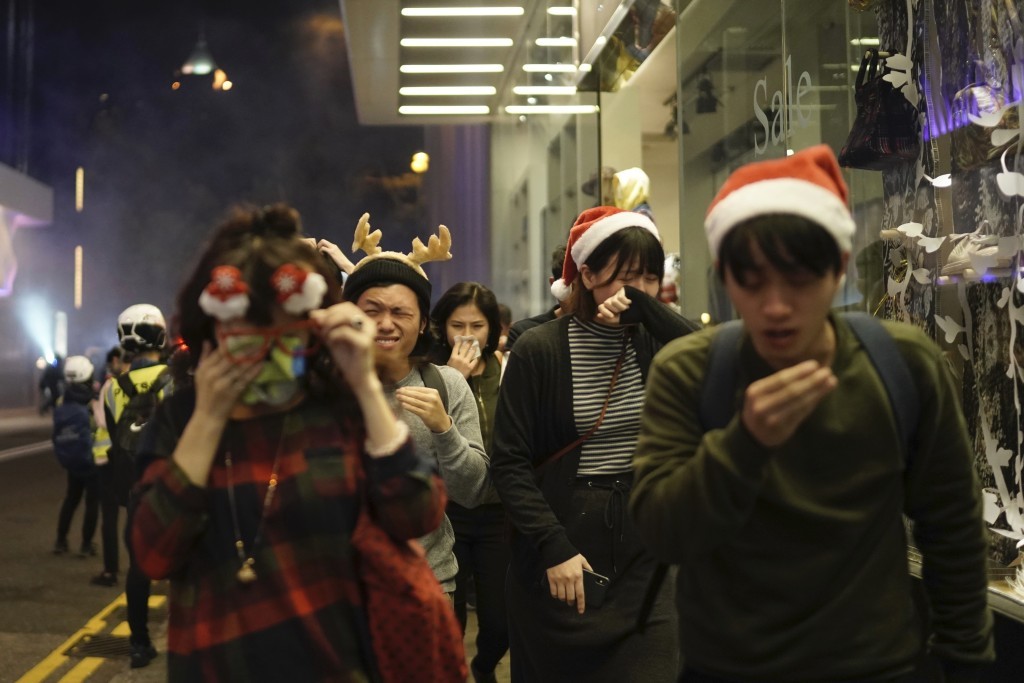 TAIPEI (Taiwan News) — Clashes between police and protesters in Hong Kong resumed over the Christmas holiday.

The city-wide "Shop with you on Christmas" demonstrations began on Christmas Eve, with participants marching through shopping centers to pressure businesses that have been labeled as pro-government or Chinese-owned.

More than 100 people were arrested in Causeway Bay on charges of unlawful assembly, and one man fell from the second floor at Yoho Mall during a police chase. The authorities claimed the man, now hospitalized, had vandalized restaurants and assaulted police.

The riots continued on Christmas Day, when black-clad protesters gathered in Telford Plaza, APM, and New Town Plaza to march and chant slogans. Police later used force to disperse them.

According to a report released by The Washington Post on Wednesday (Dec. 25), experts stated that around 70 percent of the violent incidents involving Hong Kong law enforcement in the past six months were not in accordance with the global standard. The conclusion was based on video footage of 65 cases of reported police violence collected by journalists.

The violations include using tear gas in crowded and enclosed areas, firing water cannons at unthreatening pedestrians, and attacking subdued targets with batons. However, more complete background information is required for a fair judgment, according to the report.

"With the government relying on force to control the riots, supervision of the legitimacy of law enforcement has become limited," Tsai Yao-chang (蔡耀昌), vice president of Hong Kong Alliance in Support of Patriotic Democratic Movements in China, told RFA on Wednesday. "Especially since Hong Kong police do not have previous experience in dealing with demonstrations of such scope."

One of the Hong Kong protesters' Five Demands the establishment of a commission to inquire into alleged cases of police brutality. Demonstrations in Hong Kong will likely continue if these demands are not directly responded to by the government, reported RFA.