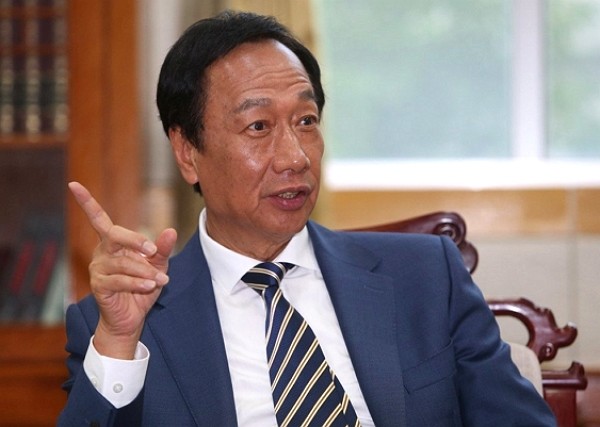 TAIPEI (Taiwan News) — Foxconn founder Terry Gou (郭台銘) said Tuesday (Dec. 24) on the talk show Coco Hot News (辣新聞) that he would organize a protest outside the Legislative Yuan if it passes the Anti-Infiltration Act (反滲透法).

Gou and four of his aides were invited to the politically oriented talk show for an interview with host Clara Chou (周玉蔻) regarding the 2020 presidential election as well as the Anti-Infiltration bill, which will go through its third reading at the Legislative Yuan on Dec. 31.

The business tycoon said he would lead a 2019 version of the Sunflower Movement, the 2014 student-led protest movement demanding the withdrawal of the Cross-Strait Service Trade Agreement (CSSTA) with China, if the ruling Democratic Progressive Party (DPP) insists on passing the law before the January elections. Gou said he would sleep outside the legislative chamber until the government agrees to abolish the new regulations, reported New Talk.

Gou emphasized that he does not object to the contents of the bill but to the lack of communication between the Taiwanese government and its citizens. He said that there should be more public hearings and that the DPP is abusing its numerical superiority in the legislature to ram through the bill.

The former Foxconn chairman worries that the passage of the new law, which is aimed at preventing political interference by foreign powers and forbidding internationally sponsored organizations from campaigning for elections, would have a negative impact on Foxconn and its Chinese business associates. Gou added that the government must provide detailed information regarding the bill before signing it into law, reported UDN. 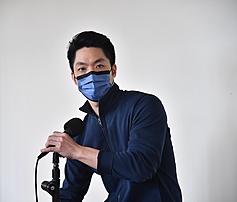