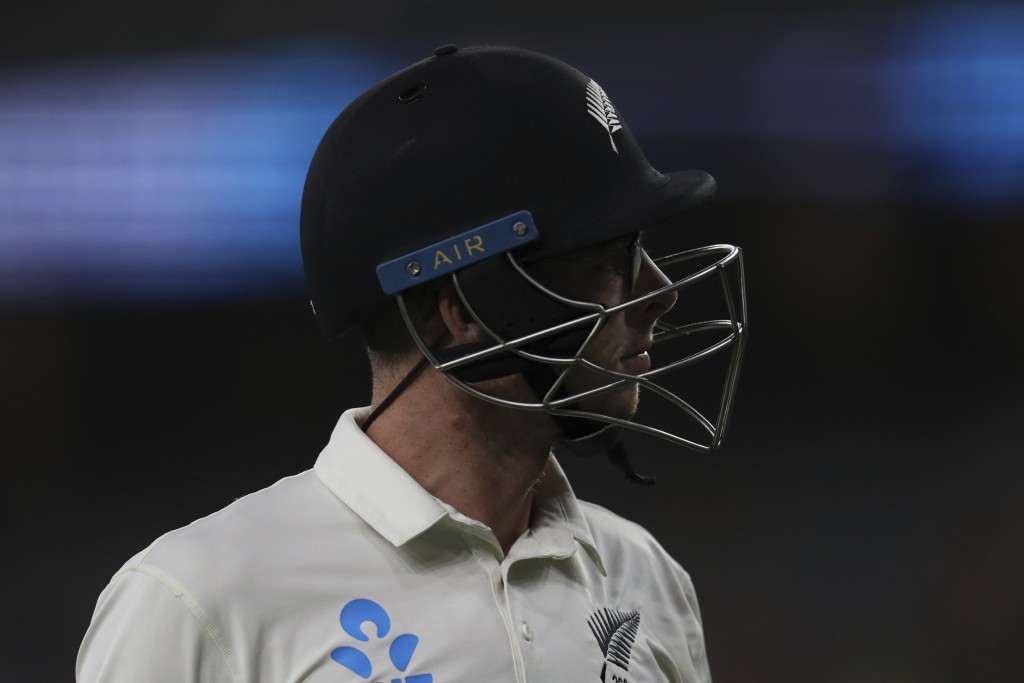 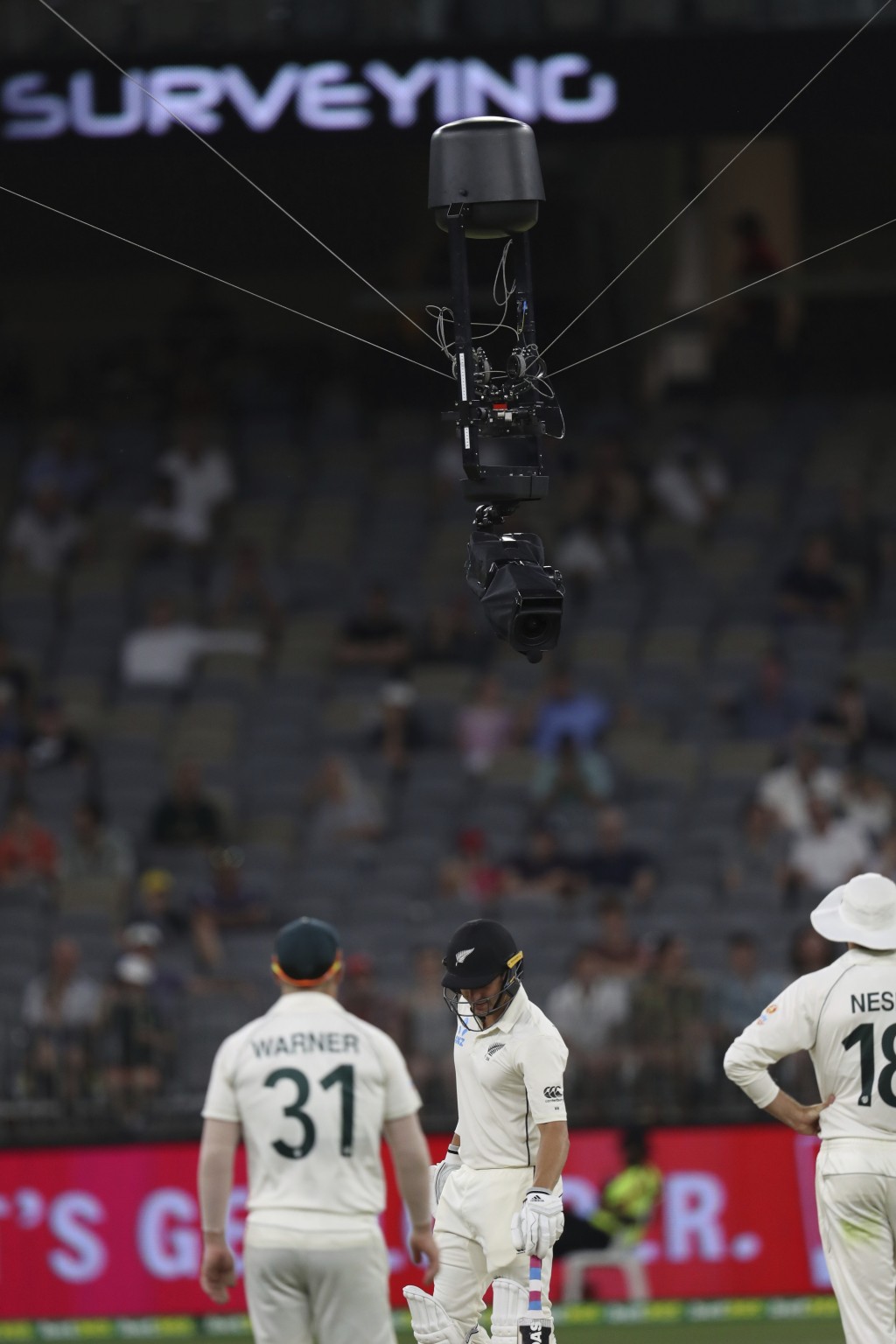 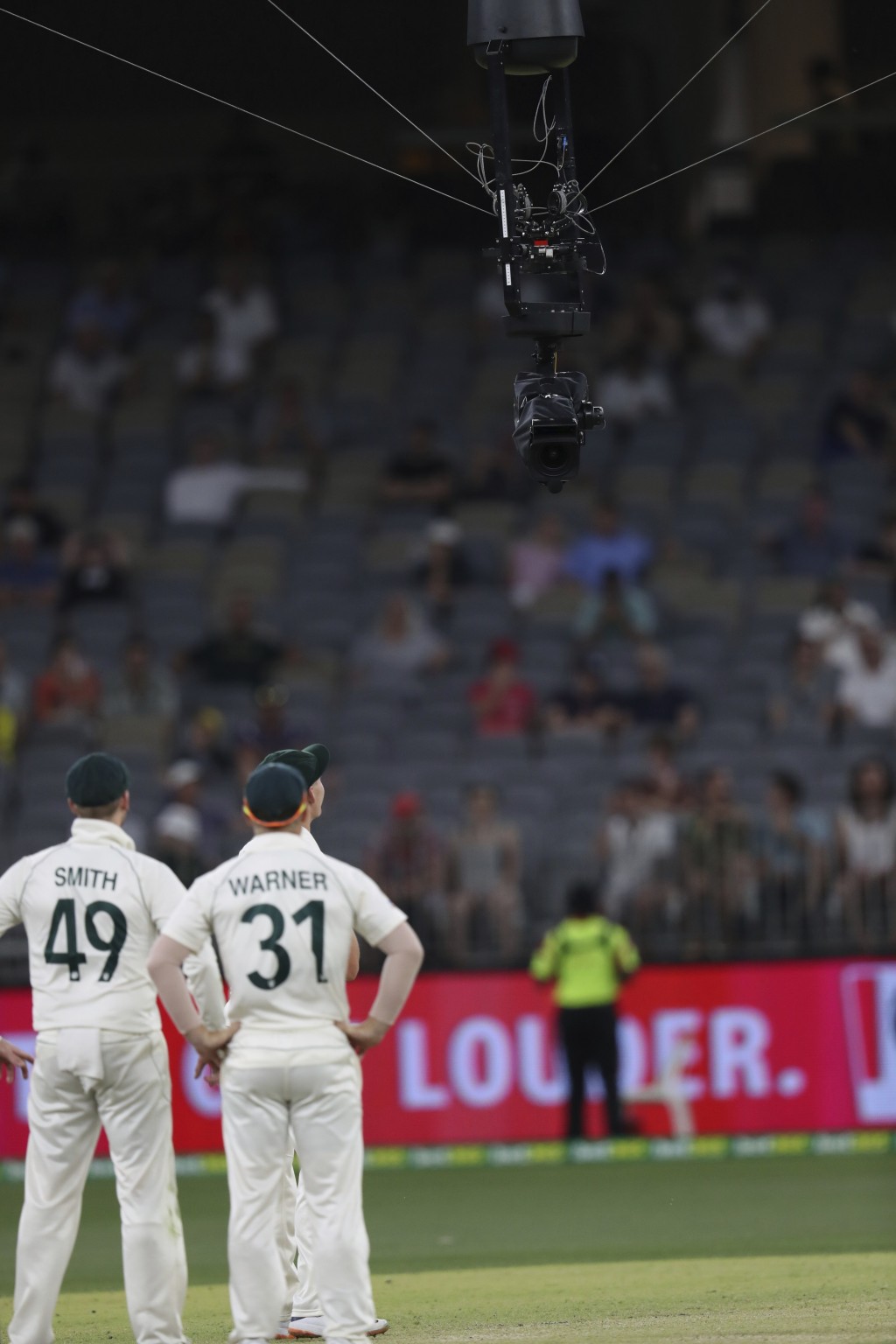 New Zealand's last appearance on Dec. 26 in Melbourne was in 1987. So long ago, in fact, that only four of the current starters — Neil Wagner, Ross Taylor, B.J. Watling and Colin de Grandhomme — were born.

Fast bowler Tim Southee says the importance of the occasion is not lost on anyone involved in the squad. A crowd of up to 75,000 is expected for day one of the second test, beginning Thursday at the Melbourne Cricket Ground.

"A lot of great cricketers from New Zealand haven't had the chance to do it so it's something special," Southee said. "I'm sure everyone grew up watching the Boxing Day test. The crowds and the history behind it and New Zealand not having had one for 30-odd years, it's something a little bit different."

After New Zealand's 296-run loss to Australia in the day-night test in Perth, New Zealand has lost patience with struggling opener Jeet Raval. He's been replaced at the top of the order by reserve wicketkeeper Tom Blundell, who played the last of his two tests in December 2017 and batted at No. 8.

“He's been around the side for a while and he seems to have taken every chance he's had," Southee said.

Also into the team comes Southee's long-time opening bowling partner Trent Boult, who sat out the first test due to a rib muscle injury. The left-armer was missed in Perth, with Boult's 17 wickets in Australian conditions the sixth-most by a Kiwi bowler.

"Not only our partnership, but 'Wags' (Neil Wagner) as well, the three of us have played a lot of cricket together," Southee said. "We've had a lot of success together so it's nice to have Trent back."

Australia, meanwhile, is considering picking five bowlers in a bid to counteract the expected batting-friendly conditions at the MCG.

Fast bowler James Pattinson will return as a replacement for the injured Josh Hazlewood, who sustained a hamstring injury in the Perth test and is still not fit. Fellow fast bowlers Michael Neser and Peter Siddle are also expected in the starting side, while Travis Head could be the unlucky batsman to miss out if a fifth bowler is named.

"The only reason we'd do it (play five bowlers) is if the wicket looks anything like it has the last few years here on the Boxing Day test match, because you have to get 20 wickets," Australia captain Justin Langer said.

Australia used all-rounder Mitch Marsh as a fifth bowling option in Melbourne in both last year's loss to India and the Ashes draw a year earlier.

The teams will play a third test in Sydney beginning Jan. 3.