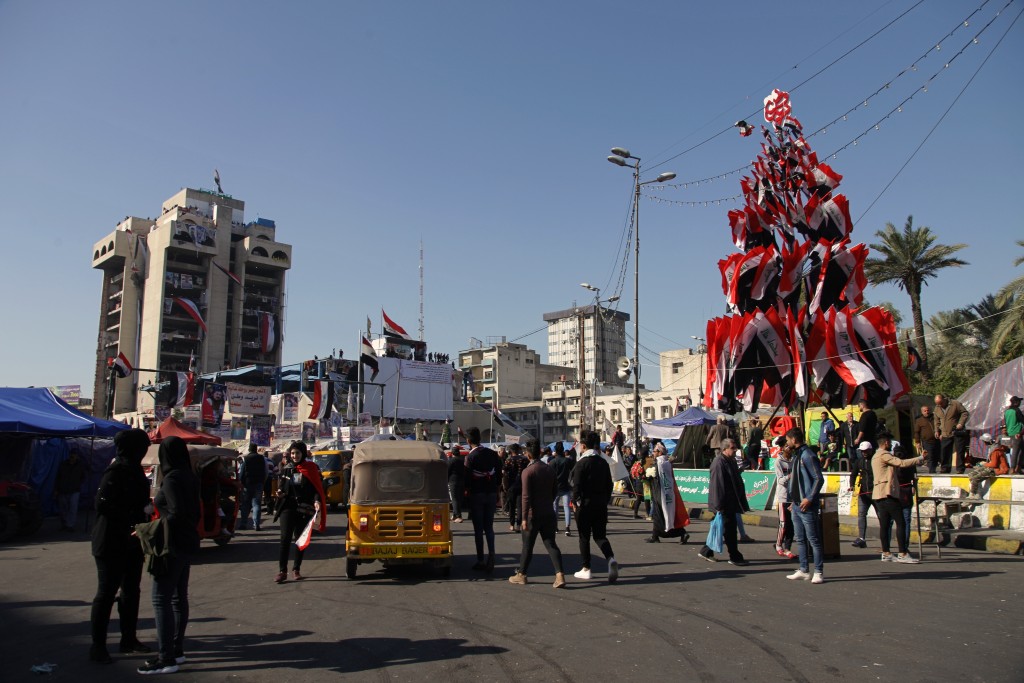 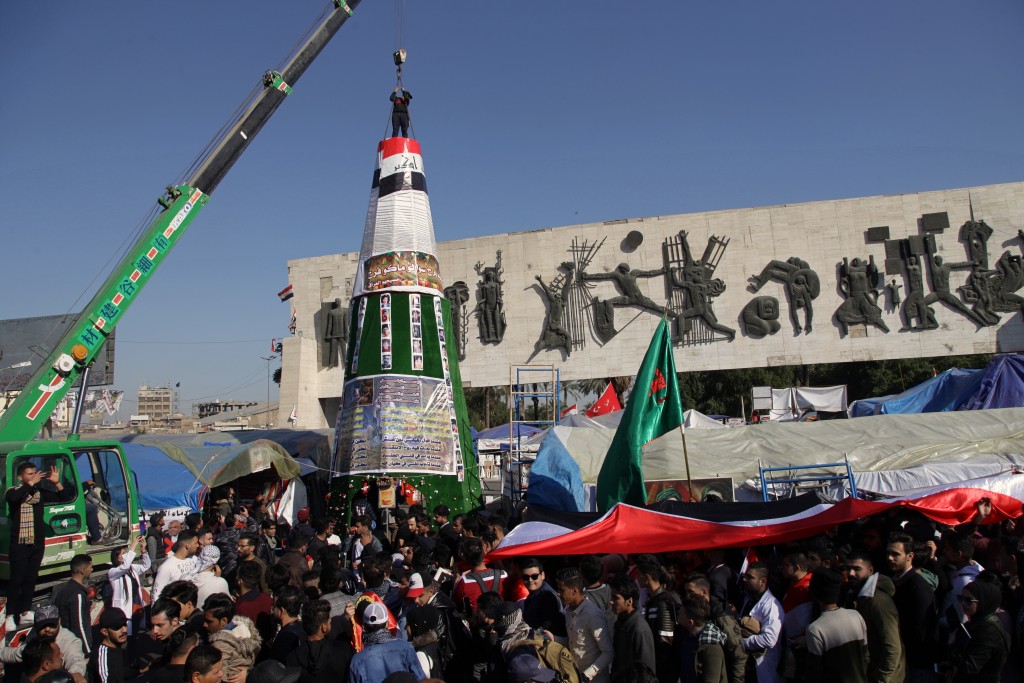 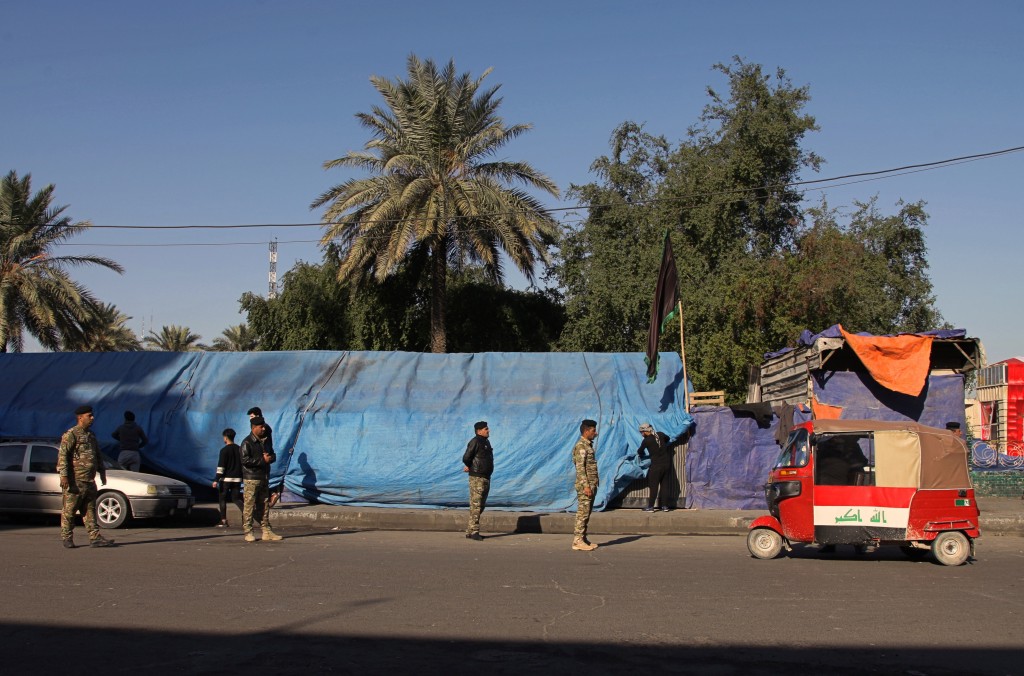 The new law changes each of the country's 18 provinces into several electoral districts, with one legislator elected per 100,000 people.

It also prevents parties from running on unified lists, which in the past have helped them easily sweep all the seats in a specific province. Instead, seats will go to whoever gets the most votes in the electoral districts.

Drafting a new election law has been a key demand for the hundreds of thousands of protesters who've taken to the streets in Baghdad and the predominantly Shiite south since Oct. 1. They've already forced Prime Minister Adil Abdul-Mahdi to resign late last month.

It wasn't immediately clear if the new law went far enough for Iraq's leaderless protest movement. The protesters typically read statements through loudspeakers in Tahrir Square, the uprising's epicenter. But no announcements had been made so far by the hundreds of people gathered there. Demonstrators have also been closing roads in southern Iraq for days.

They're demanding the next prime minister be a political independent, and say they won't accept any candidate backed by the political groups who the protesters blame for corruption, poor services and a lack of jobs.

The current election law — in place for over a decade — has consistently given a majority of seats in the legislature to the political groups shunned by the protest movement.

Like the previous law, the new one allocates at least quarter of the parliament's seats to women. A quota is also reserved for the country's religious minorities, including Christians and Yazidis.

Most Kurdish and some Sunni Arab legislators boycotted Tuesday's meeting in opposition to changing the law.

Populist Shiite cleric Muqtada al-Sadr commented after the law's passage to say that another demand of the people has been met, adding “it will get rid of all corrupt parties.”

Last month, Grand Ayatollah Ali al-Sistani, the country's most powerful religious authority, emphasized his support for the demonstrators. He called for a new election law that would restore public confidence in the system and give voters the opportunity to bring "new faces" to power.

Iraq's 329-member parliament was elected in May 2018. The vote is held every four years, but the protesters have been demanding early elections.