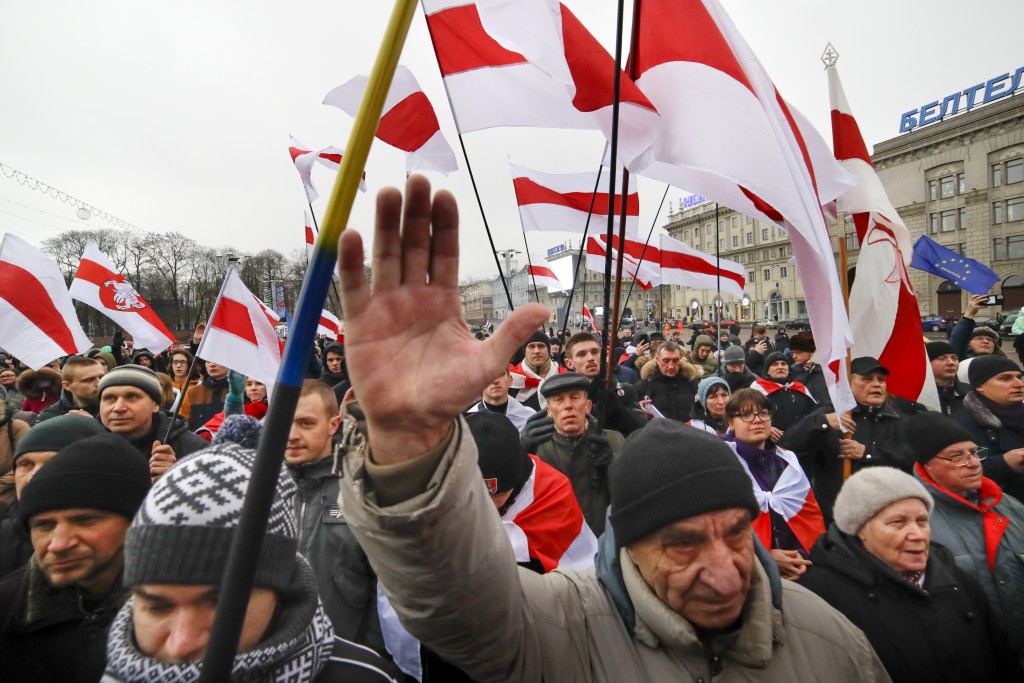 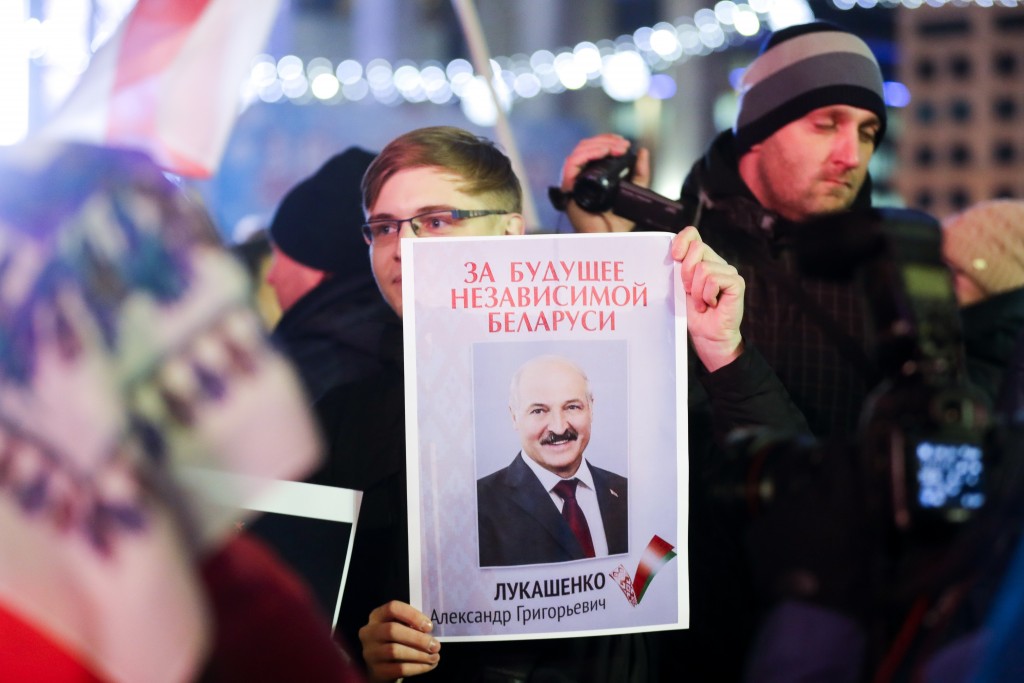 MOSCOW (AP) — The president of Belarus warned Russia on Tuesday against a forced merger of the two ex-Soviet neighbors, saying such a move by Moscow could trigger a war.

In an interview with Russian radio station Ekho Moskvy, Belarusian President Alexander Lukashenko said the West would see a forceful attempt to join the two countries as a threat and stand up to Russia.

His statement reflected simmering tensions between the two allies sparked by the Kremlin's push for deeper integration.

Lukashenko has ruled Belarus, a nation of 10 million people, for more than a quarter century while tolerating little dissent and relying on cheap energy and loans from Russia.

Russia and Belarus signed a 1997 union agreement that envisaged close political, economic and military ties but stopped short of a full merger.

The Kremlin has recently increased pressure on Belarus, raising energy prices and cutting subsidies. It argued that Belarus should accept closer economic integration if it wants to continue receiving energy resources at Russia's domestic prices.

It stoked concerns in Belarus that Moscow could be contemplating taking over its neighbor, fear that arose following Russia's 2014 annexation of Ukraine's Crimea and support for a separatist insurgency in eastern Ukraine.

Some in Belarus theorized that Putin could see a merger as a way to extend his rule by taking a new position of the head of the new unified state after his current term as Russian president ends in 2024.

Lukashenko and Putin had two rounds of talks this month but failed to reach agreement on a deeper integration. The negotiations triggered opposition rallies in the Belarusian capital of Minsk against any integration plans.

Lukashenko has insisted he would never surrender his country's independence.

“If Russia tries to violate our sovereignty as some people say, you know how the global community will respond; they will be drawn into a war,” Lukashenko said in the radio interview. “The West and NATO won't tolerate that because they would see it as a threat to themselves. In that sense, they would be right.”