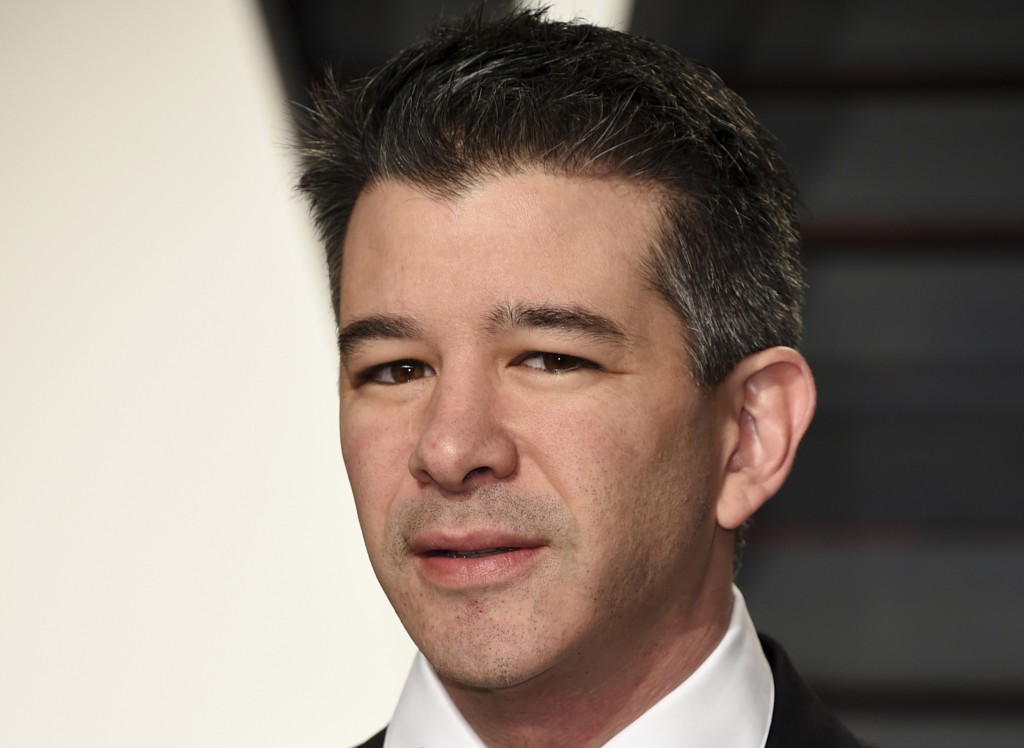 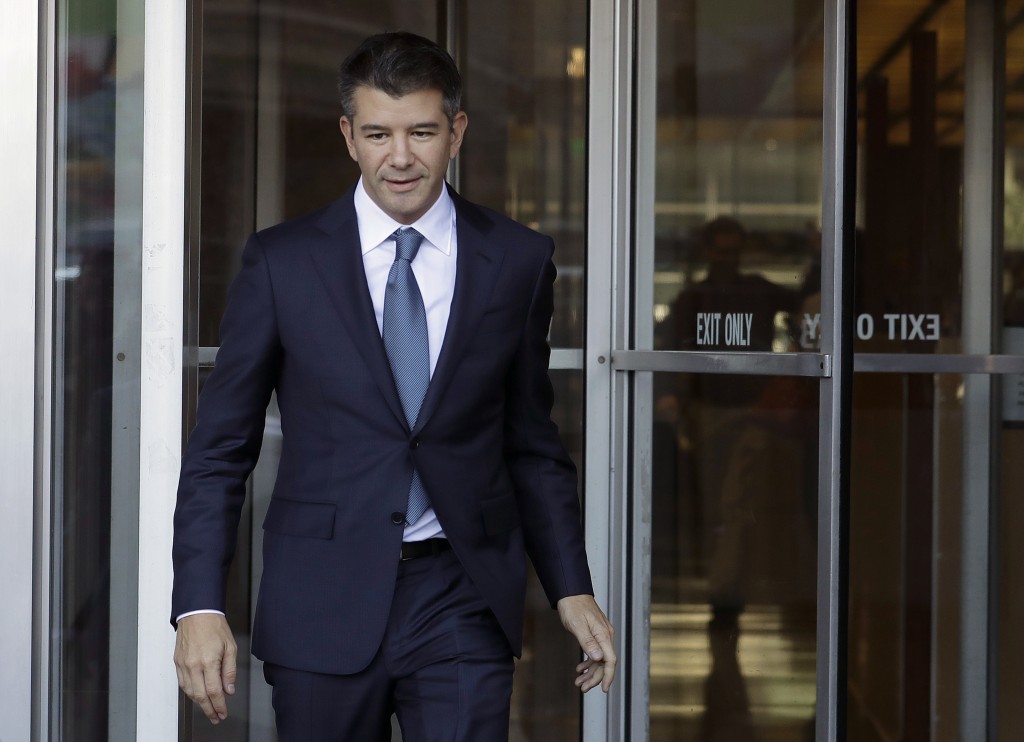 New York (AP) — Former Uber CEO Travis Kalanick will resign from the board next week, effectively severing ties with the ride-hailing company he co-founded a decade ago.

Uber turbocharged the gig economy and since 2010 has logged 15 billion trips. Kalanick was ousted as CEO in the summer of 2017 with the company mired in numerous lawsuits.

The departure did not come as a surprise. Kalanick recently sold more than $2.5 billion worth of shares in the company, more than 90% of his holdings.

“Uber has been a part of my life for the past 10 years. At the close of the decade, and with the company now public, it seems like the right moment for me to focus on my current business and philanthropic pursuits," Kalanick said in a prepared statement Tuesday. "I’m proud of all that Uber has achieved, and I will continue to cheer for its future from the sidelines."

Uber under Kalanick grew with incredible speed, but like a number of other tech startups, the company ran into trouble with a corporate culture that appeared at times to be reeling out of control.

Then, The New York Times reveals that Uber used a phony version of its app to thwart authorities in cities where it was operating illegally. Uber's so-called Greyball software identified regulators who were posing as riders and blocked access to them. The U.S. Justice Department is investigating Uber's use of the Greyball software.