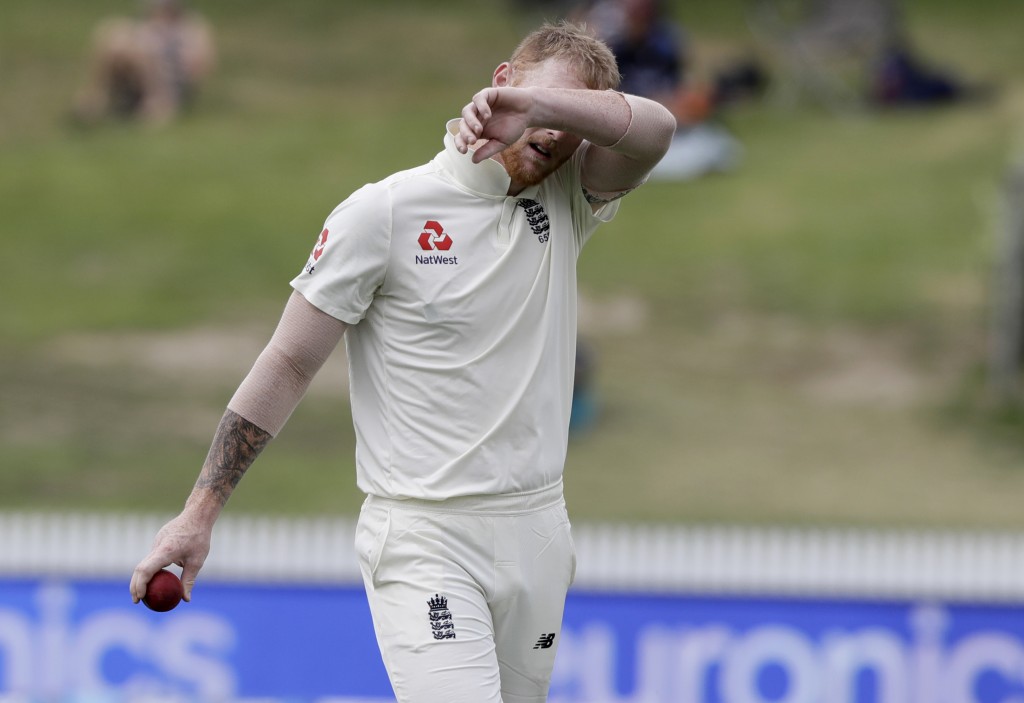 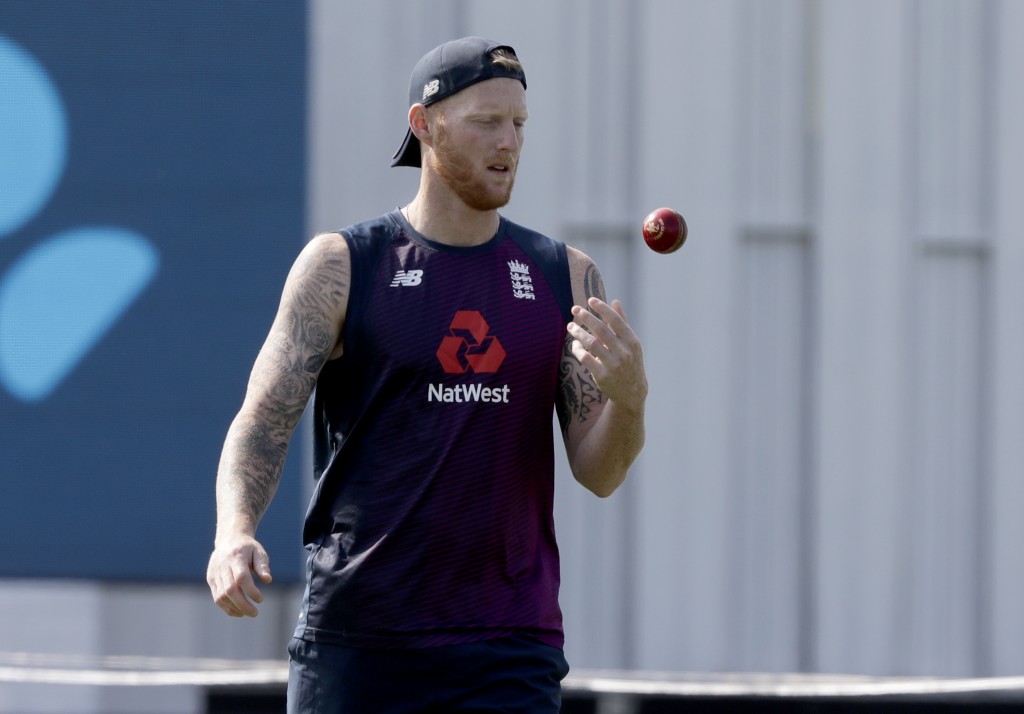 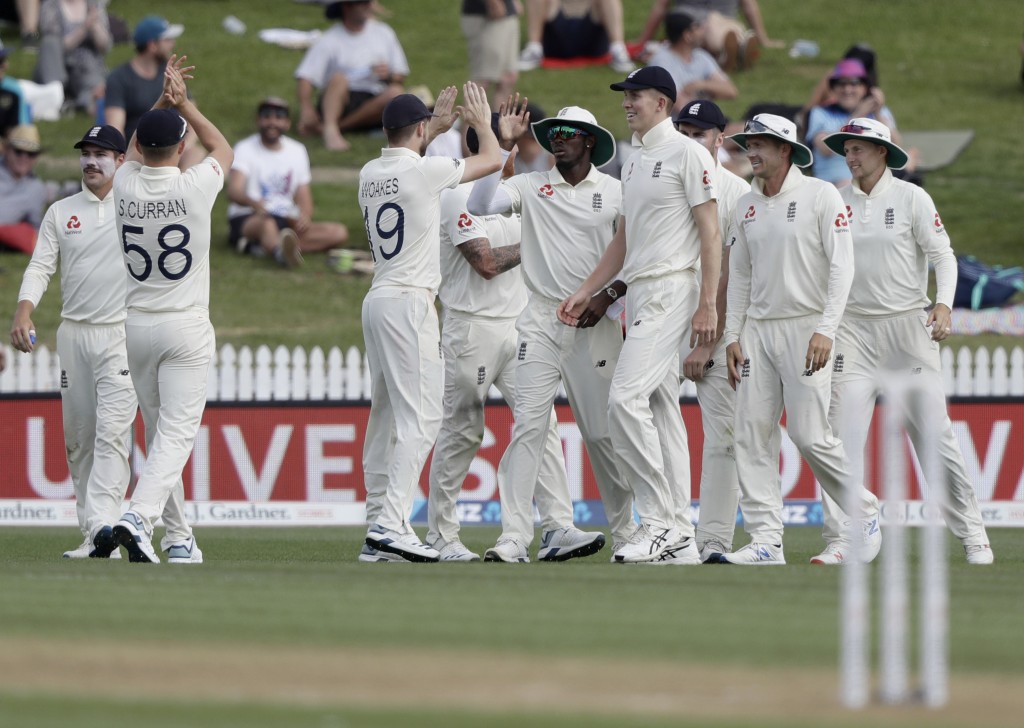 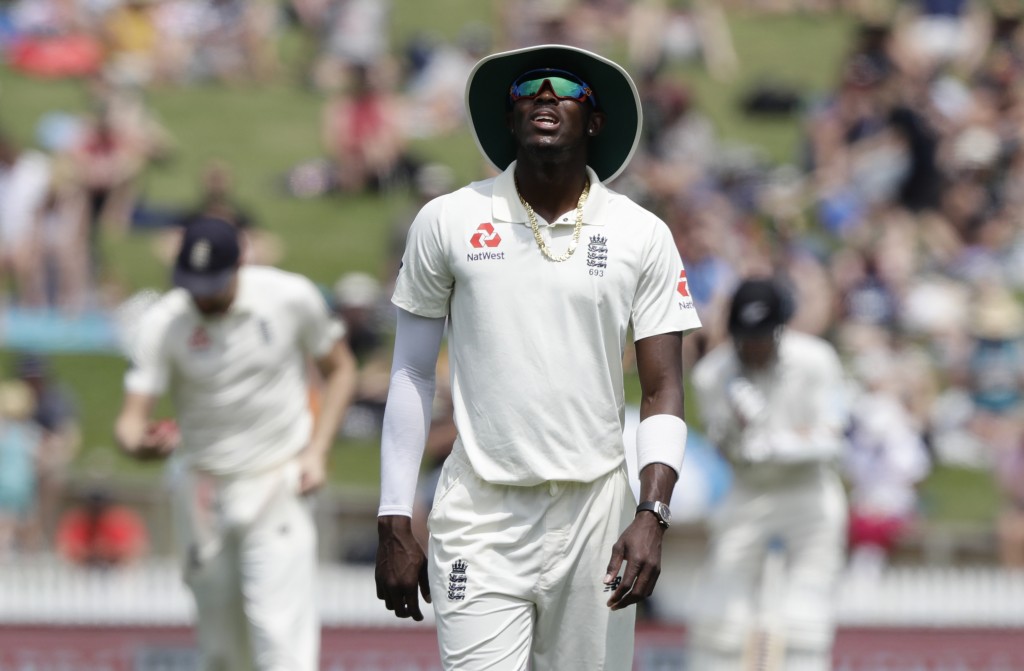 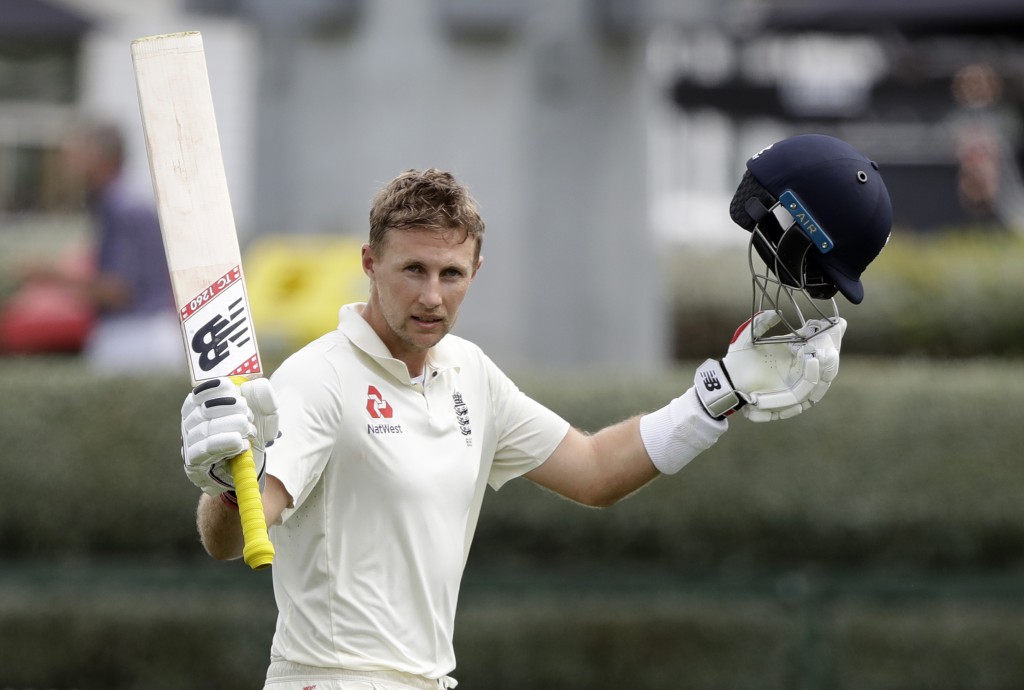 Ben Stokes' father was in a critical condition in a Johannesburg hospital on Tuesday and cast a shadow over the buildup to England's test series in South Africa.

Ged Stokes, who is in South Africa to watch his son play, was taken to the hospital on Monday after suffering what was described as a “serious illness.” The England and Wales Cricket Board didn't elaborate and the Stokes family requested privacy.

Star allrounder Stokes missed training to be at his father's bedside, and England's most important player is a doubt for the first test starting on Thursday in Centurion, near Johannesburg.

The terrible personal news for Stokes continued a difficult preparation for England. The team camp has been hit by a separate flu-like illness that affected several players, including fast bowlers Jofra Archer and Stuart Broad.

Archer and Broad missed both of England's warmup games and were only recovered enough to bowl at full pace in a net session on Monday. Fellow quick James Anderson, England's most successful test bowler, is returning from a calf injury and pace option Stokes may yet not play. England will especially need those fast men — and them firing on all cylinders — in a country where pace bowling always plays a crucial role.

England coach Chris Silverwood said he was confident the front-line quick bowlers will be recovered and ready for the first test at SuperSport Park, a typically quick South African track where both teams will consider starting the four-match series with all-pace attacks.

“(They are) exactly where we hoped they would be,” Silverwood said of the bowlers' recoveries. “If we continue and have a couple of good days training, all being well they will be able to throw their hats in the ring for selection for that first test.”

England's batting is in a much healthier state. Captain Joe Root, Dom Sibley, and Rory Burns have half-centuries and Joe Denly and Ollie Pope have centuries under their belts from the warmups.

That batting and a promising return to action for the 37-year-old Anderson, who hasn't played a test since being injured at the start of the Ashes in August, gave Root something positive to focus on.

“He looks like he's hitting his straps really well,” Root said. “You can see the benefit of the time off he's had. He's worked really hard physically. He looks in great shape. Probably as strong as I've seen him.

“Really pleasing and it's a great example to the rest of the guys.”

The issues affecting England, which won its last series in South Africa under Alastair Cook in 2015-16, are nothing compared to the upheaval the home team has had to deal with.

South Africa's 3-0 humiliation in India in its most recent series in October, when the Proteas lost two of the tests by an innings and the other by 203 runs, confirmed off-field problems with the national board were now affecting on-field performances.

Enock Nkwe, surprisingly made interim coach by the board for the India tour after one season coaching at domestic level in South Africa, has quickly been replaced for the England series by Mark Boucher after a public outcry over the India series.

Boucher, the former wicketkeeper-batsman who played 147 tests for South Africa, was rushed in less than two weeks before the start of the series against England. He was put into the role by new acting director of cricket and former teammate Graeme Smith, who himself was appointed just three days earlier. Jacques Kallis, one of South Africa's greats, has been brought in as a batting consultant — again by Smith — and there's also a new bowling coach.

While that was happening, CEO of Cricket South Africa Thabang Moroe was suspended on allegations of misconduct, and board members resigned in protest at the way South African cricket was being run by Moroe.

The new coaching team was "a breath of fresh air," South Africa captain Faf du Plessis said, but the board's failure to act quicker has still meant a rush to be ready for England.

“You're almost in a position now when you sit and go ‘why haven't these guys been here for the last 10 years?’” du Plessis said of Smith, Boucher and Kallis, who were all part of one of South Africa's most successful test teams.

"Hopefully this series we can start playing some better cricket."

Having won eight out of nine series from 2016 to the start of 2019, South Africa has lost three of its last four to indicate the team's regression. England is similarly off-form having lost in New Zealand last month.