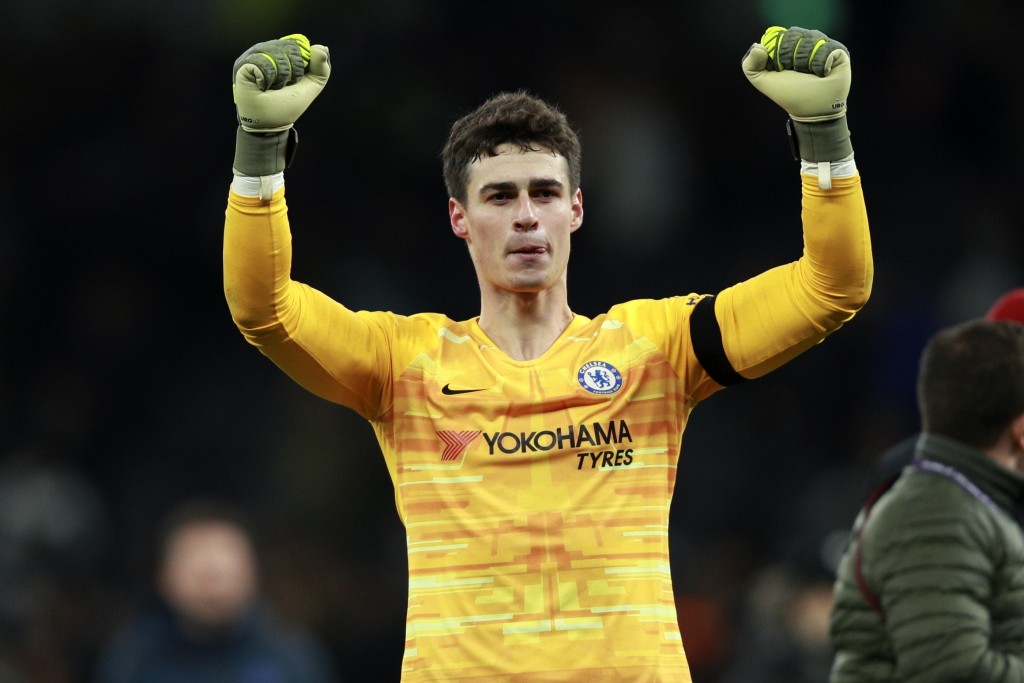 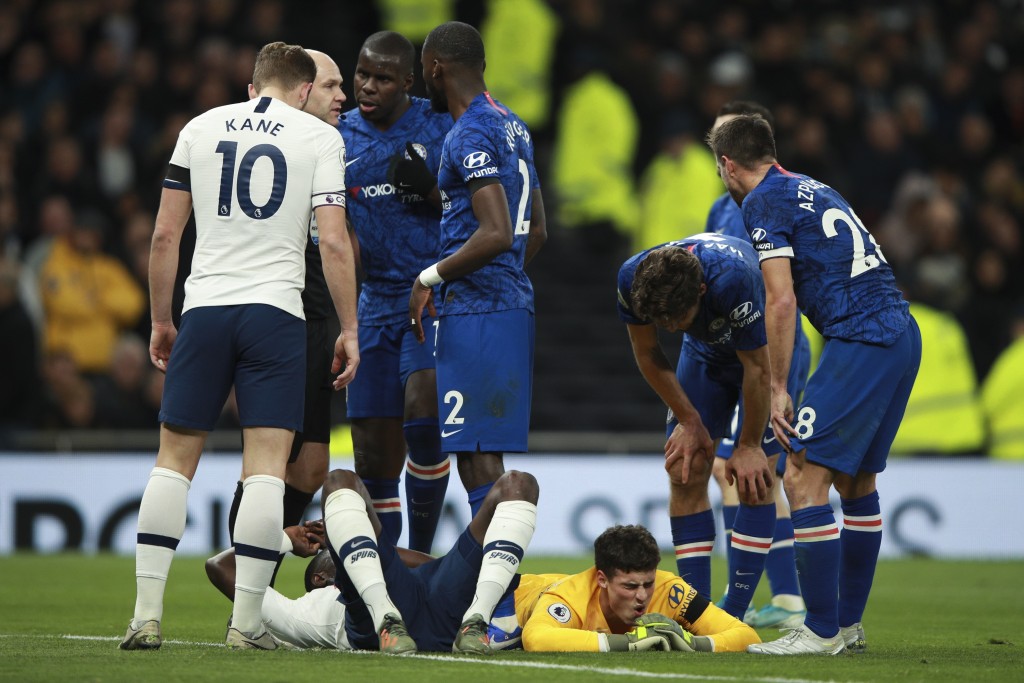 LONDON (AP) — Tottenham has banned a supporter for throwing a cup at Chelsea goalkeeper Kepa Arrizabalaga during an English Premier League match between the London teams.

The incident on Sunday took place in the second half of the game at Tottenham Hotspur Stadium. The cup landed close to Arrizabalaga after it was thrown from the stand behind the goal.

Tottenham added in a statement on Tuesday that its investigation into the alleged racist abuse toward Chelsea defender Antonio Rudiger remained ongoing.

Rudiger reported to his captain, Cesar Azpilicueta, that he heard monkey noises among spectators following an incident that saw Rudiger kicked in the chest by Tottenham forward Son Heung-min. Son was sent off.