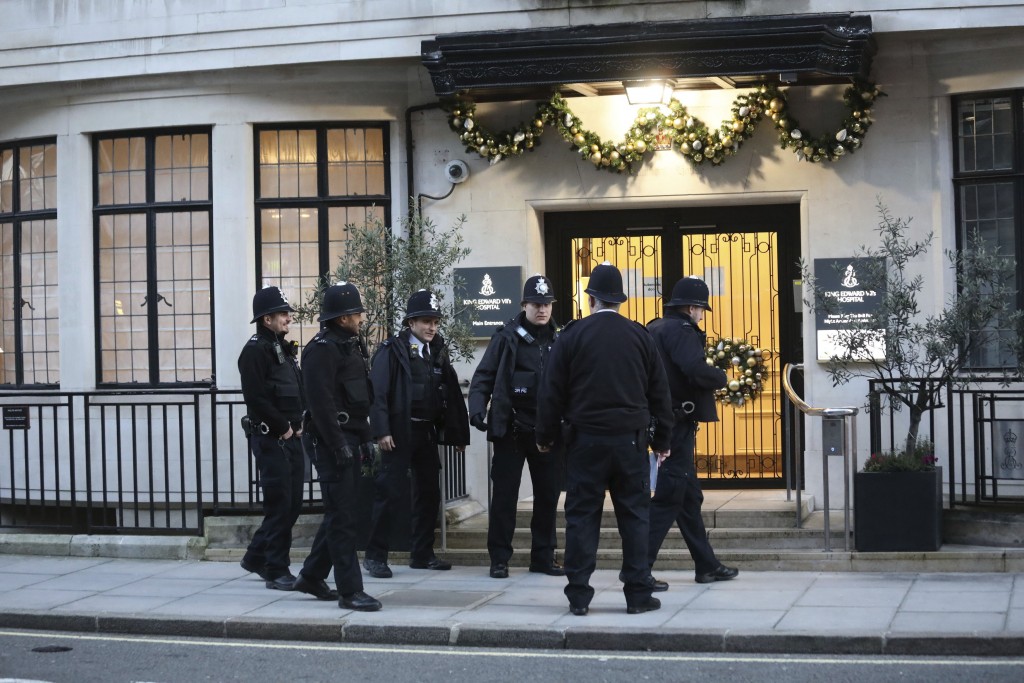 LONDON (AP) — Prince Philip has left hospital after being treated for what Buckingham Palace called a “pre-existing condition.”

The 98-year-old is expected to join the rest of Britain's royal family for Christmas at Sandringham House in eastern England.

Live footage Tuesday showed the prince leaving the hospital on foot and entering a vehicle unaided.