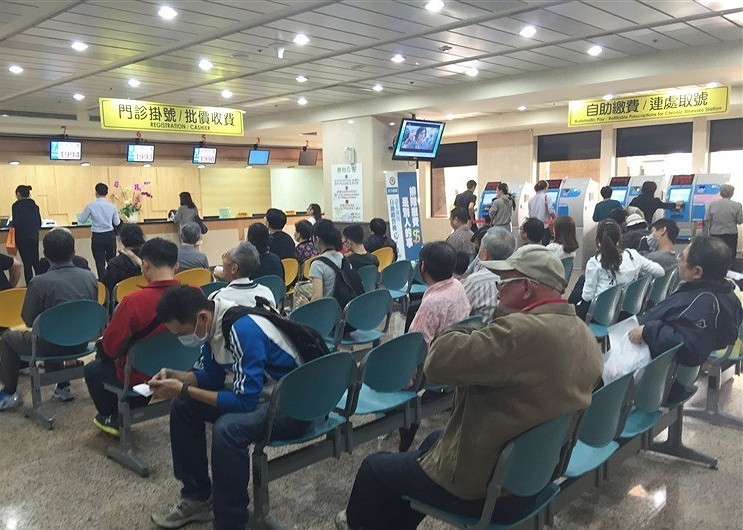 TAIPEI (Taiwan News) — Flu activity is peaking in Taiwan, with the entire country seeing more than 10,000 cases last week alone, the youngest being a three-month-old infant, according to the Centers for Disease Control (CDC).

Between Dec. 15 and 21, a total of 100,442 clinical appointments were recorded nationwide, representing a 7.6 percent increase compared to the previous week. Among the patients, 55 suffered severe illness, and most of these were infected with the H1N1 strain of the influenza A virus, said the CDC.

The CDC also sounded the alarm about campus infections, with 23 of 27 clustered cases occurring in schools last week, the highest weekly increase seen this winter. As of Dec. 22, around 2.86 million free flu vaccines had been administered, wrote CNA.

Neighboring Japan and South Korea have also reported higher than normal influenza activity, with the most prevalent offender in these two countries also identified as influenza A. According to the WHO’s flu surveillance reports, influenza A has dominated the world’s flu scene, followed by B, comprising 74.9 percent of all diagnosed cases. 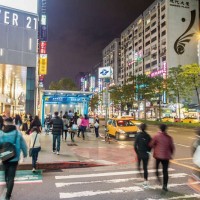