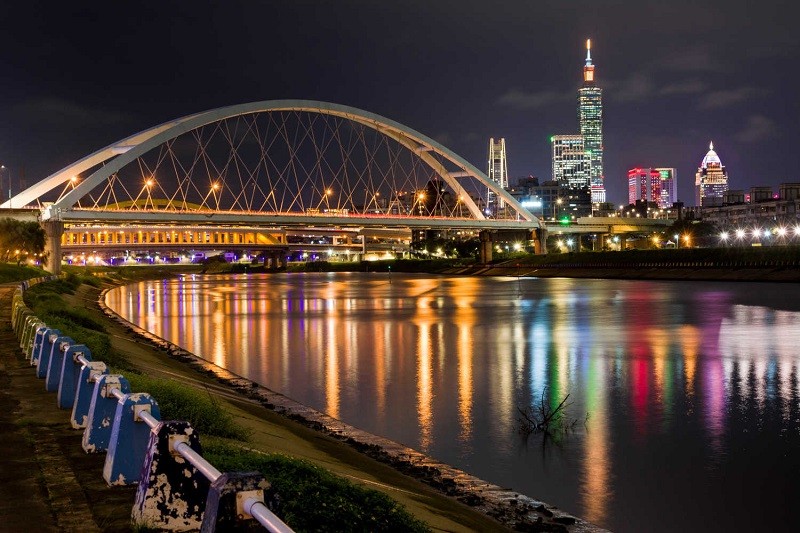 TAIPEI (Taiwan News) — For those who have no wish to experience the stifling crowds that accompany watching the Taipei 101 New Year firework display at the foot of the skyscraper or on the adjacent Elephant Mountain, Taipei’s Hydraulic Engineering Office (HEO) has recommended four riverside parks.

In addition to the Rainbow Riverside Park, the Meiti, Guanshan, and Yingfeng Riverside Parks are also ideal, according to the office. Not only can people watch the spectacular Taipei 101 fireworks display but they can also hear the countdown on the square in front of Taipei City Hall and watch fireworks shot off from the Miramar Entertainment Park at the same time, the office added.

Those who watch the fireworks at these parks also have a chance to get a parking space at one of the riverside parking lots. The office advised the public to get to one of them early, select a place with a nice view of the city's iconic skyscraper, lay down a picnic blanket on the lawn, and welcome the new year. 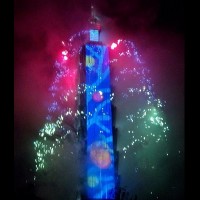 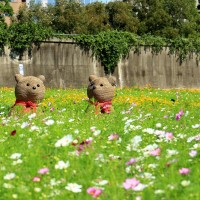 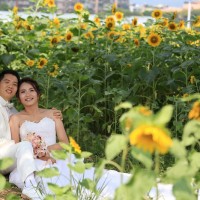