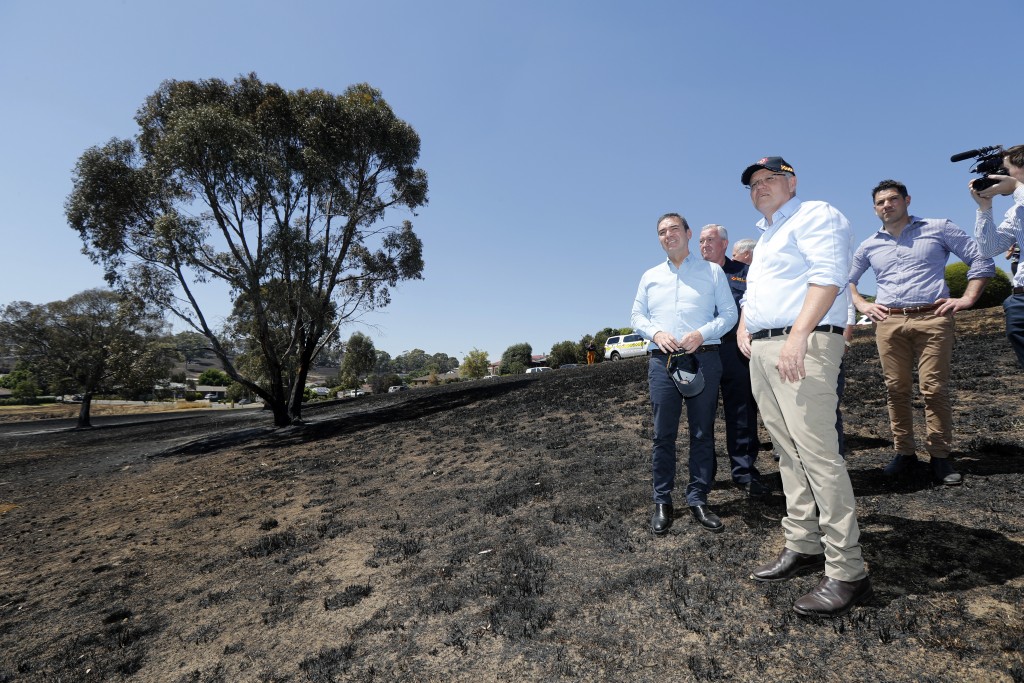 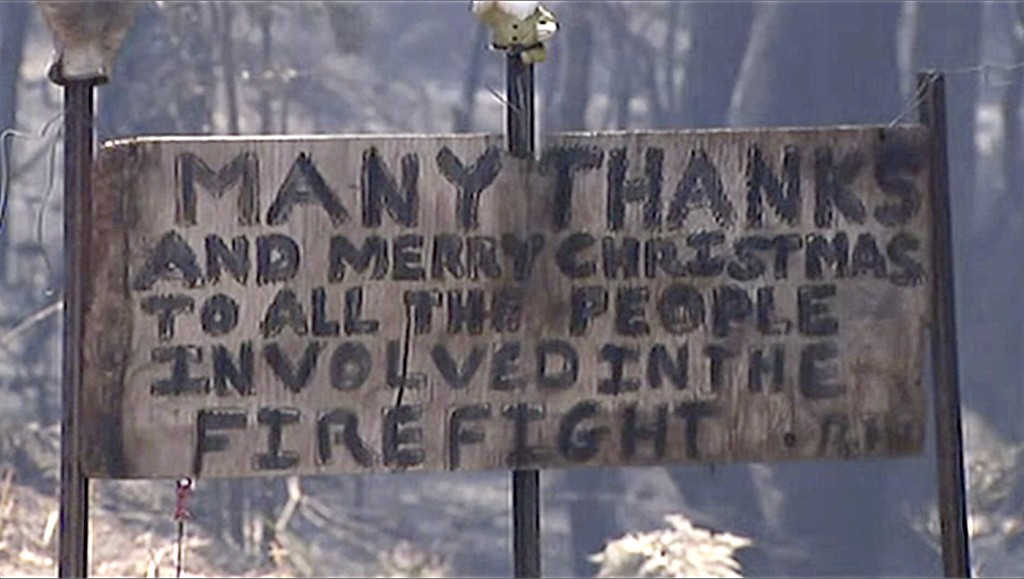 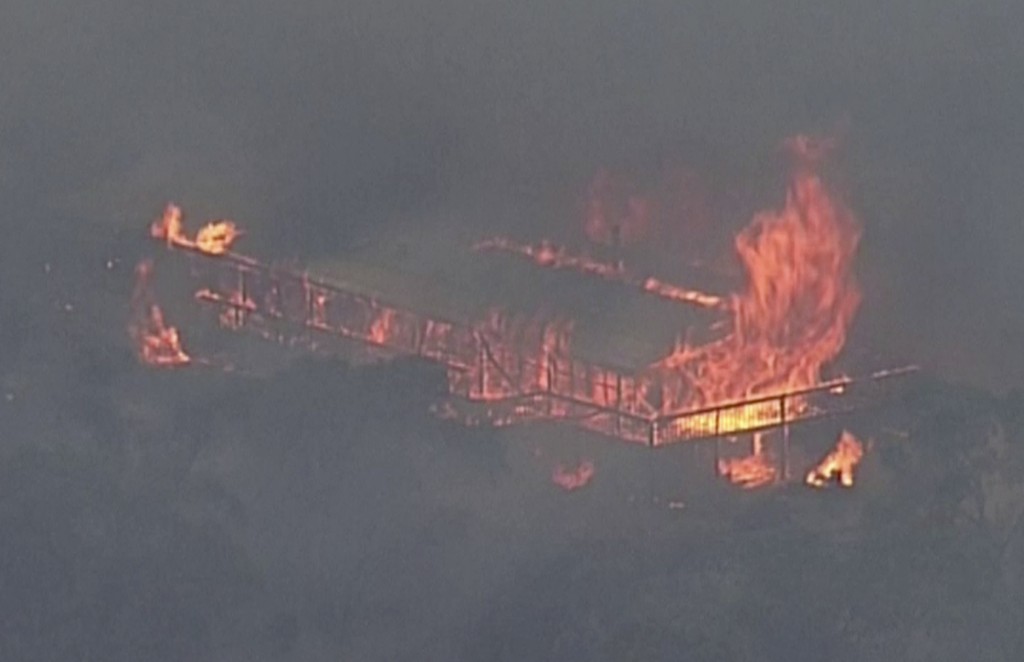 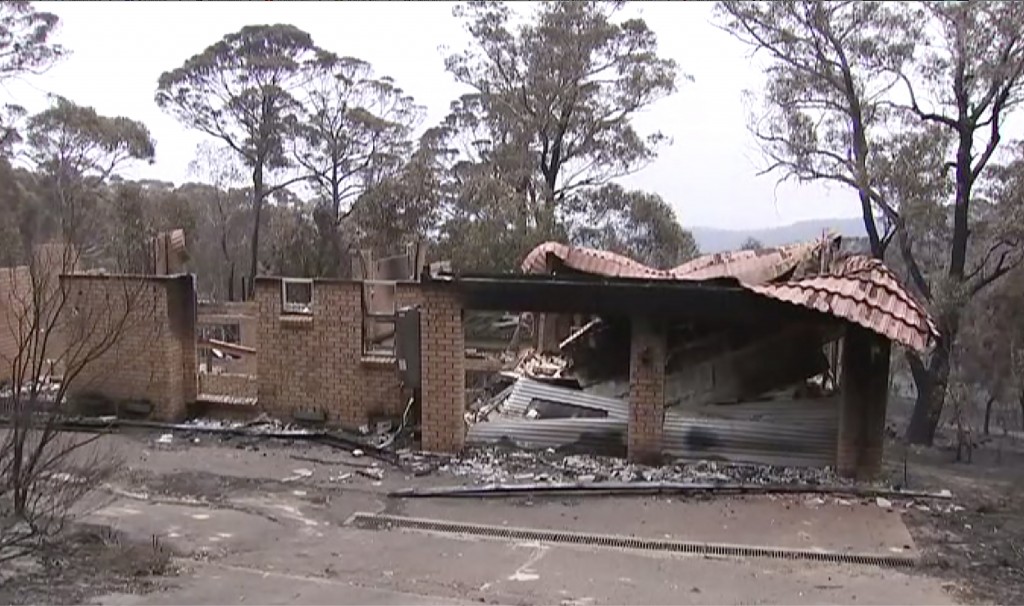 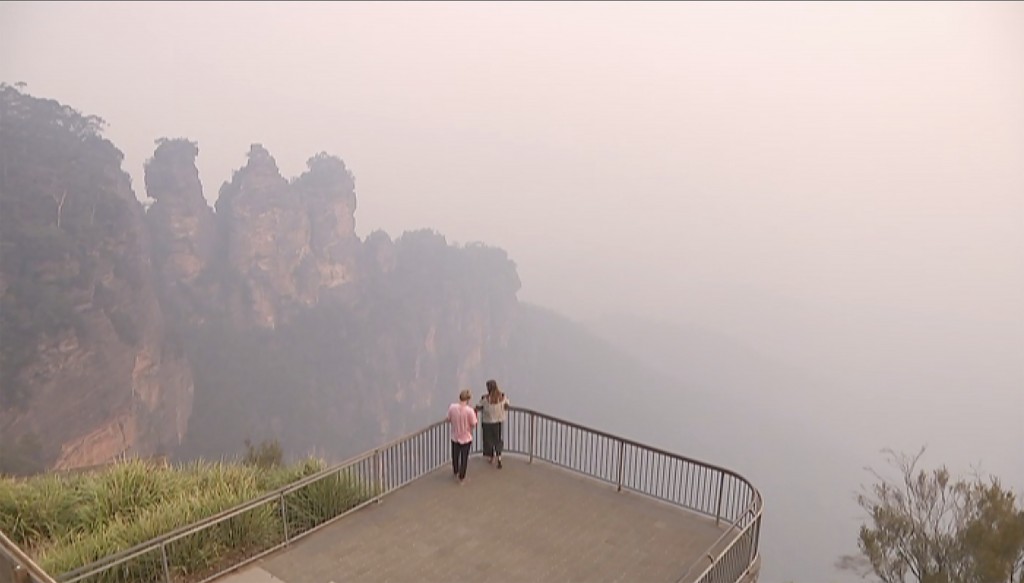 PERTH, Australia (AP) — Australia’s beleaguered prime minister announced Tuesday that volunteer firefighters from the federal public sector will receive paid leave entitlements in a move to help contain wildfires that have ravaged parts of the country.

About 5 million hectares (12.35 million acres) of land have burned nationwide over the past few months, with nine people killed and more than 950 homes destroyed. New South Wales, the country’s most populous state, has received the brunt of the damage, with around 850 homes razed in the state.

Authorities have warned that the fires in New South Wales could fester for months, causing more angst for exhausted firefighters. The opposition Labor party has pressed the government to consider compensation for volunteer firefighters.

Prime Minister Scott Morrison, however, said that federal public servants who volunteer with state rural fire services to battle the blazes would get 20 days of paid leave on top of their regular annual and sick leave.

"With bushfire seasons starting earlier, one of the things I've heard on the ground is that some people are dipping into their other leave entitlements to stay out there battling blazes," Morrison told reporters in South Australia, which last week had 86 homes destroyed after wildfires flared in catastrophic conditions.

"Today's announcement is about ensuring our volunteer firefighters can keep focused on the job at hand," the prime minister said.

Morrison, who has been under pressure since taking a much criticized family vacation to Hawaii during the wildfire crisis, urged the private sector to implement similar measures.

"We know this does not address the situation for self-employed and small businesses directly, but it does mean those working for larger organizations can step in and take some of the load from those volunteers who work for themselves or small businesses," he said.

Cooler temperatures Tuesday in New South Wales provided temporary relief, but authorities warned that conditions could deteriorate this weekend due to warmer and windier weather.

Fire danger ratings remained very high in parts of southern New South Wales, and were between high and moderate for the rest of the state.

In the suspected scam, victims received phone calls from people claiming to be from their bank and offering to provide disaster relief funds before asking for bank details.