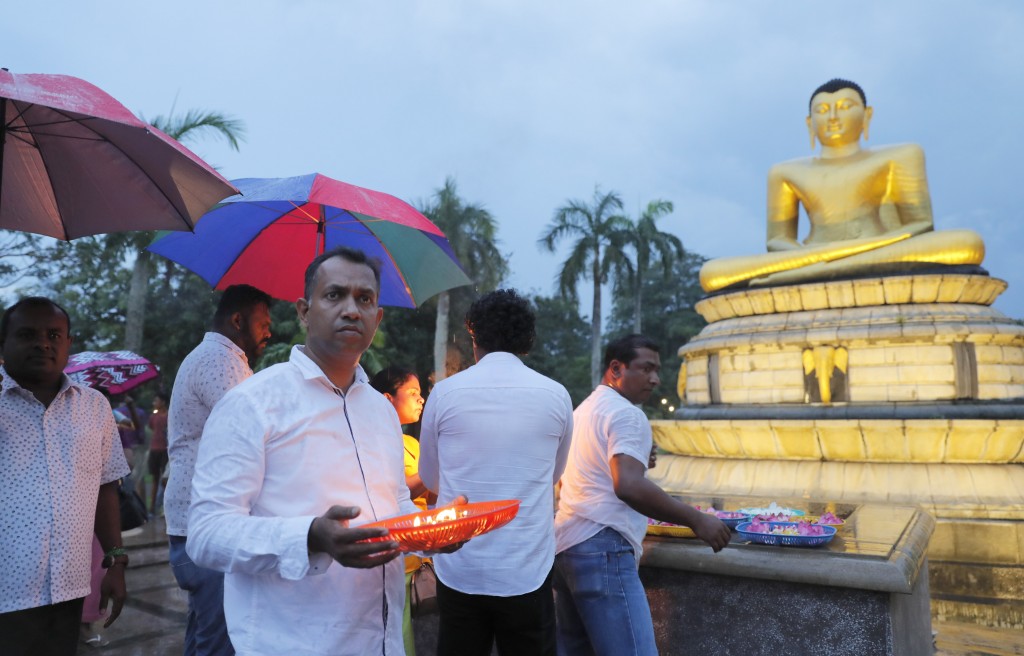 COLOMBO, Sri Lanka (AP) — A Sri Lankan court on Tuesday granted bail to a former Cabinet minister who was arrested last week over a years-old traffic accident, a detention the opposition claim is part of a government witch-hunt of political opponents.

The Magistrate court in the capital of Colombo ordered to release Patali Champika Ranawaka on cash bail and ordered him to report to police once a month. The court also ordered him to refrain from influencing the witnesses

Ranawaka was arrested last week over a 2016 traffic accident in which a young motorcyclist was seriously injured.

His release came a day after about 200 opposition lawmakers and supporters protested in Colombo to condemn his arrest.

Ranawaka's political defection in 2014 triggered the fall of the government led by the brother of the current president. Opposition lawmakers have said his arrest is politically motivated.

Ranawaka was Sri Lanka's urban development minister before the election of current President Gotabaya Rajapaksa on Nov. 16. He was arrested last week at the direction of the attorney general.

On Tuesday, opposition lawmaker Ajith Perera accused the government of using police as a tool to harass and destroy the political opponents.