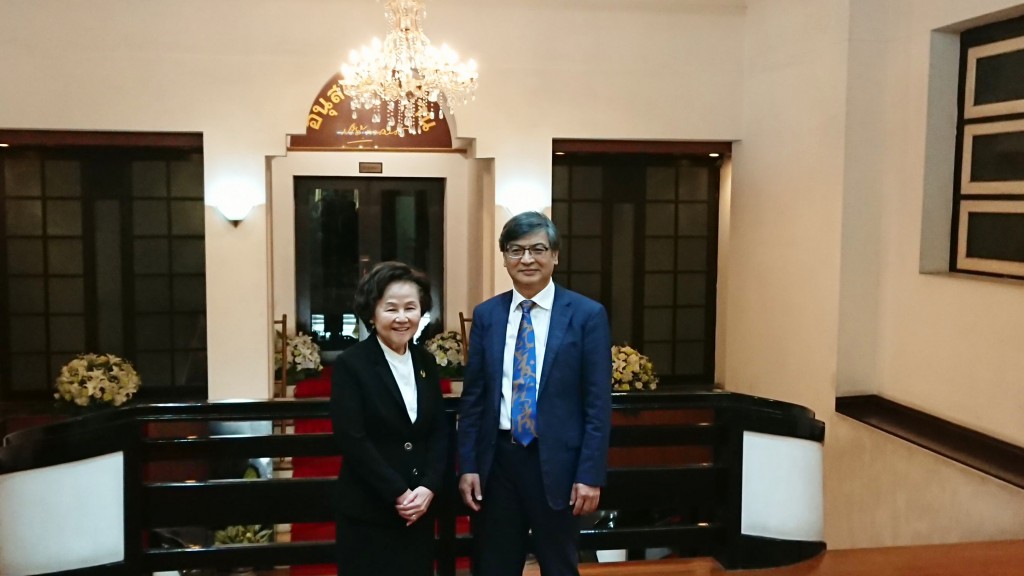 TAIPEI (Taiwan News) — Following the launch of an office in Bangkok, National Chengchi University (NCCU) has announced it is working on a strategic partnership with Thammasat University, one of Thailand’s most prominent schools.

The two universities want to discuss academic cooperation, an increase in the number of exchange students, and classes conducted Chinese, CNA reported Tuesday (Dec. 24). Taiwan’s government has been pursuing a New Southbound Policy since 2016, intensifying relations with 18 countries in South and Southeast Asia, including Thailand, in a number of domains.

During talks with NCCU, Thammasat University officials expressed their wish to exchange more professors as well as students and to coordinate on research into Asia and technological innovation management. The Thai university also hopes to organize joint international seminars, according to CNA.

According to NCCU, a consensus has been reached on exchanges as well as the training of Chinese language teachers. 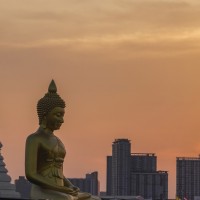