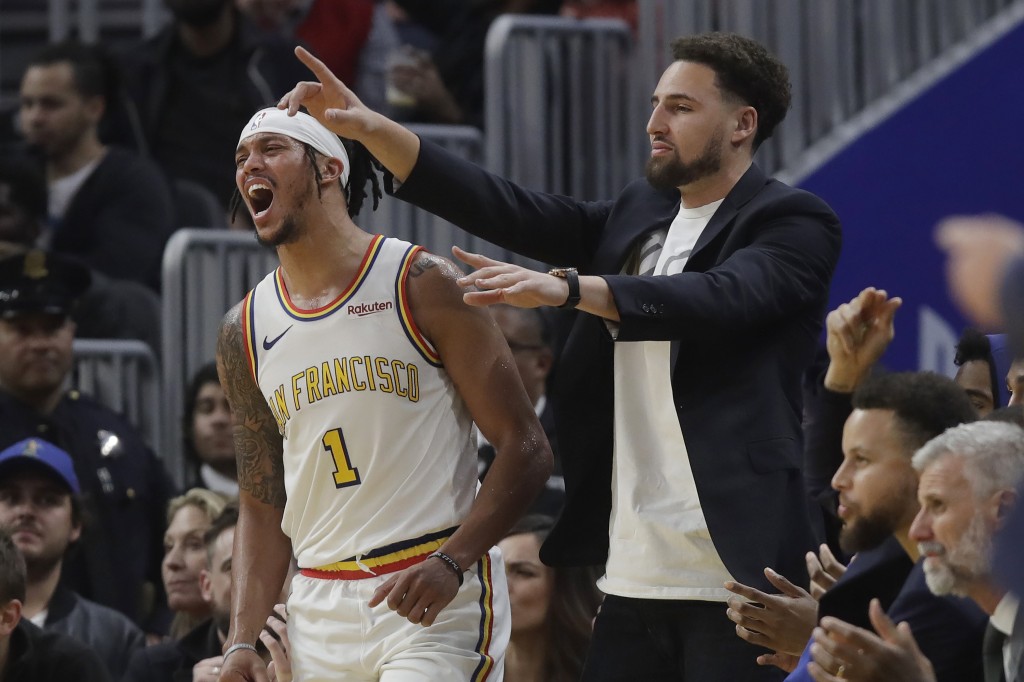 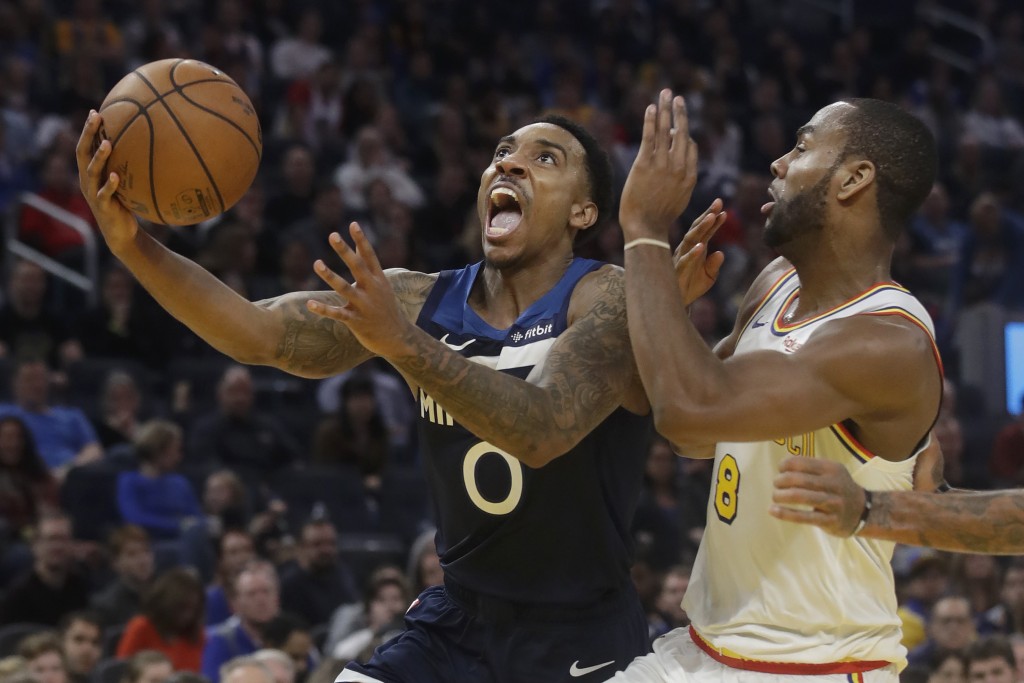 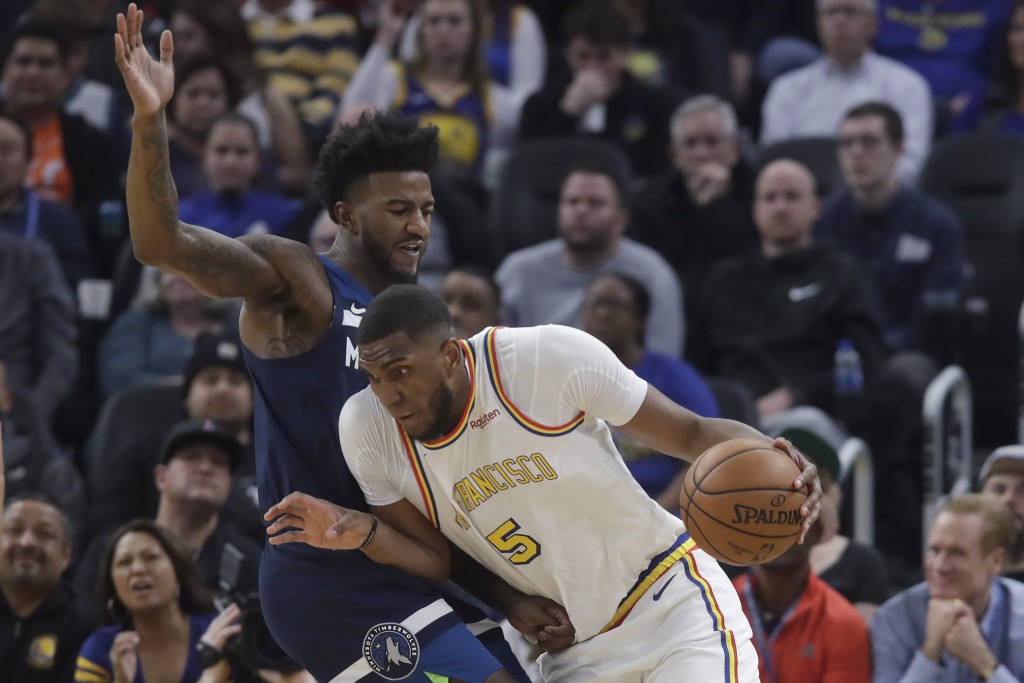 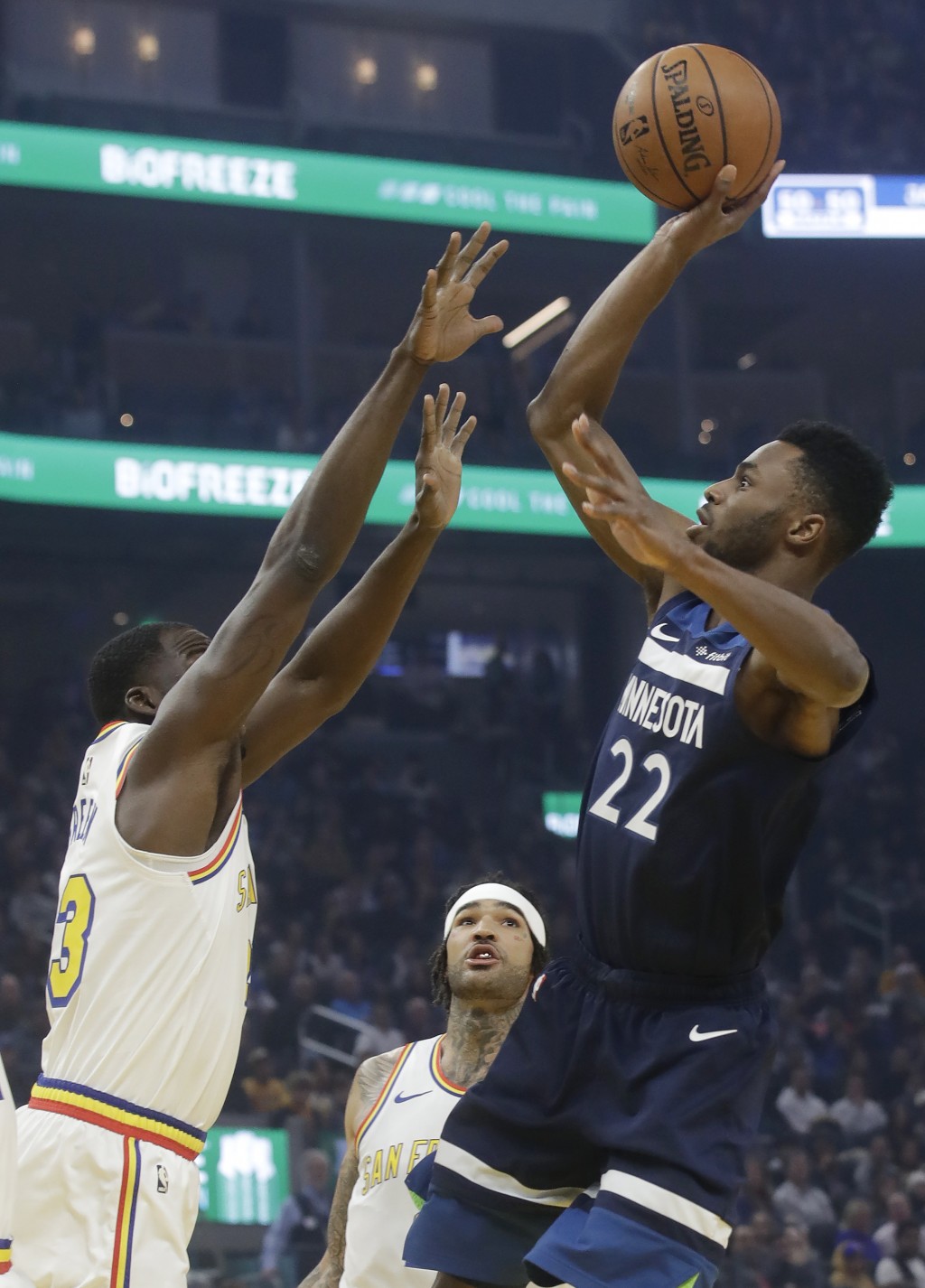 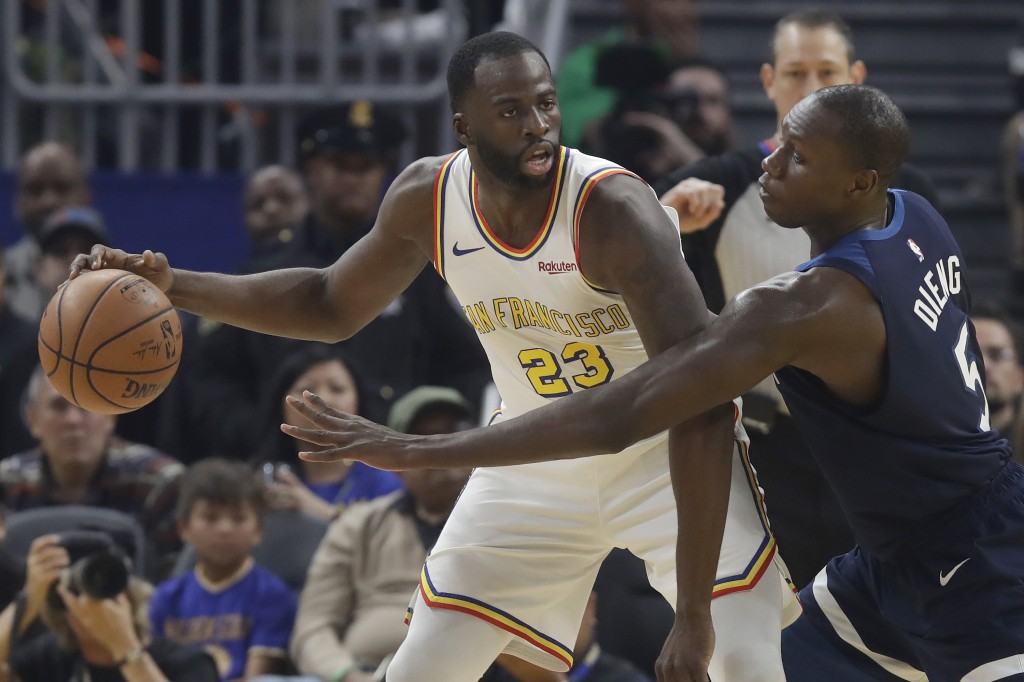 Andrew Wiggins scored 22 points and Jordan McLaughlin had 19 for the Timberwolves, who dropped their 11th straight.

The Warriors broke open a tie game midway through the second quarter with an 18-3 run to take a 53-38 lead.

Green scored on a hook shot with 2:30 left in the first half to cap the run.

The Timberwolves closed to 109-104 with 22 seconds left when McLaughlin was fouled on a dunk and completed the three-point play with a free throw.

Timberwolves: Play at Sacramento on Thursday. Minnesota’s 141-130 loss to the Kings the last time it played in Sacramento on Dec. 12, 2018, ended as the third-highest scoring game in Timberwolves history.