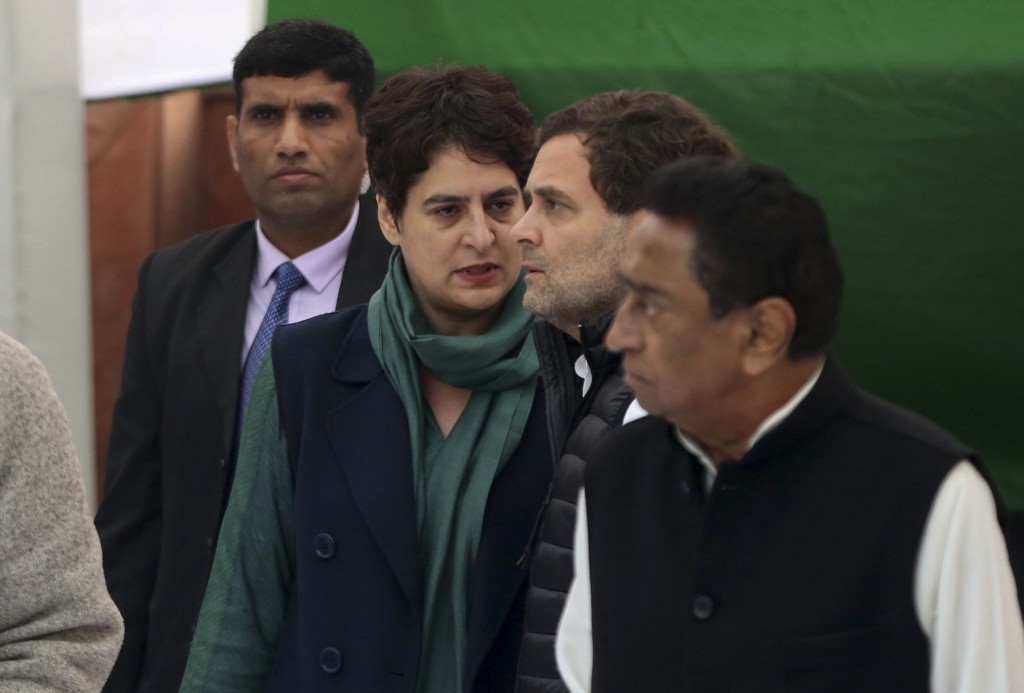 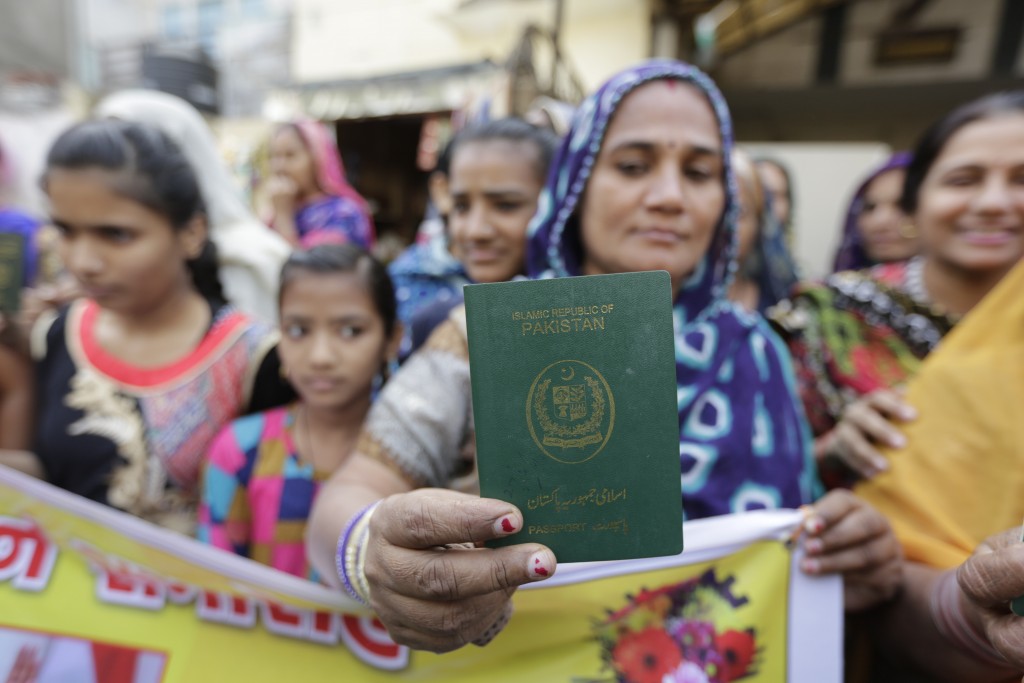 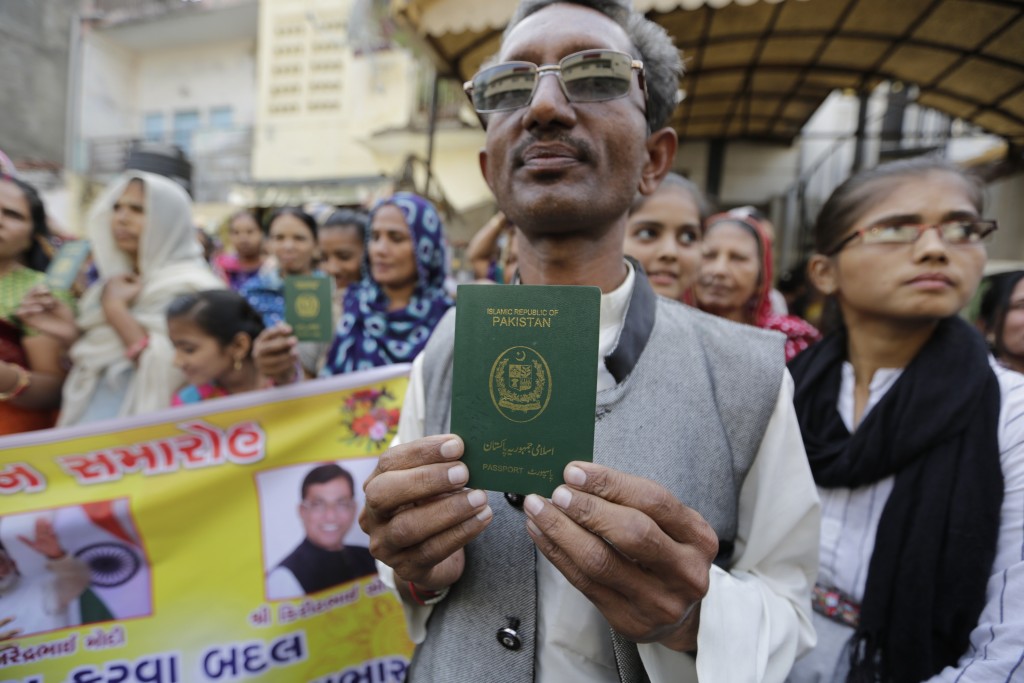 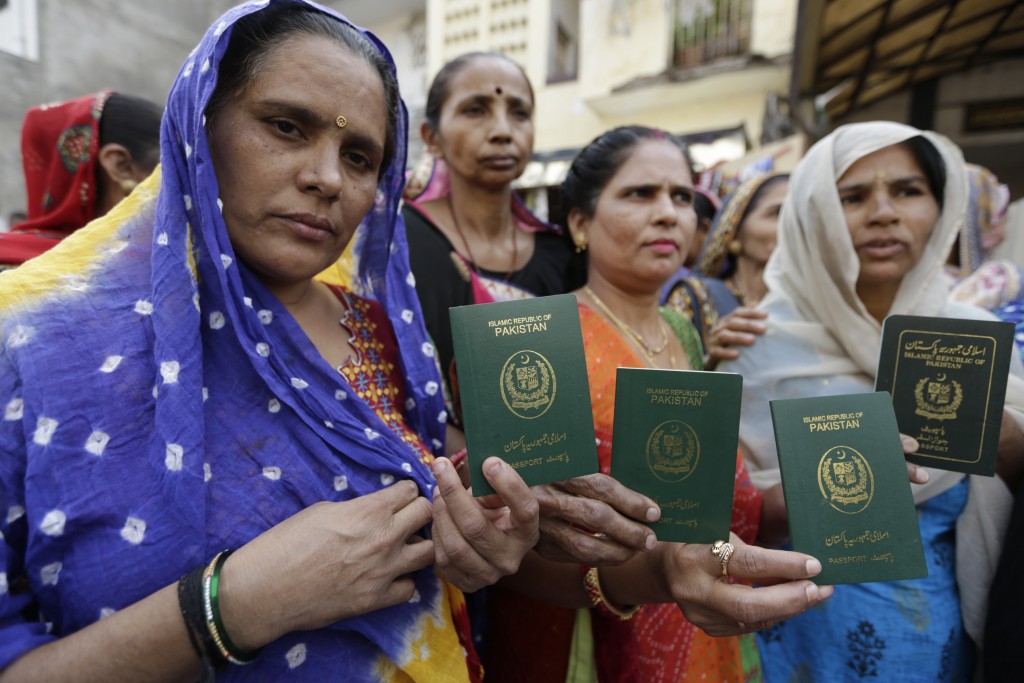 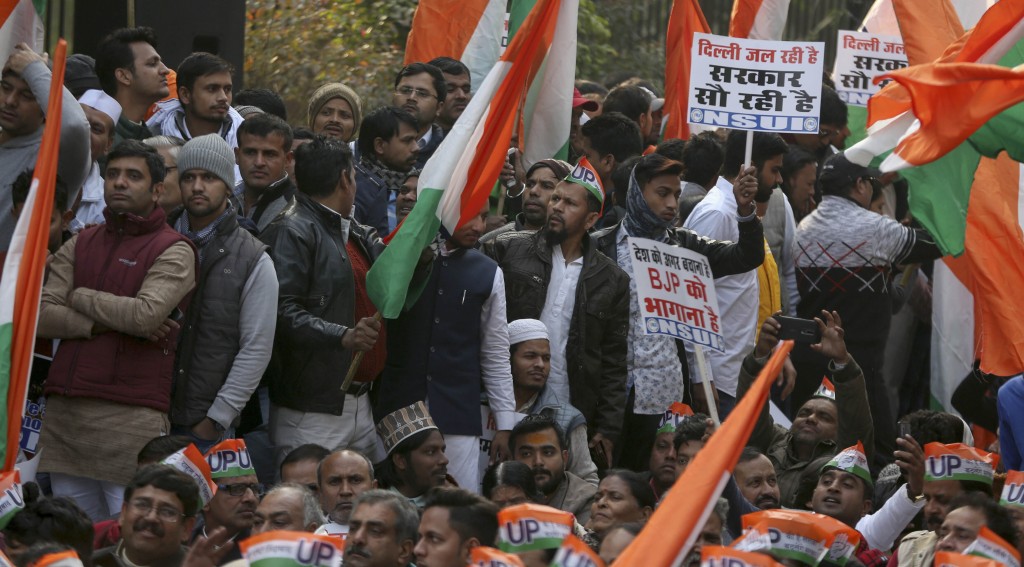 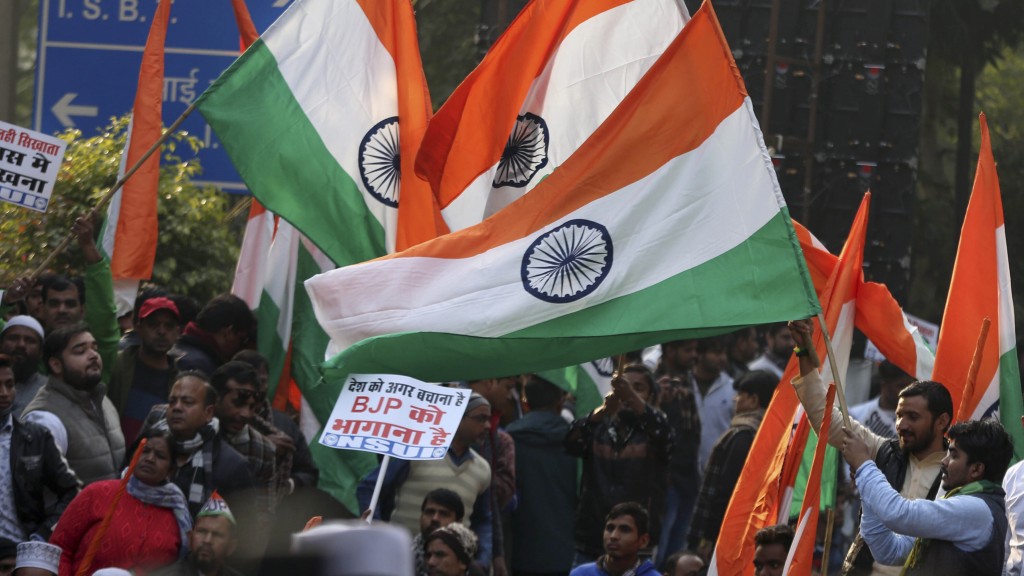 According to results announced by India's Election Commission late Monday, Modi’s Bharatiya Janata Party, or BJP, yielded power to an alliance forged among the opposition Congress party and powerful regional groups in eastern Jharkhand state, where the voting took place this month.

The election was held amid protests calling for the revocation of the citizenship law, which critics say is the latest effort by Modi’s government to marginalize India's 200 million Muslims. Opposition and civil rights groups plan to hold more protests against the law later Tuesday.

BJP leaders said Tuesday that the new citizenship law was not an issue in the Jharkhand election, but Congress party leader R.P.N. Singh said the results were a snub to Modi’s party, which won only 25 of 81 state legislature seats. The Congress party and its allies won 47 seats, ending the BJP’s five-year rule in the state.

Since December 2018, the BJP has lost power in five states: Madhya Pradesh, Rajasthan, Chhattisgarh, Maharashtra and Jharkhand. But Modi won a major victory for his party in May national elections. The BJP came to power in 2014, defeating the Congress party.

Modi has defended the new citizenship law and accused the opposition of pushing the country into a “fear psychosis.”

The law allows Hindus, Christians and other religious minorities who are in India illegally to become citizens if they can show they were persecuted because of their religion in Muslim-majority Bangladesh, Pakistan and Afghanistan. It does not apply to Muslims.

Tens of thousands of protesters have taken to India’s streets to call for the revocation of the law.

Twenty-three people have been killed nationwide since the citizenship law was passed in Parliament earlier this month in protests that represent the first major roadblock for Modi’s Hindu nationalist agenda since his party’s landslide reelection earlier this year.

Most of the deaths have occurred in the northern state of Uttar Pradesh, where 20% of the state’s 200 million people are Muslim. The state government is controlled by Modi’s governing Bharatiya Janata Party.

On Monday, nearly 2,000 people joined a silent protest by the Congress party at Raj Ghat, a memorial in New Delhi dedicated to India’s independence leader Mahatma Gandhi, with the party demanding “protection for the constitution and the rights of people enshrined in it."

Authorities across India have taken a hard-line approach to quell the protests. They've evoked a British colonial-era law banning public gatherings, and internet access has been blocked at times in some states. The Ministry of Information and Broadcasting has asked broadcasters across the country to refrain from using content that could inflame further violence.