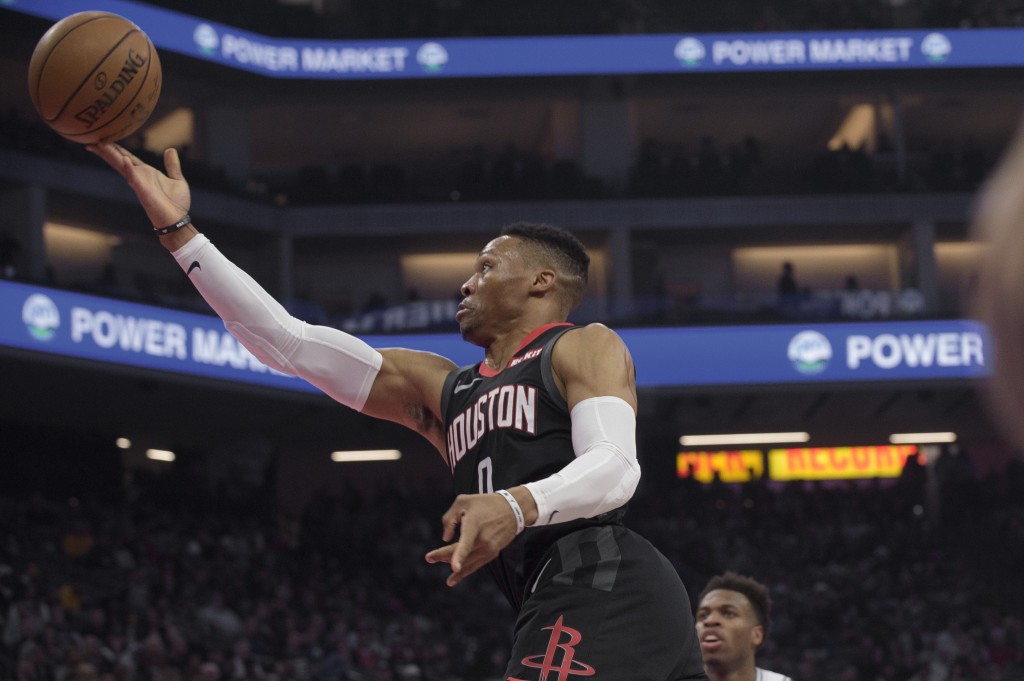 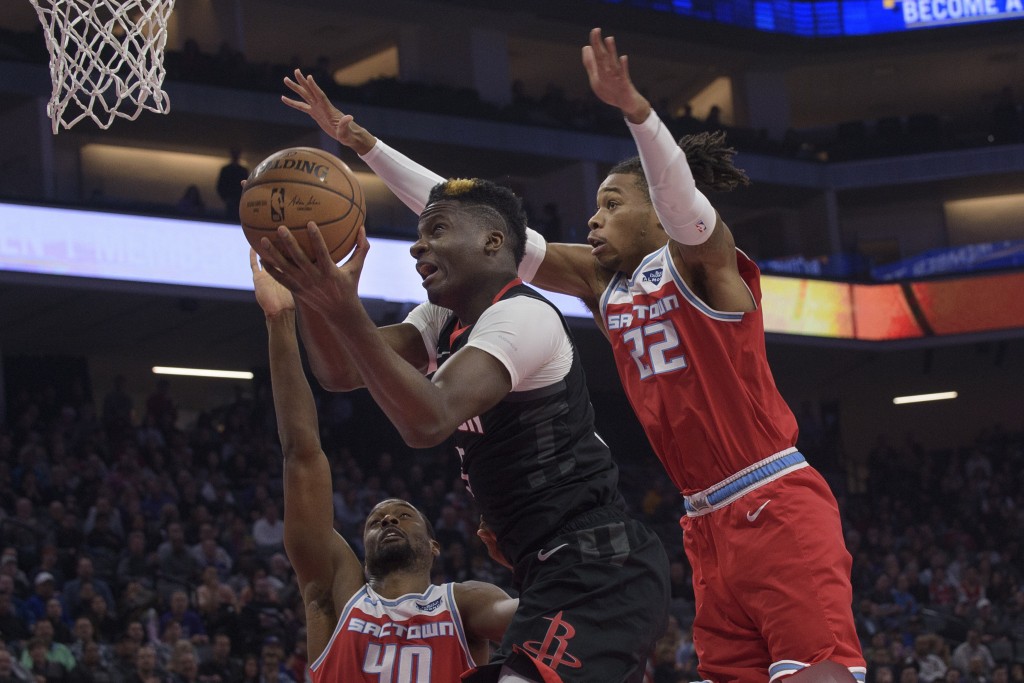 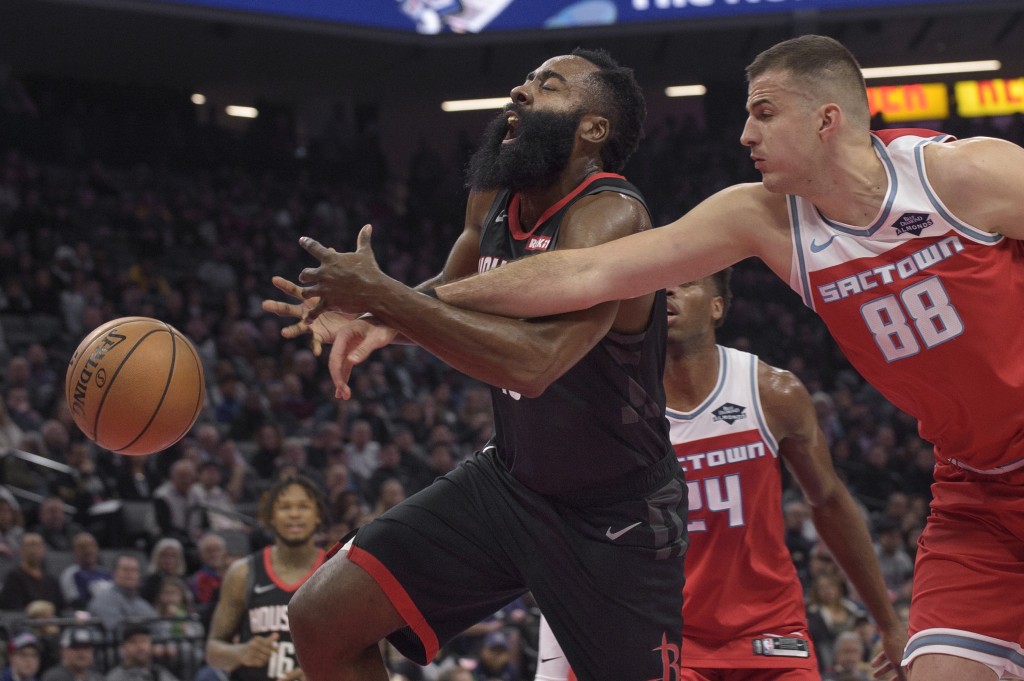 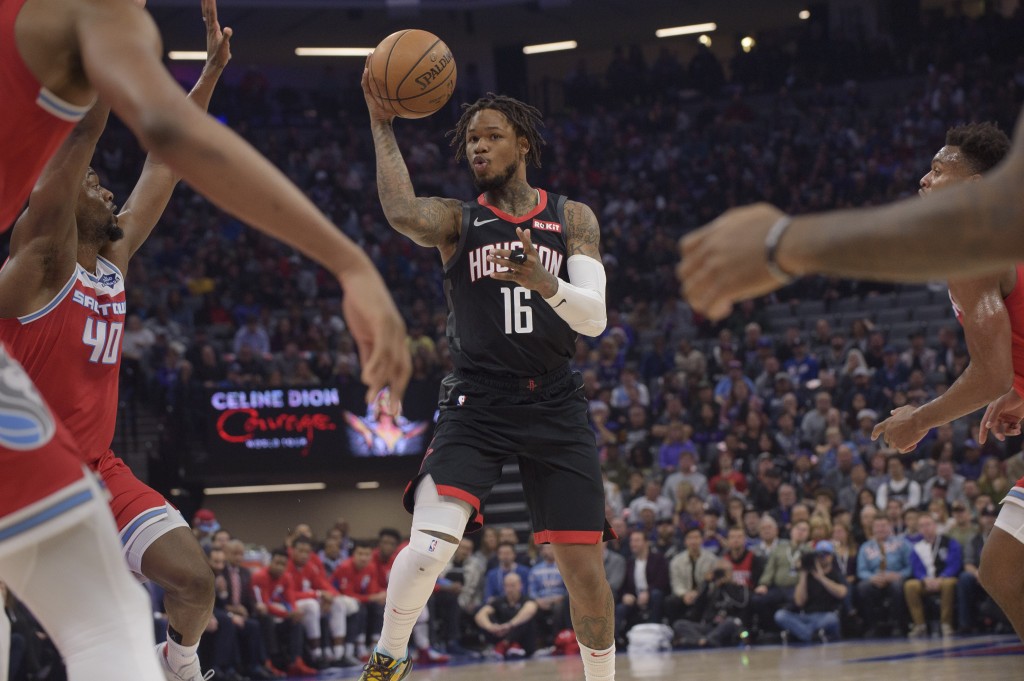 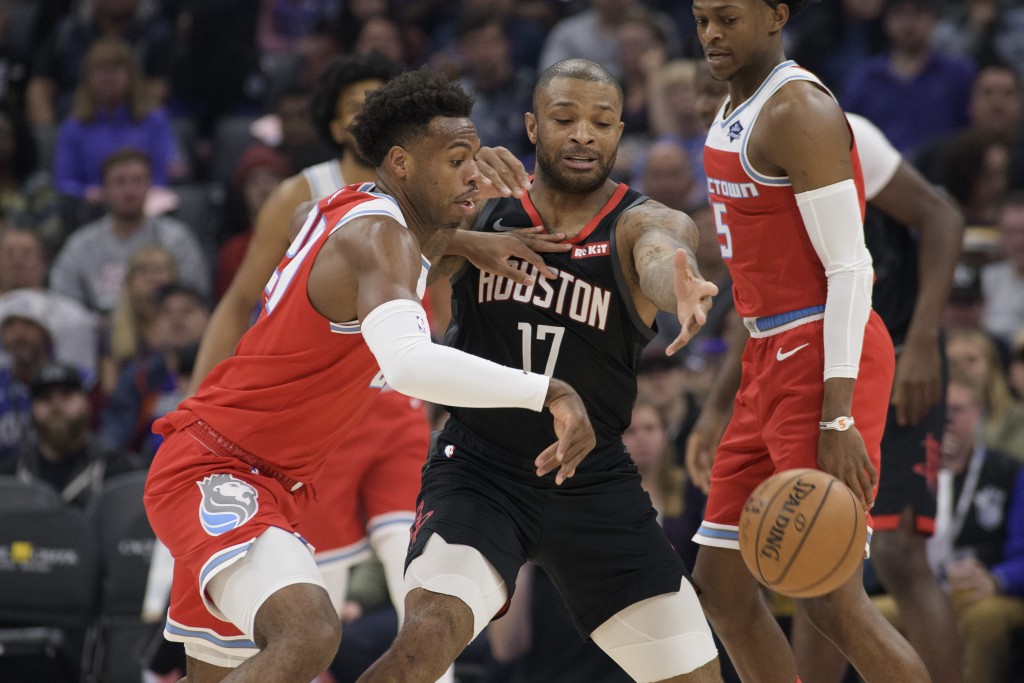 SACRAMENTO, Calif. (AP) — James Harden scored 34 points, Russell Westbrook had 28 and the Houston Rockets overcame one of their worst fourth quarters of the season to beat the Sacramento Kings 113-104 on Monday night.

Clint Capela added 15 points and 14 rebounds as the Rockets won their seventh straight on the road.

Two weeks after losing to the Kings on Nemanja Bjelica’s buzzer-beating 33-footer, the Rockets squandered most of a 25-point lead before holding on at the end.

They won despite shooting 3 of 17 in the fourth quarter. All three baskets were 3-pointers, including one by Westbrook that put Houston ahead 107-96 after the Kings had pulled within six.

Harden made a 3-pointer then added a pair of late free throws.

Houston built a 16-point lead in the first quarter despite slow starts by Harden and Westbrook. The two took five shots total in the opening period and had nine points combined, while House and Capela handled the scoring load early.

The Rockets big two got going after that. Harden scored 13 in the second quarter and Westbrook had 10.

Houston pulled away in the third and led 86-61 following a short jumper by Harden.

Kings: Trevor Ariza had 12 points and six rebounds off the bench. … Bogdan Bogdanovic (right ankle soreness) did not play.

Fox scored 19 in the fourth quarter but missed five free throws over the final 6 minutes.

Rockets: Play the Warriors on Wednesday in San Francisco. Houston has won six of the last eight against Golden State.