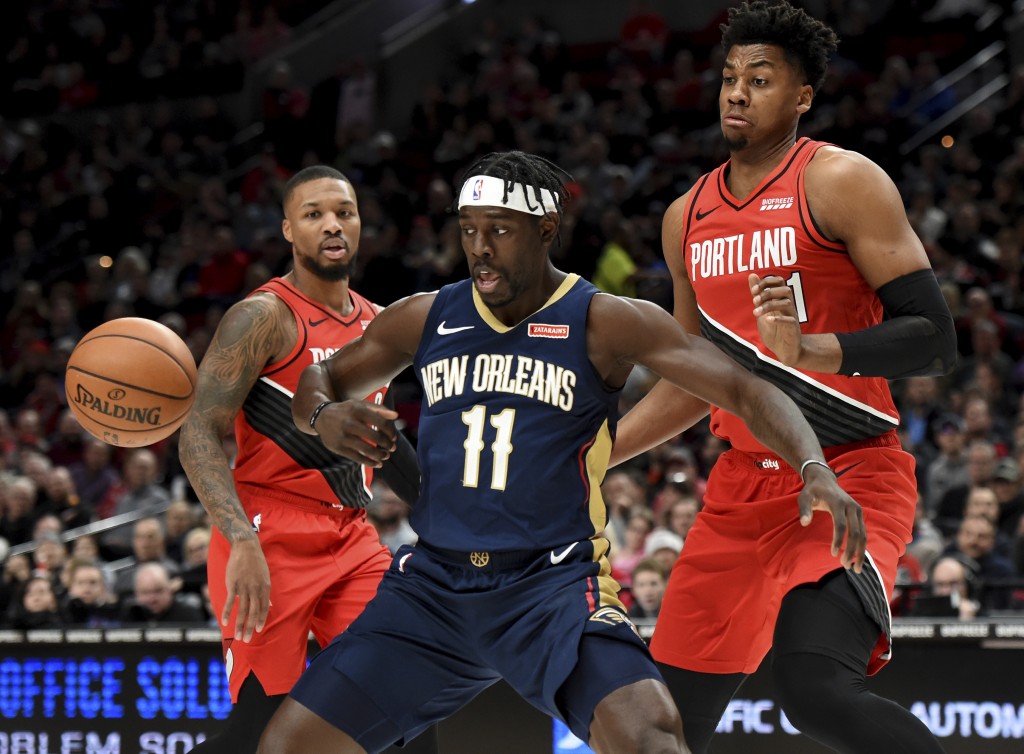 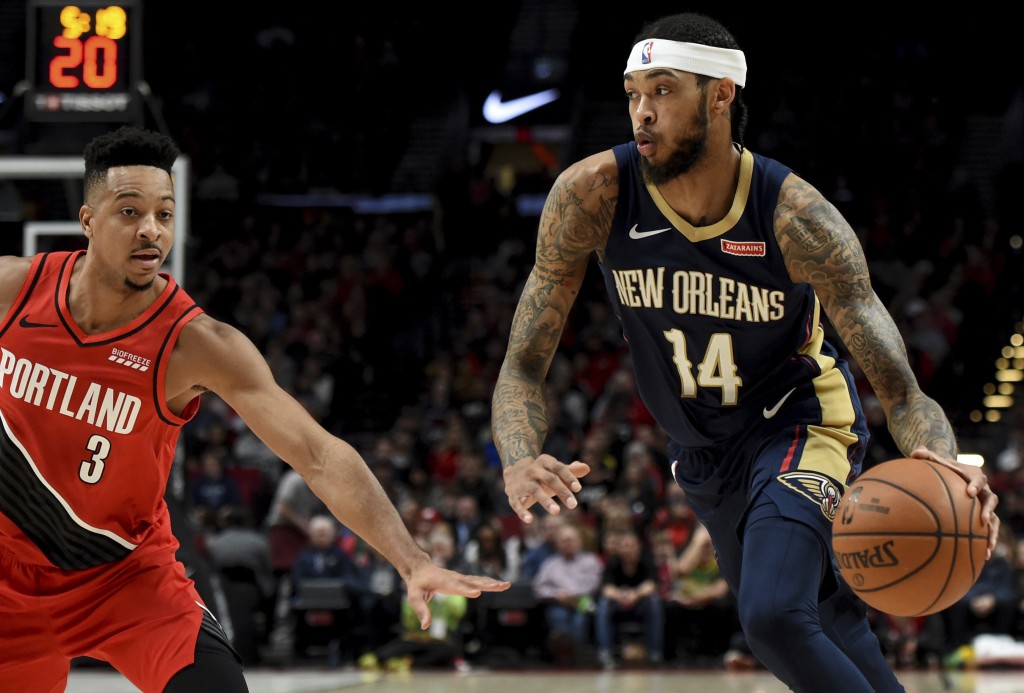 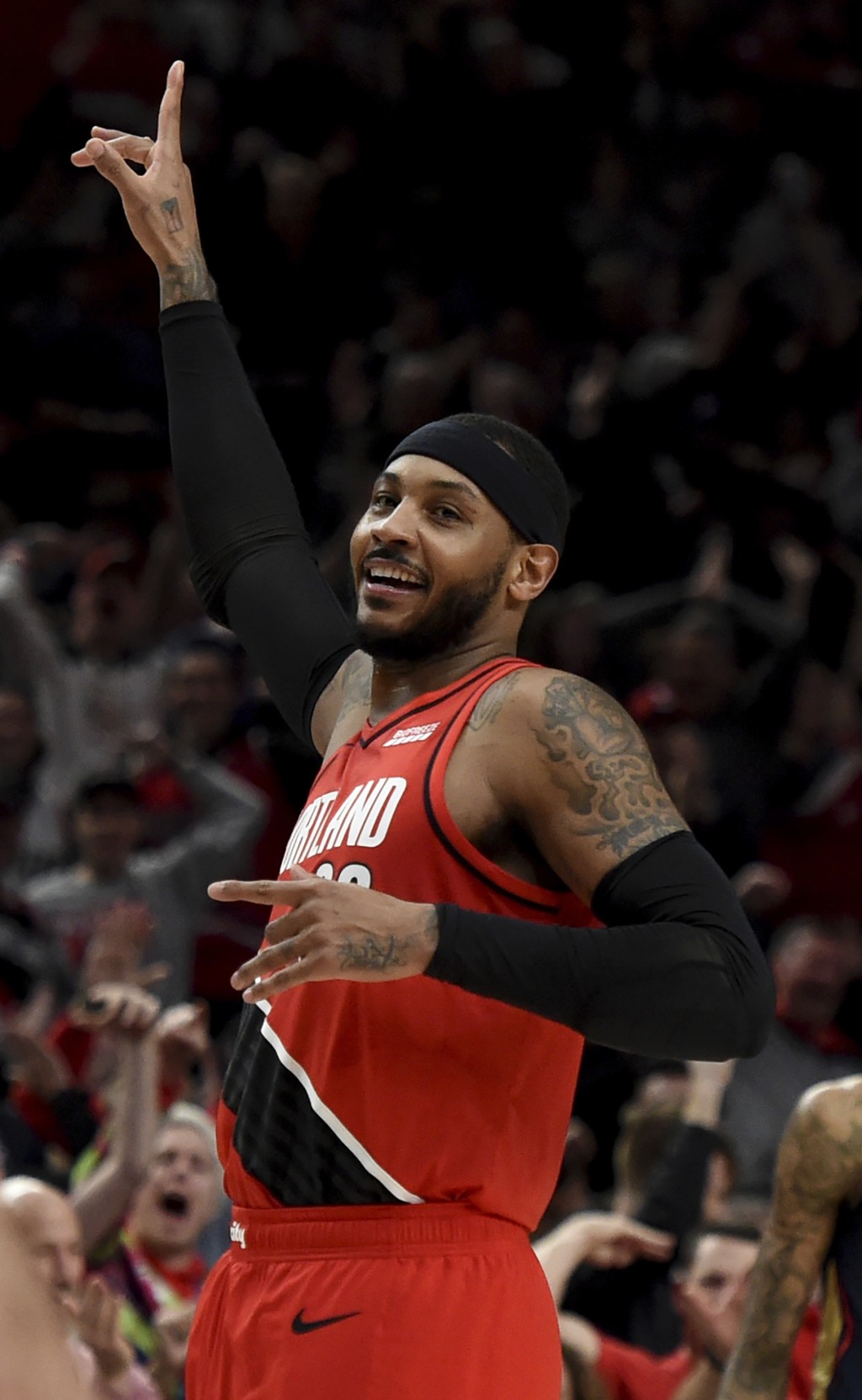 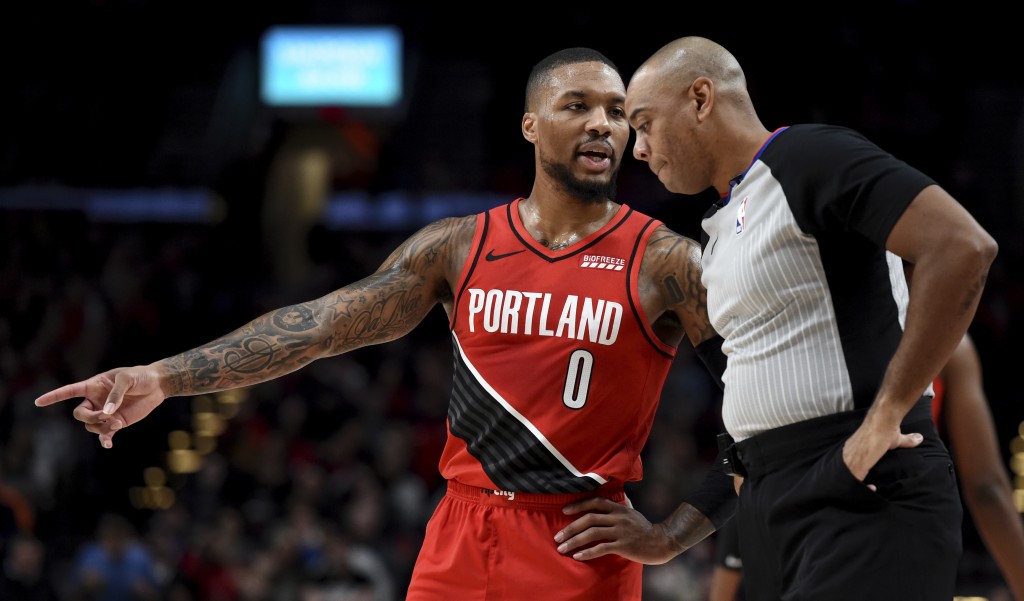 Portland’s backcourt duo of Lillard and CJ McCollum was a combined 2 for 20 from the 3-point line. Lillard had an especially tough night, going 0 for 10 beyond the arc, the first time in his career that he’s failed to make a 3-pointer while attempting at least seven.

New Orleans was 15 for 35 from the 3-point line while Portland finished 4 for 29. The Pelicans outscored the Blazers 45-12 behind the arc.

Derrick Favors had 12 points and 13 rebounds for the Pelicans, while JJ Redick had 16 points.

Lillard finished 6 of 21. He didn’t make a field goal in the fourth quarter until there were 58 seconds left.

Pelicans: Zion Williamson hasn’t played yet this season but while the Pelicans aren’t giving many details about his rehab, Williamson looks like someone who is getting closer to playing condition. Williamson worked up a sweat on Monday night after going through a 20-minute workout prior to the game after participating the Pelicans’ shootaround earlier in the day. “He’s done some stuff,” Pelicans coach Alvin Gentry said. “But as I said we’re taking it slow and he’s working his butt off to get back out on the court. When the time comes, we’ll put him out there.” The Pelicans say they will be overly cautious.

Trail Blazers: After missing the better part of the last two games, the Trail Blazers got Anthony back. Anthony banged knees with an opposing player in Portland’s win on Friday over the Orlando Magic and left after playing only 10 minutes. “He’s been working with the health and performance department over the last three games and it just gradually got to the point where he feels good to play,” coach Terry Stotts said.