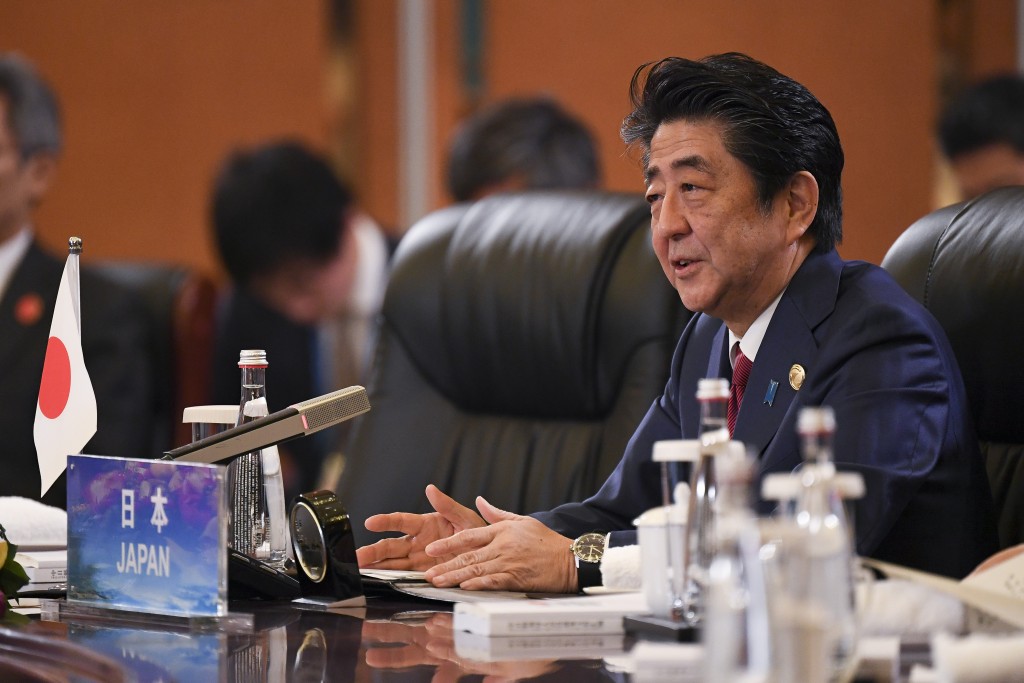 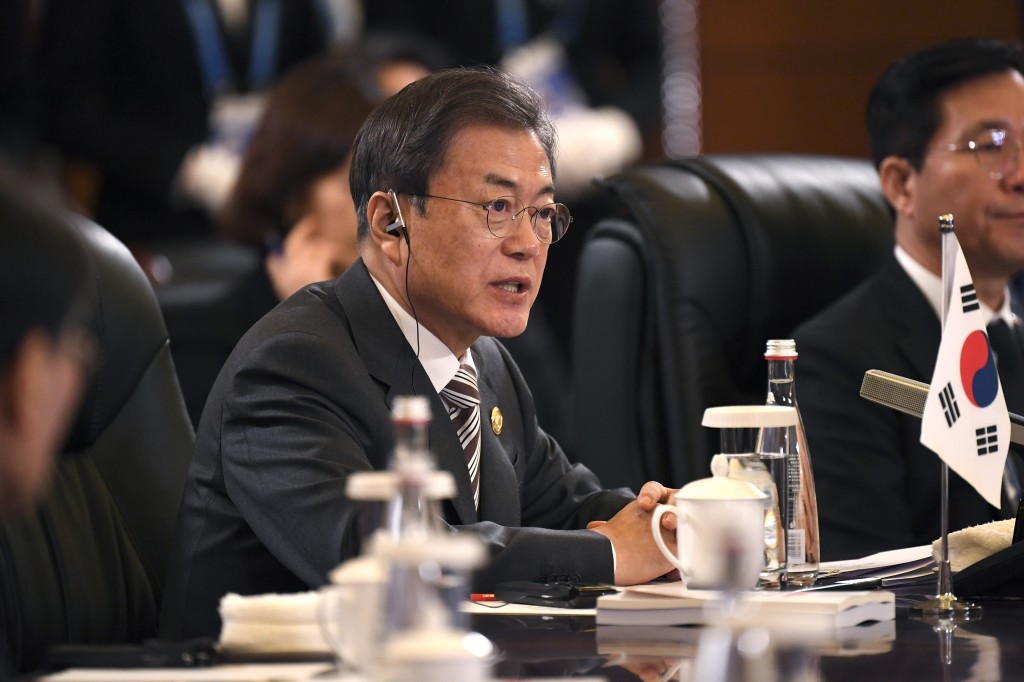 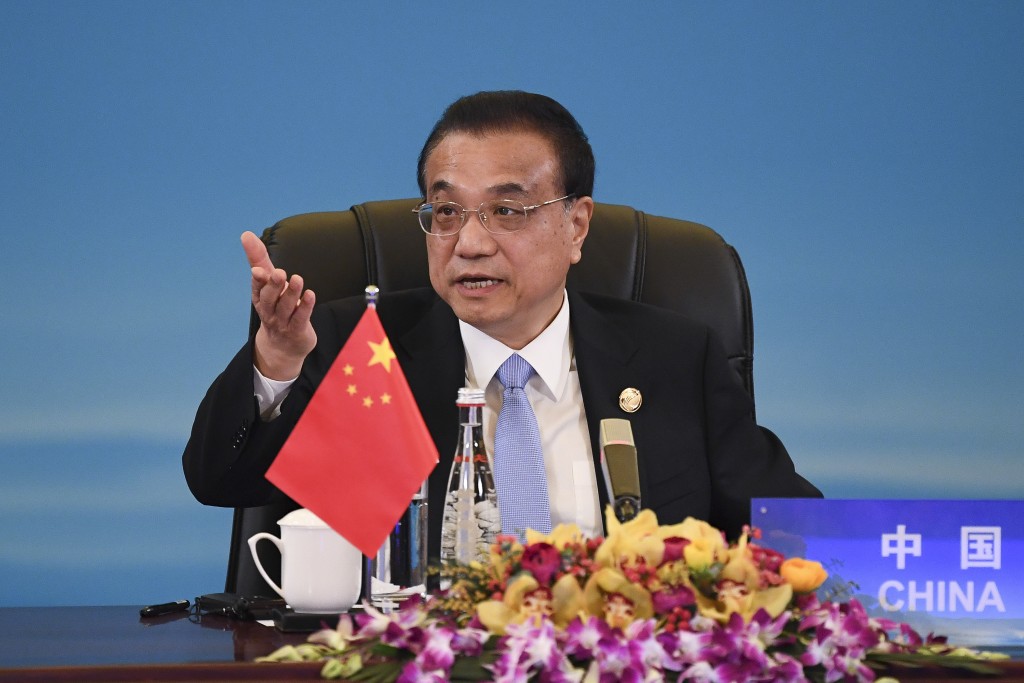 CHENGDU, China (AP) — Leaders from China, Japan and South Korea were meeting Tuesday against the backdrop of increasing threats from North Korea's nuclear and missile programs.

The trilateral meeting in the southwestern Chinese city of Chengdu comes amid demands by Pyongyang for sanctions relief by the end of the year and threats that it may take unspecified actions if that relief is not forthcoming.

The trilateral summits date back to the fallout from the 1997 Asian financial crisis, which devastated businesses across the region and prompted moves toward greater economic integration. The three countries account for about 24 percent of world trade, and have tightly-bound supply chains, with more than $720 billion in trade moving between them last year.

With the Trump administration's abandonment of the Trans-Pacific Partnership, China has led a push for an alternative 16-nation grouping, the Regional Comprehensive Economic Partnership. Momentum toward a final agreement hit a snag this year when chief Chinese rival India said it would not participate, and the future of the pact remains unclear.

On North Korea, Pyongyang has said that what “Christmas gift” it gives the U.S. depends on Washington's actions. Speculation has centered on the possibility of a new missile test, possibly of an intercontinental ballistic missile capable of carrying a nuclear warhead and reaching the United States or its allies.

Although China is Pyongyang's most important source of investment, diplomatic support and economic aid, it has shown little success in convincing Kim Jong Un's regime to abandon its nuclear arsenal. The U.S. has demanded steps toward complete denuclearization before any sanctions can be lifted, while Beijing favors a multi-stage approach.

The is friction among the three nations meeting Tuesday as well.

While Japan and China have lately set aside their historical differences, South Korea and Japan continue to feud over Japan's colonization of the peninsula in the last century, a dispute now spilling over into their vital economic relationship.