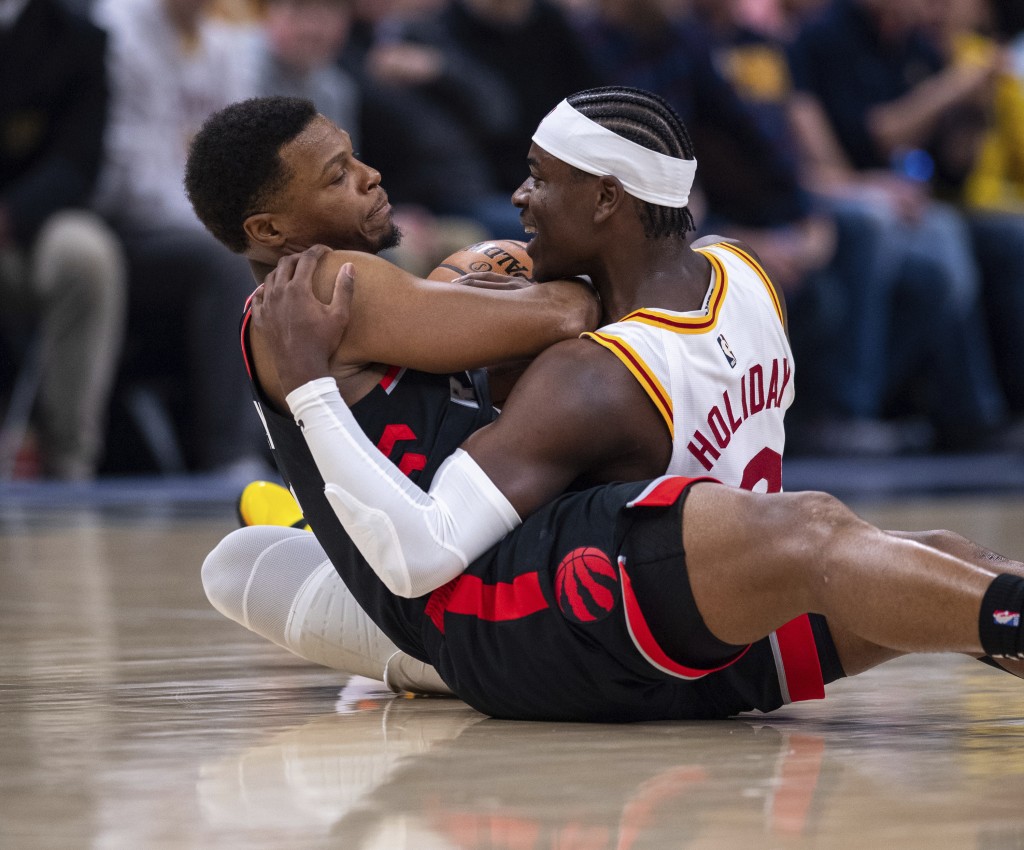 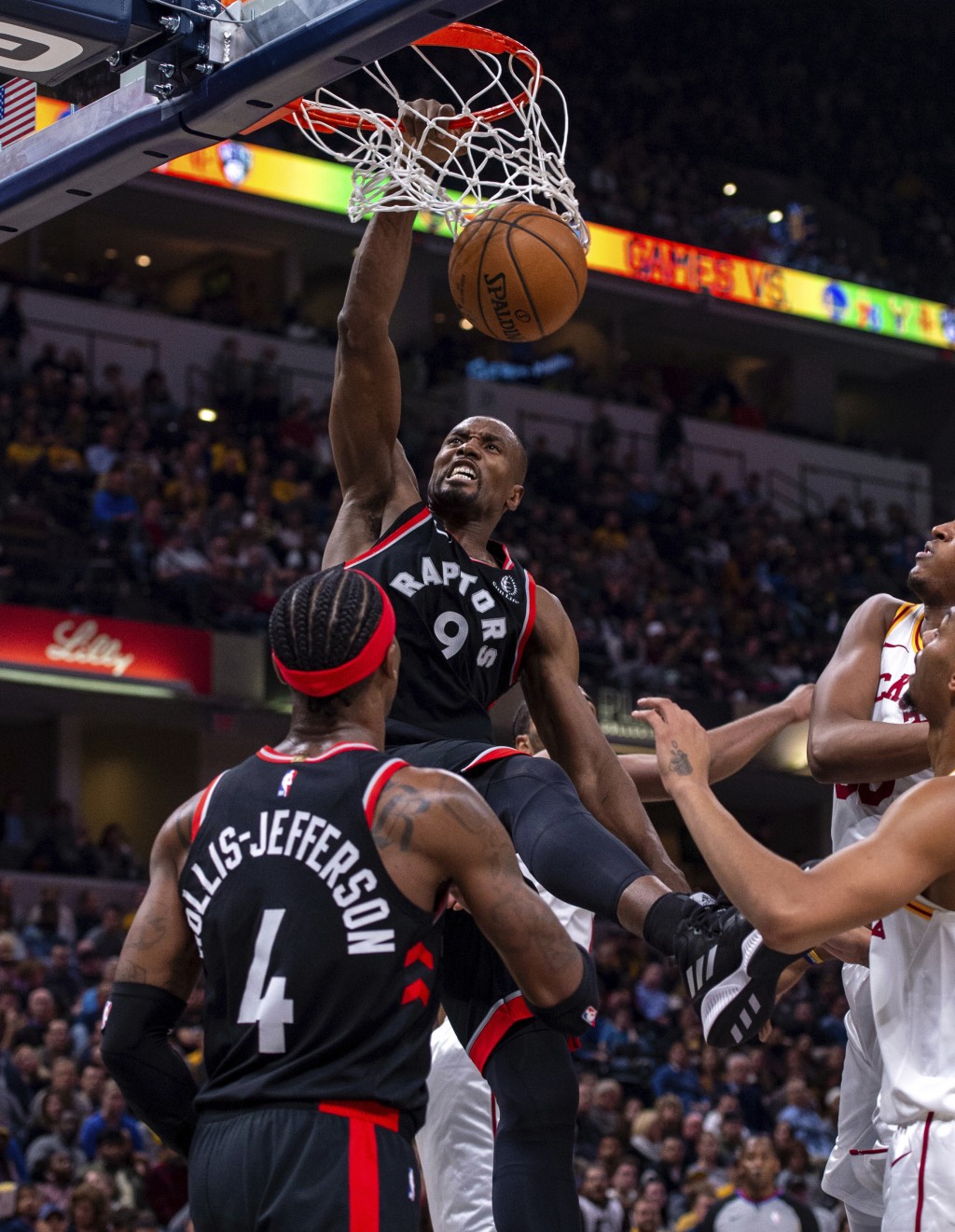 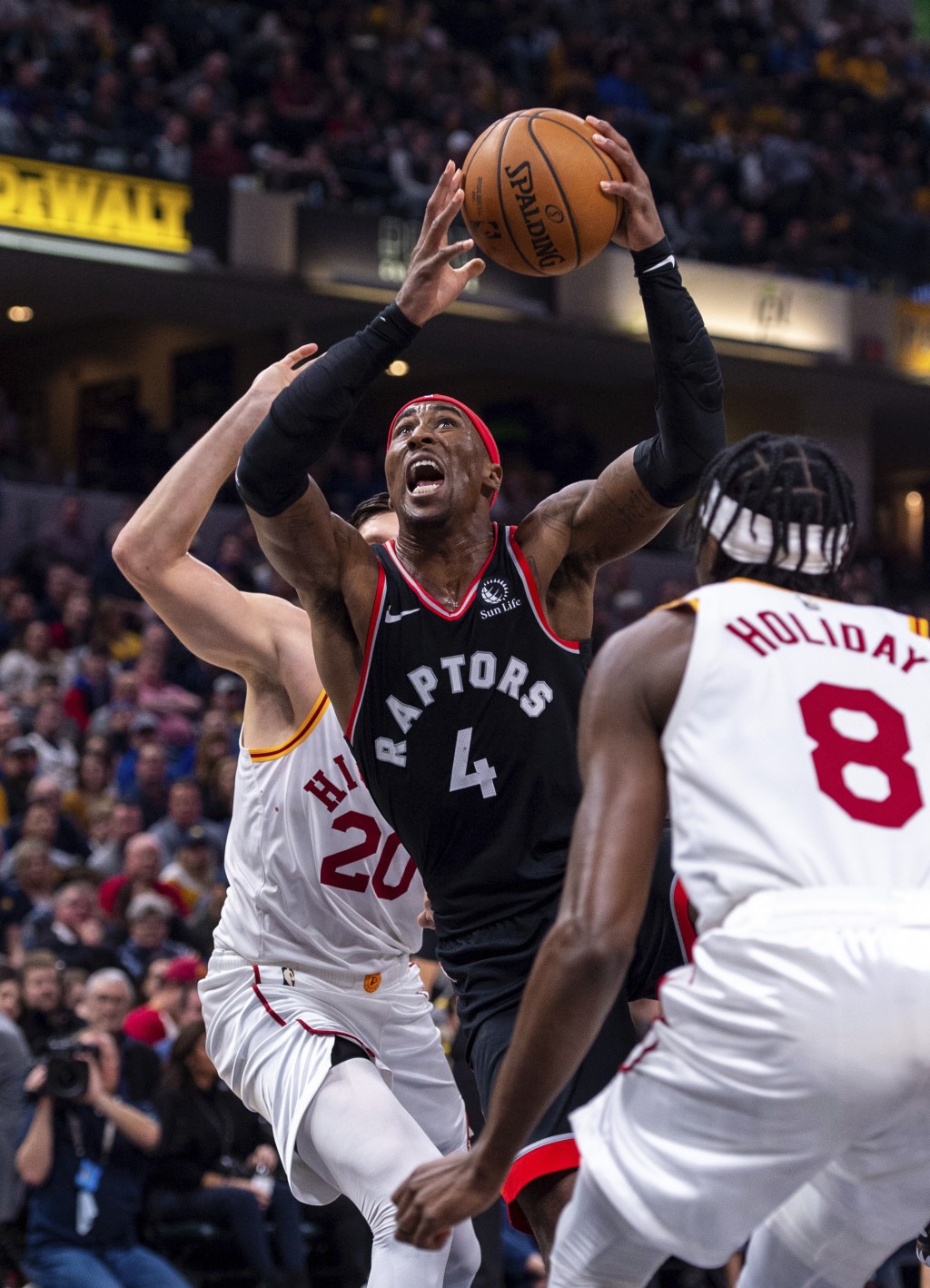 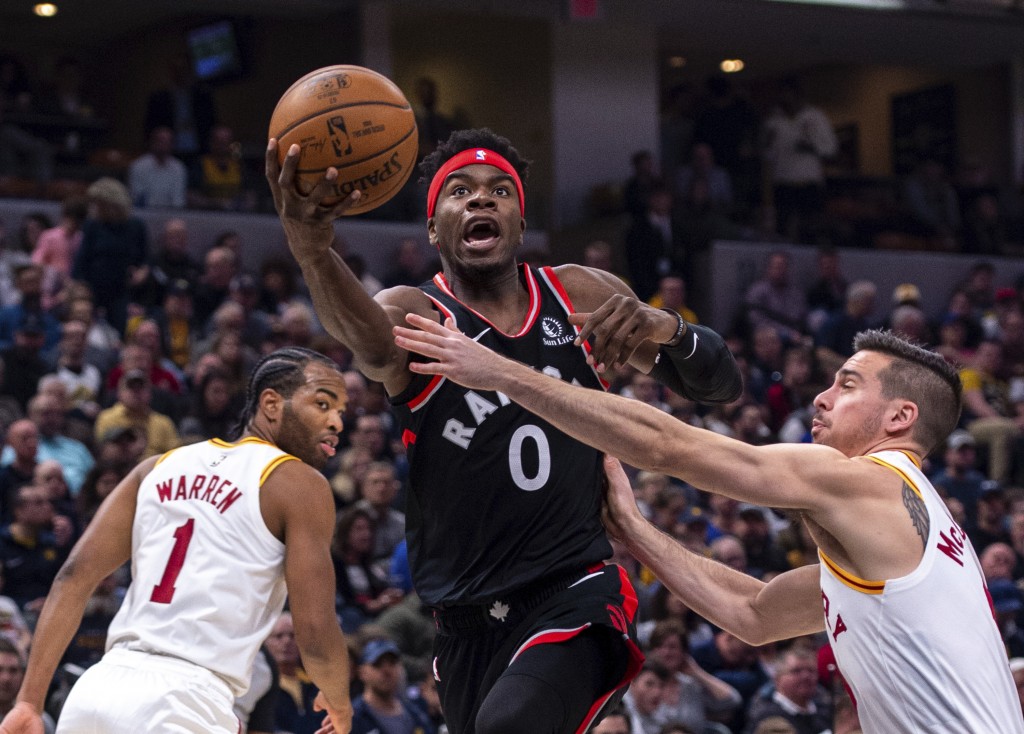 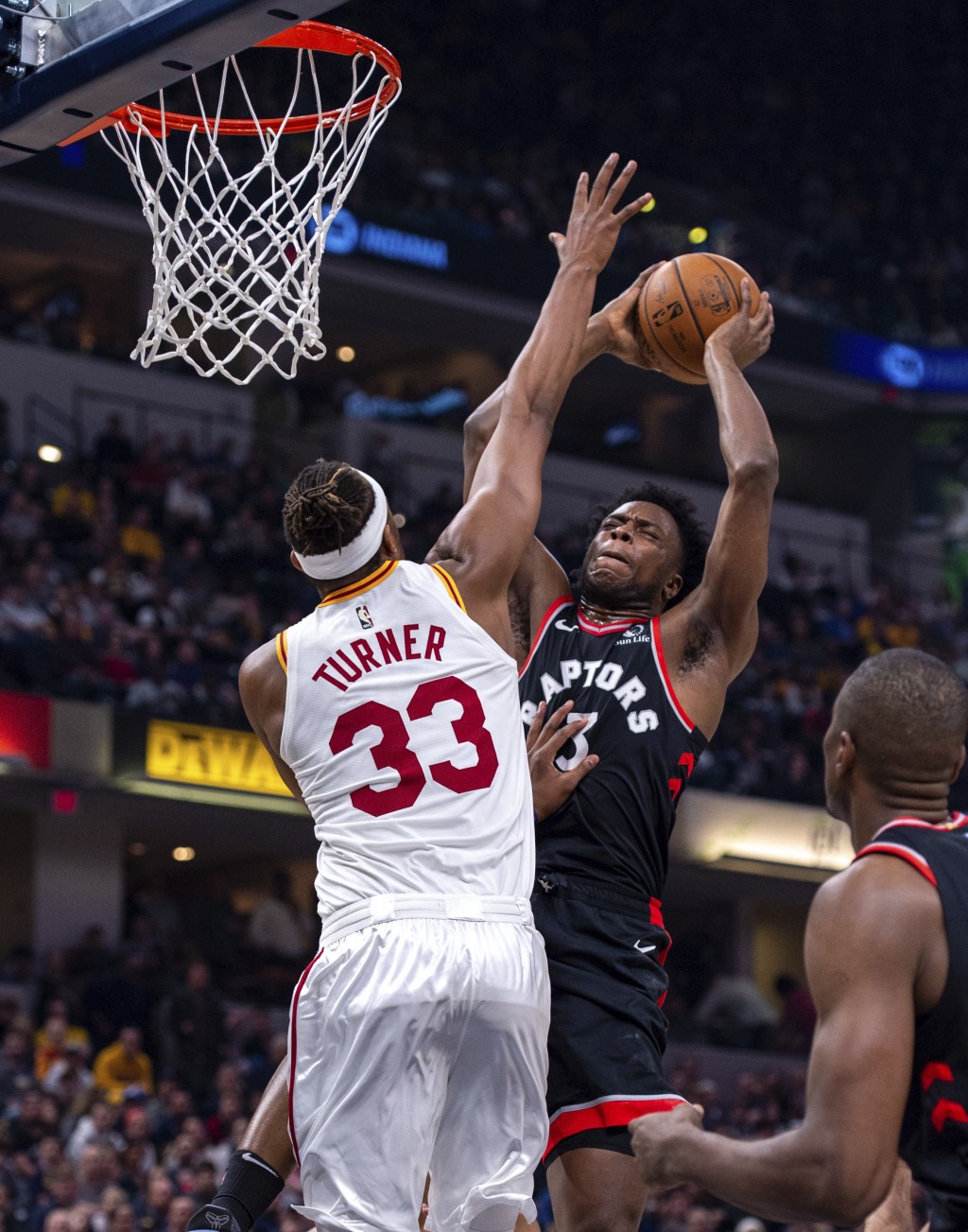 Holiday, who started at point guard for the injured Malcolm Brogdon, hit a 3-pointer to give the Pacers a 116-113 lead with 2:05 remaining in overtime. Then he drained another for a 119-115 advantage with 54 seconds remaining.

Both teams missed potential game-winning shots in the final minute of regulation as Holiday’s layup was too long off the glass before Lowry’s last-second 3-pointer bounced off the front of the rim.

The Pacers were hot from the outset in hitting 8-of-15 3-pointers to take a 44-29 lead midway through the second quarter. The Raptors made only one in their first 11 attempts.

While the home team cooled off, the visitors kept missing. The Raptors finished the first half 2-of-19 from beyond the arc while the Pacers were 8-of-21. Turner, who averages 11.5 points, had 15 at halftime on 6-of-6 shooting. The Pacers led 54-44.

The Raptors rallied in the third quarter and a Lowry layup just before the buzzer gave the visitors a 79-78 lead entering the final quarter.

Pacers: Forward Domantas Sabonis moved into second in double-doubles at 25 with 12 points and 17 rebounds. … Brogdon, who averages a team-high 18.3 points, was inactive with a right hamstring strain. He played almost 30 minutes on Sunday. … Coach Nate McMillan (637-570) is one win shy of tying Chuck Daly (638-437) for 23rd on the NBA’s career list. … A young Pacers fan wearing an old Roy Hibbert jersey banked in a half-court shot to win Chick-fil-A for a year.

Pacers: At Miami on Friday.